“London Thumakda,” “Badra Bahaar” and “Gujariya”– three tracks that were recently released by the makers of Queen, have been receiving a spectacular response from the audience. Fans are bombarding the film’s digital space with their likes, shares and comments, expressing their anticipation for the upcoming songs and the release of the film!

http://www.youtube.com/watch?v=yb4oCde7Zqs
The music for Queen has been composed by the ace musician Amit Trivedi and the lyrics have been penned by Anvita Dutt. “London Thumakda,” an instant favorite, has been crowned the wedding song of the season. One fan commented,

“I was waiting for the full length song since long. Finally here it comes, and its amazing!”

Many others have agreed, hitting social media to say,

“Badra Bahaar,” the soulful number from the film, has got fans writing praises like,

“Amazing song 🙂 Can’t wait to see this movie!” and

was what one of the excited fans commented, for the peppy number ‘Gujariya’. Music Aloud, rating the music 8/10 on its website, said:

‘Amit Trivedi treads familiar soundscapes and yet produces an engaging set of songs. That’s three top soundtracks in Hindi just a month into 2014!’

http://www.youtube.com/watch?v=X3vQsPMcM3M
The positive responses for the music of Queen is a good sign for the movie! Amit Trivedi is ecstatic about the great responses that his music has received, he said,

“I am exhilarated to see the response that Queen’s songs have been receiving and I am thankful to the fans for appreciating our hard work. I hope to see them at Kala Ghoda for the film’s music launch.”

Queen’s music, which has been making waves already, will soon be launched at the prestigious Kala Ghoda Arts Festival on 2nd February. The music launch is officially listed as a part of the esteemed festival’s schedule. Queen is about Rani, a shy, simple girl from Rajauri played by Kangana Ranaut, who has been dumped at the altar by her fiancé. However, she decides to go on her honeymoon, all alone. 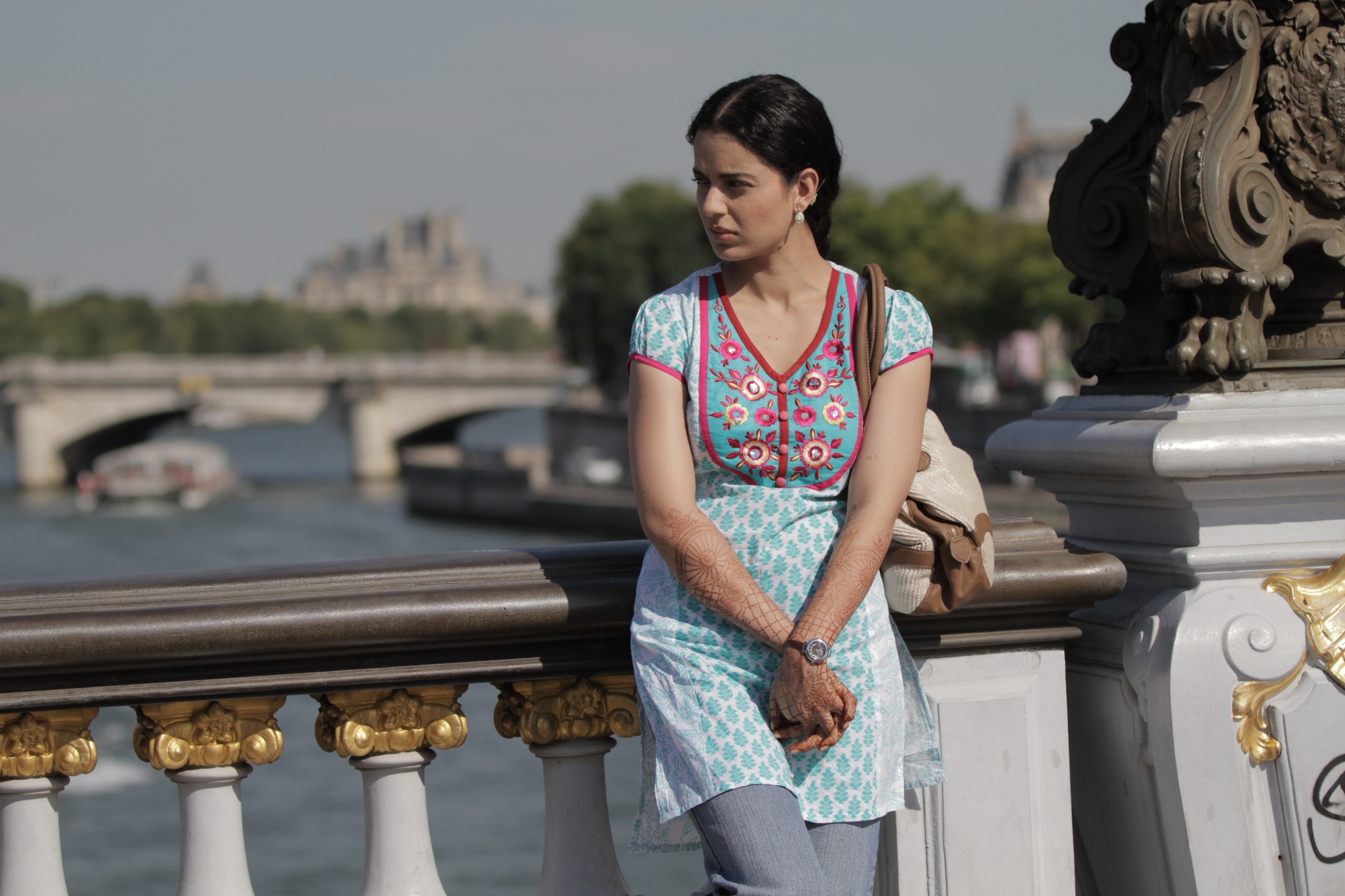 The movie is about her making new friends in an unknown place, and having the time of her life. Presented by Viacom 18 Motion Pictures, Queen is a Phantom Production. The Kangana Ranaut starrer is directed by Vikas Bahl, and produced by Viacom18 Motion Pictures, Vikramaditya Motwane and Anurag Kashyap. Queen is scheduled for release on March 7, 2014.