The Irrfan Khan starrer, The LunchBox is finally ready for it’s grand U.S. release! Sony Pictures Classics releases The LunchBox in U.S. theaters starting on February 28 in New York and Los Angeles, then in March in additional cities. The movie not only has a new trailer for this new release but also a new poster, check it out! 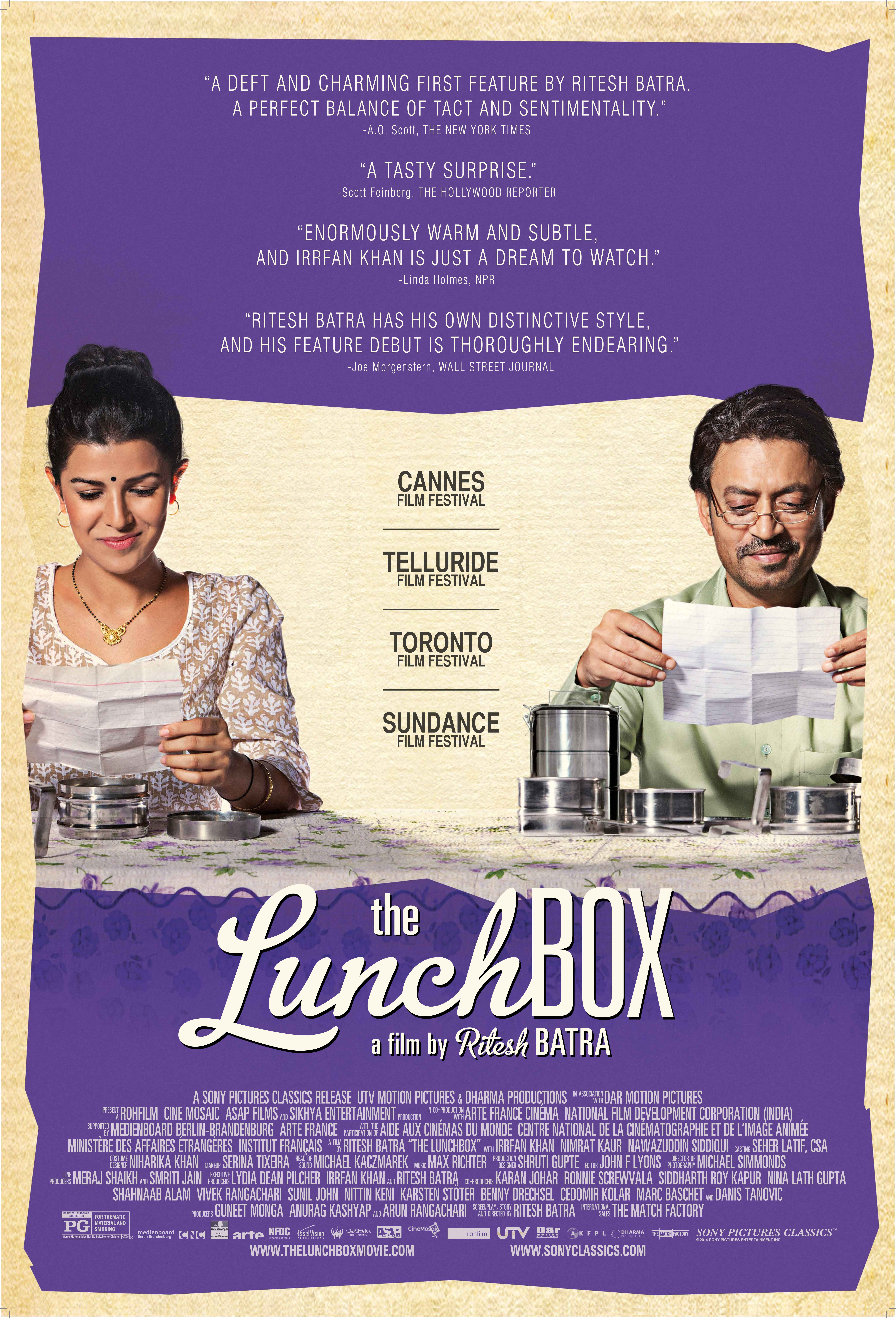 The LunchBox recently won 3 FilmFare Awards including Critics Award for Best Film of the Year, and  made a major splash on the world cinema scene at the Cannes Film Festival last year and went on to wow audiences at festivals in Telluride, Toronto, and also London where it was nominated for Best Film. This month, the Ritesh Batra-directed movie was given a special premiere in the Spotlight Section at the prestigious Sundance Film Festival. Take a look at the brand new trailer of this highly acclaimed flick!

At a time when people are just a call away, debutant writer-director Ritesh Batra used the idea of exchanging notes in tiffin boxes to help the leads of ‘The Lunchbox’ communicate their feelings and emotions. Interestingly enough, as most of the film’s users communicate through texting, this old-fashioned love story was quite heartwarming. Be sure to hit the theaters to see The LunchBox releasing soon at a theater near you!