There has been talk in the industry that Amit Sadh declined Amole Gupte’s Hawaa Hawaai as he wanted more money. 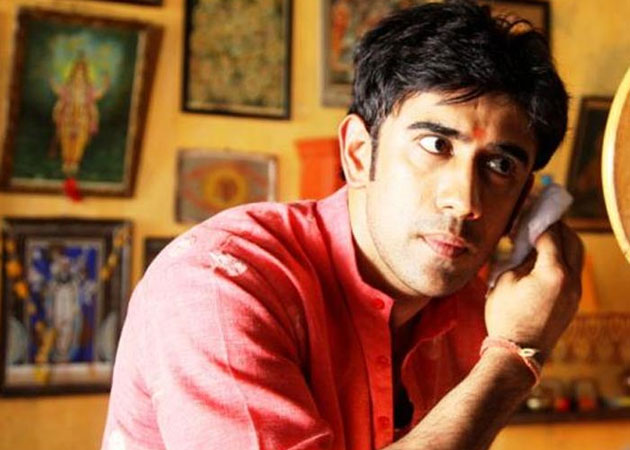 While Amole Gupte’s next Hawaa Hawaai is getting a lot of attention for its unusual name and return of Partho after Stanley Ka Dabba, Amit Sadh is also has earned accolades for his role in Kai Po Che and us doing films with respected names like Shoojit Sircar and Subhash Kapoor.

Amit who was initially approached for film regrets his decision for not taking up his film. After meeting Amole Gupte, Amit was very excited and wanted to work in his film, but the dates couldn’t be worked out.

“I had met him and wanted to work with him but it is my misfortune that I didn’t do it. I regret my decision. I will always look back and regret my inability. It is one of the mistakes I made in my career. It was just that I was not able to take the right decision at that time.”

Amit Sadh’s next ‘Running Shaadi.com’ has been wrapped and is all set for a 2014 release and will soon start shooting for ‘Guddu Rangeela’.