It was an evening to remember for Salman Khan’s fans as the superstar made a smashing entry at a suburban mall in Mumbai (Inorbit, Malad). Salman Khan came in with co-star Daisy Shah, and performed to the foot- tapping numbers from his film, with the crowd cheering on. 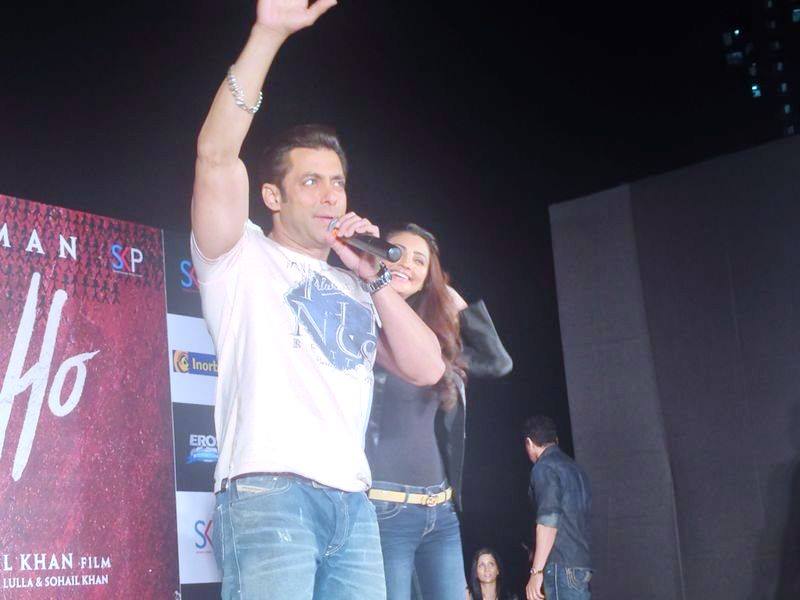 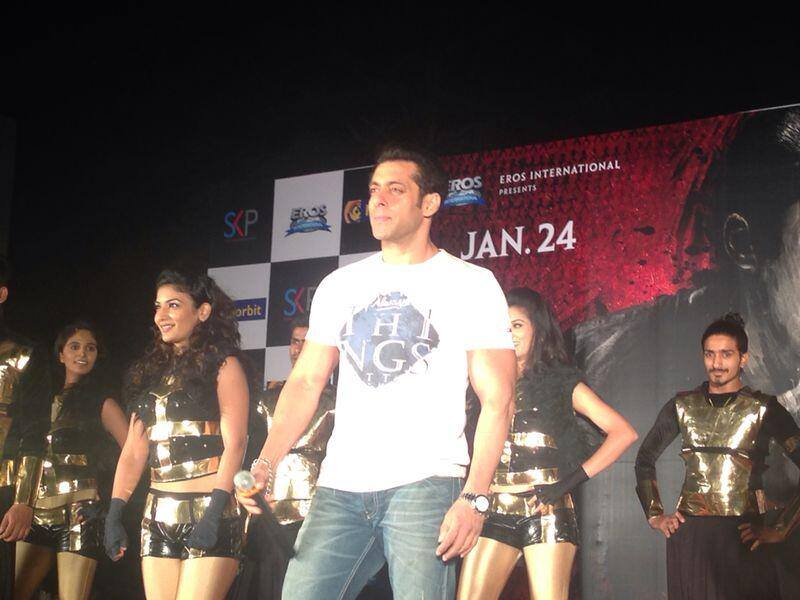 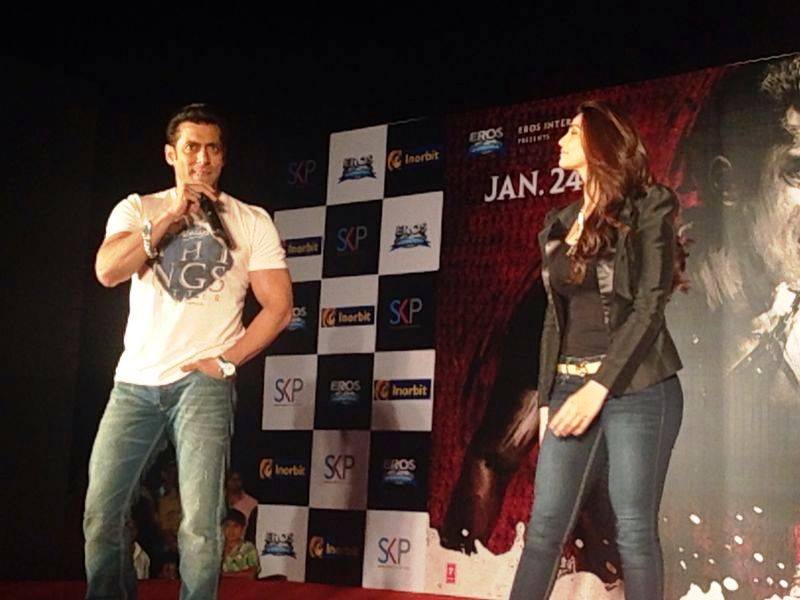 Needless to say, Salman’s fans were present in hundreds and cheered for their favorite actor. The superstar interacted with the audiences and instantly connected with them, in his signature style. Salman set the stage on fire with the svelte Daisy Shah as they danced to the latest peppy number from the film, ‘Photocopy’. The event was live streamed exclusively on erosnow.com

With just a week left for the release of ‘Jai Ho’, the film has movie aficionados waiting with bated breath to watch this action-packed film. Directed by Sohail Khan, ‘Jai Ho’ is produced by Sunil Lulla and Sohail Khan. The film stars Salman Khan, Tabu, and Daisy Shah and will hit the theatres on 24th January 2014.