King Khan has stolen a million hearts with his undying charm and ‘dimples’, which added to his oomph factor. Newcomer Preet Kamal, who will be making her Bollywood debut with national award winning director Nila Madhab Panda’s ‘Babloo Happy Hai’, is making waves for her cute dimples and vivacious presence. 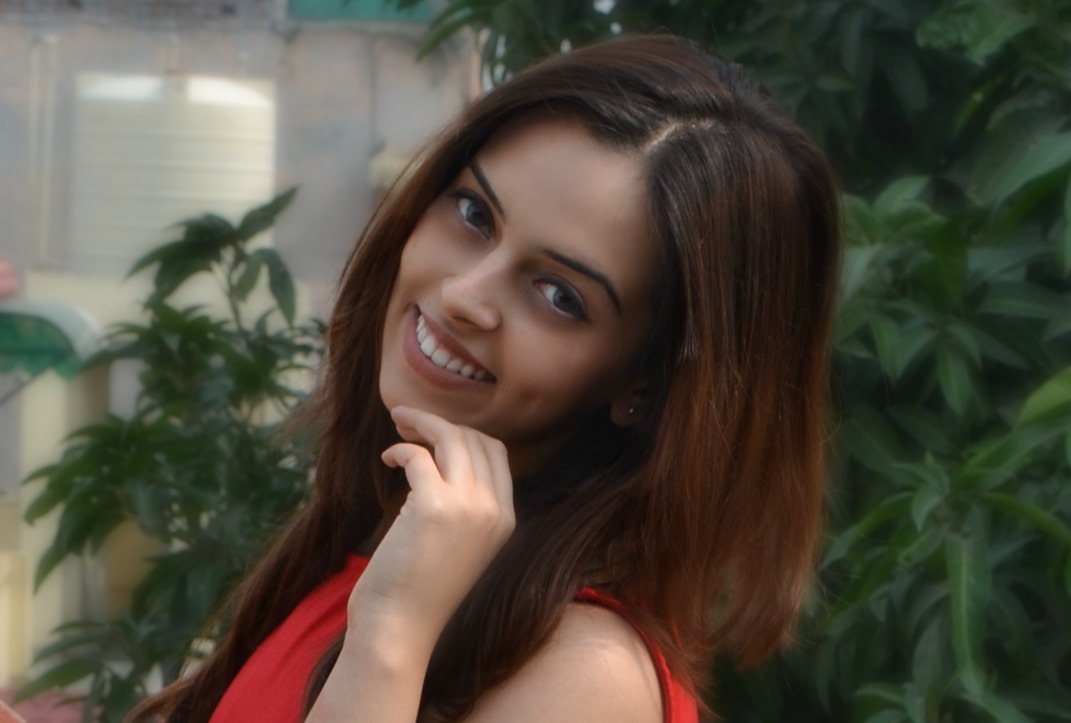 During one promotional event, the debutante revealed that she always gets complimented for her dimples. She further added that one fan wrote her on social network about the same. The fan said,

“Preet you got lovely smile but your dimples reminds me of SRK from 90’s. May God give you all the success and fame like my idol SRK!”

Incidentally, Preet herself is a big Shah Rukh Khan fan and couldn’t stop blushing on receiving the compliment. She is happy to be compared to her idol and now tells everyone that she’s got the best dimples, second only to none other than the ‘Baadshah’ of Bollywood! 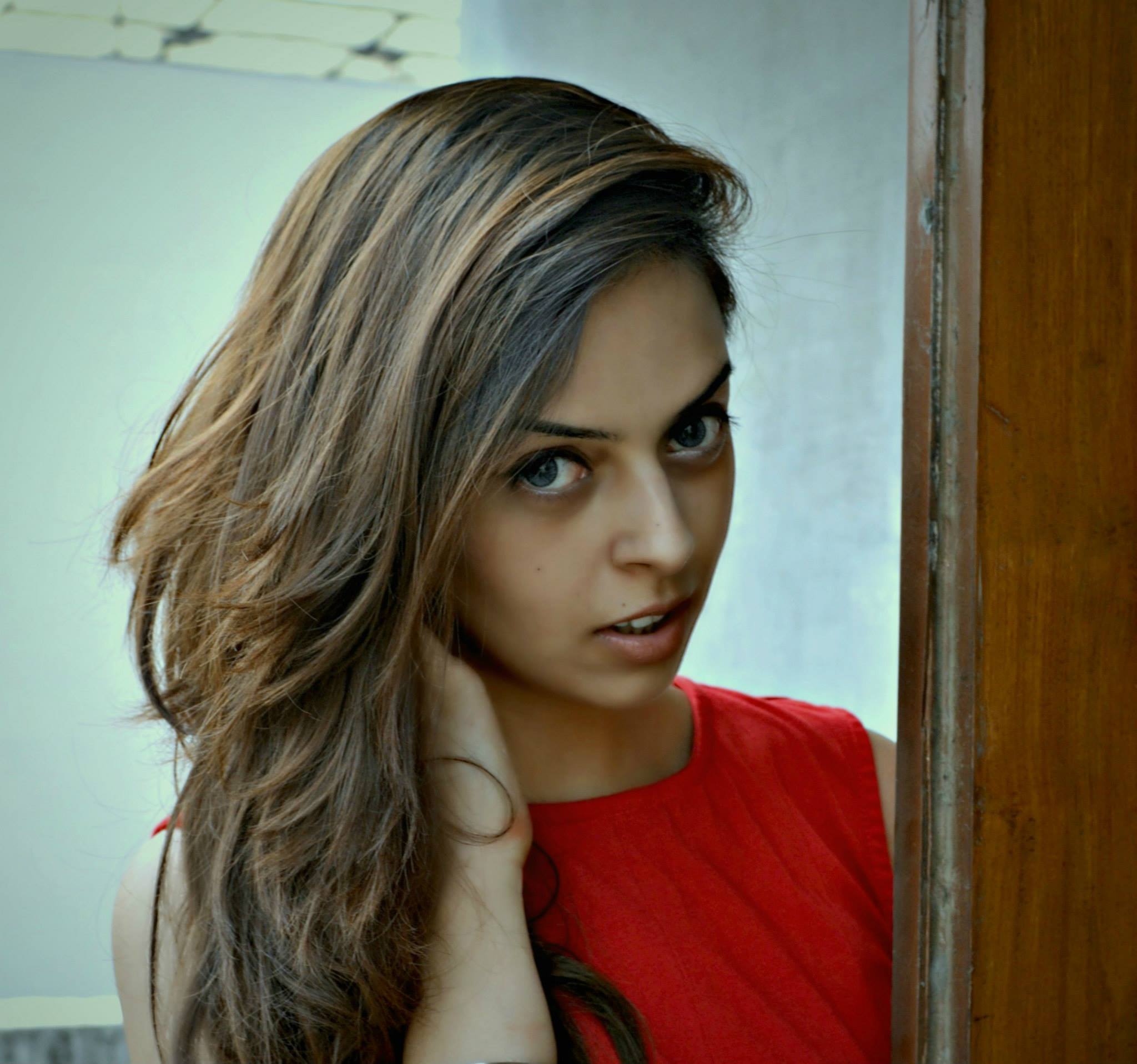