RK’s got one hot “Baby Girl“, and no, I’m not talking about RK as in the actor Ranbir Kapoor and any of his escapades with the ladies!  Instead, I’m talking about another hot RK – Roach Killa – who is one sensational hip hop artist, rapper, and music producer.  Roach Killa’s a Punjabi Rapper with Pakistani Roots, who was raised in Canada, but has international acclaim.  He’s known as the “King of Punjabi Reggae,” and has consistently delivered some catchy tunes.  RK  is set to begin 2014 with a bang, and is set to release his latest single titled, “Baby Girl.”

The track is his debut release on the Wizard Records label, and will be available via iTunes (click here) this Sunday January 19th, 2014!  Be sure to check out the single, and let us know what you think about RK’s “Baby Girl!” 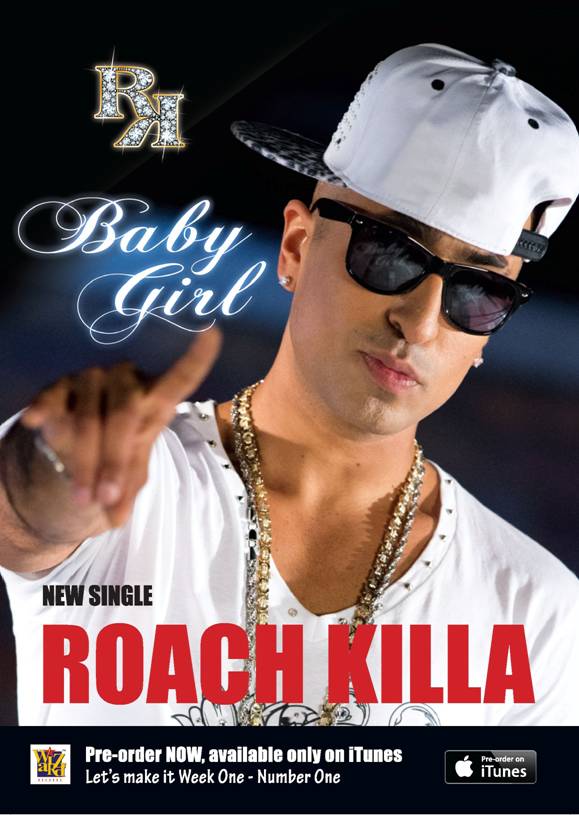