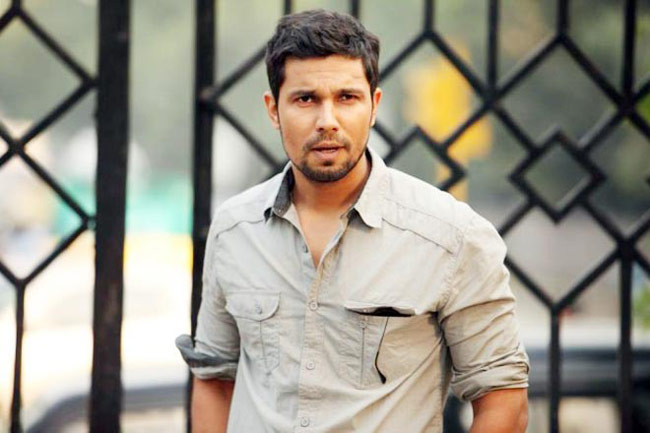 Randeep Hooda who plays the lead role in Sajid Nadiadwala’s directorial debut Kick has to put on 10kgs in a month. Where Randeep had lost kilos while shooting for Prawal Raman’s next project, he has made a new strategy to gain weight for Sajid Nadiadwala. When Sajid first saw Randeep he was not happy with the lean physique Randeep had and asked him to gain weight.
Randeep says,

“When Sajid saw me, he realized that I was looking lean and he did not want my character to look like that in his film. I will have to work really hard and put on 10 kg in such less time. “It is quite tasking to continuously lose and gain weight. I will have to make changes in my diet and workout regime to do justice to the character.”

‘Kick’, which marks the directorial debut of Sajid Nadiadwala, is a remake of a 2009 Telugu hit of the same name.

‘Kick’ has been locked for release on Eid this year on July 27.