The wait is finally over. The first song of Imtiaz Ali’s Highway, Patakha Guddi, is now LIVE. The music of the film has been composed by the maestro A.R. Rahman and ever since the film’s trailer came out, all eyes and ears have been eagerly awaiting the arrival of the soundtrack. He does it again with the lyrics and the production on this track as the maestro Rahman gives the track an upbeat feel that makes you tap your feet over and over again! Might even be a track to play really loud with the windows down while driving on the ‘Highway’.

Patakha Guddi, written by Irshad Kamil and sung by the Nooran sisters from Panjab is pictured on Highway’s leading lady, Alia Bhatt, who plays the role of Veera in the film. As she traverses through the roads of northern India, Veera gradually comes into her own and lets loose. Patakha Guddi celebrates her free spirit.

“Patakha Guddi is about freedom. It is also about purity and wildness. Who better than the wild children of Panjabi music – Sultana and Jyoti Nooran – to sing the track? After Rockstar, it was great to collaborate with Rahman Sir again and we have tried to keep the Highway album melodious, simple and heartfelt.”

“Patakha Guddi gives the fragrance of Punjab with its piousness and free spirit. The lyrics take the flight according to the growth of Veera’s (Alia) character in the film. The song has raw energy in its composition, singing and even in the choice of words.” 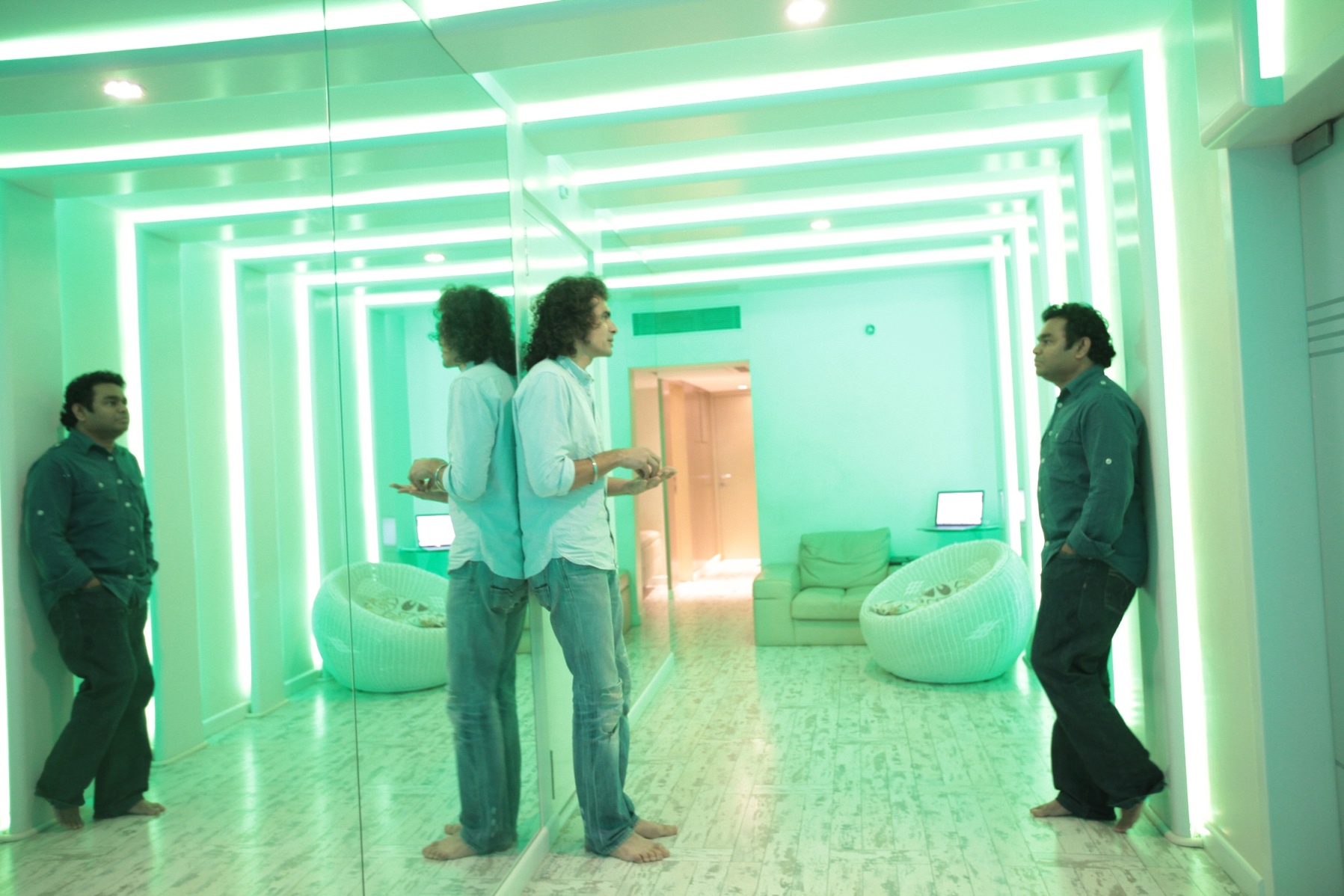 Highway, produced by Window Seat Films and presented by Sajid Nadiadwala, will be released worldwide by UTV Motion Pictures.