It may have been A.R. Rahman’s birthday this month, but it seems that vocalist Madhushree, who has sung many songs for A.R. Rahman, is also getting some presents in the form of some amazing accolades!  Madhushree has sung A.R. Rahman composed songs including, “Kabhi Neem Neem,” “Tu Bin Bataaye,” “Pal Pal Hai Bhaari,” “Hum Hai Iss Pal Yahaan,” “In Lamhon Ke Daaman Mein,” “Baazi Lagaa,” “Yaar Mila Tha Saiyaan,” “Sharminda Hoon” and “Aye Sakhi.” 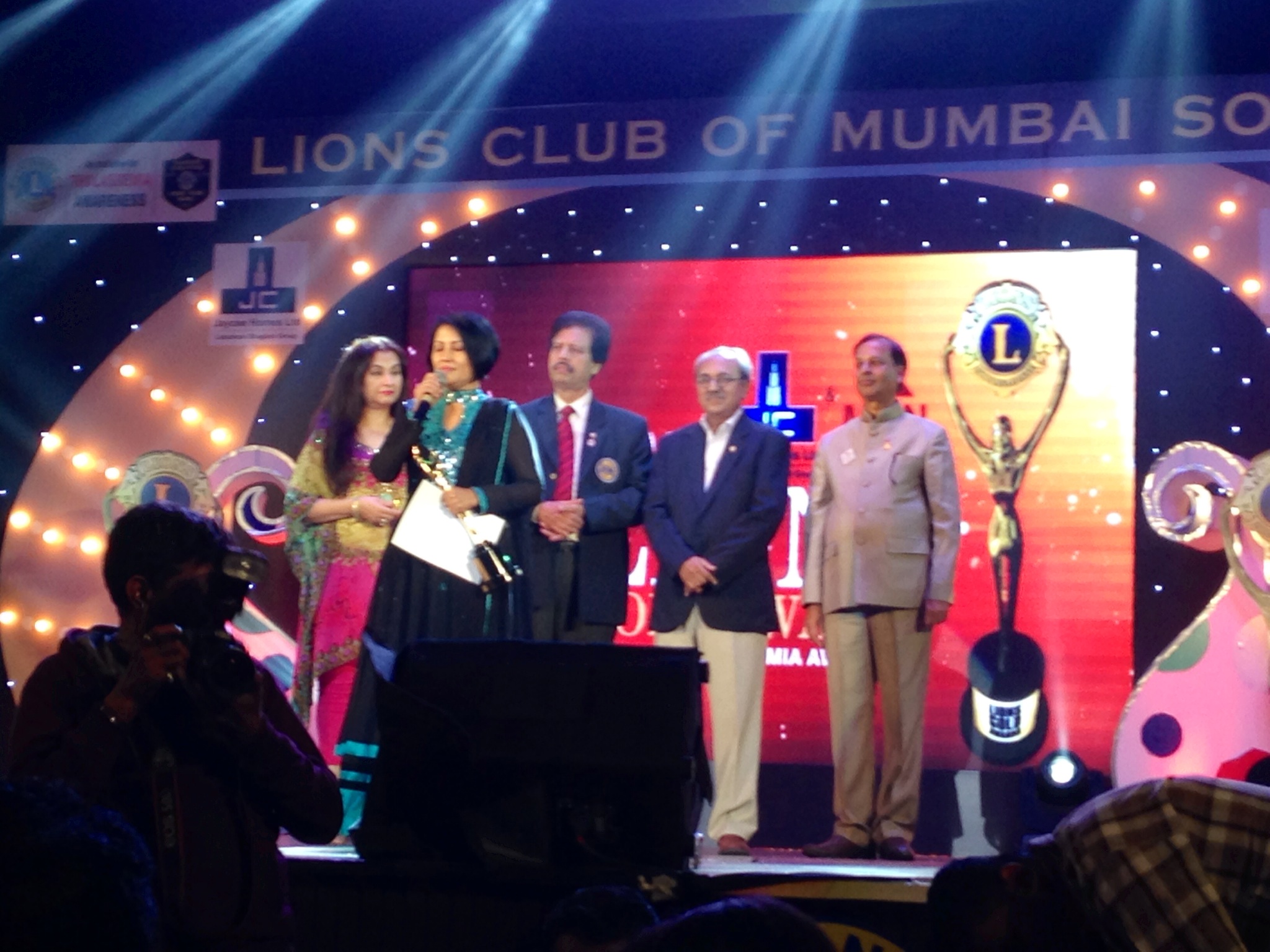 Madhushree has won a Lions Award for ‘All Time Film Versatile Playback Singer‘!  She was unanimously selected for the award.  The 2014 Lions Gold Awards ceremony was held on January 7, 2014 at Bhaidas Hall in Mumbai.  The Golds Awards are by the Lions Club of Mumbai and have focused on charitable causes – specifically with the a focus on thallasemia (a type of anemia) awareness.  Other attendees and some of the winners of the night included Ranveer Singh, Shaddha Kapoor, Aditi Rao Hydari, Manish Paul, and Ali Asgar, among many others.  The full list of attendees and winners is to be released.

On her win, Madhushree shared the following:

“As always recognition through award for an artist is very good!  You feel that you are on the right path and your hard work is paying off!”

This Thursday, January 9th Madhushree will be the Chief Guest at S.I.E.S. College of Commerce and Economics, Sion East’s Fantasies 2013-2014 for the singing competition ‘Raaga’. The event is being held at the prestigious Shanmukhananda Hall.