Even as India’s official entry to the Oscars 2014 ‘The Good Road’ has failed to make it to the nominations list in the Best Foreign Picture Category, it’s not the end of the road for us. Ajita Suchitra Veera, a critically acclaimed Hyderabad-Mumbai based filmmaker has kept the Indian hope alive at the Oscars with her maiden feature film, ‘Ballad of Rustom’, which has been shortlisted from 4000 films across the globe. 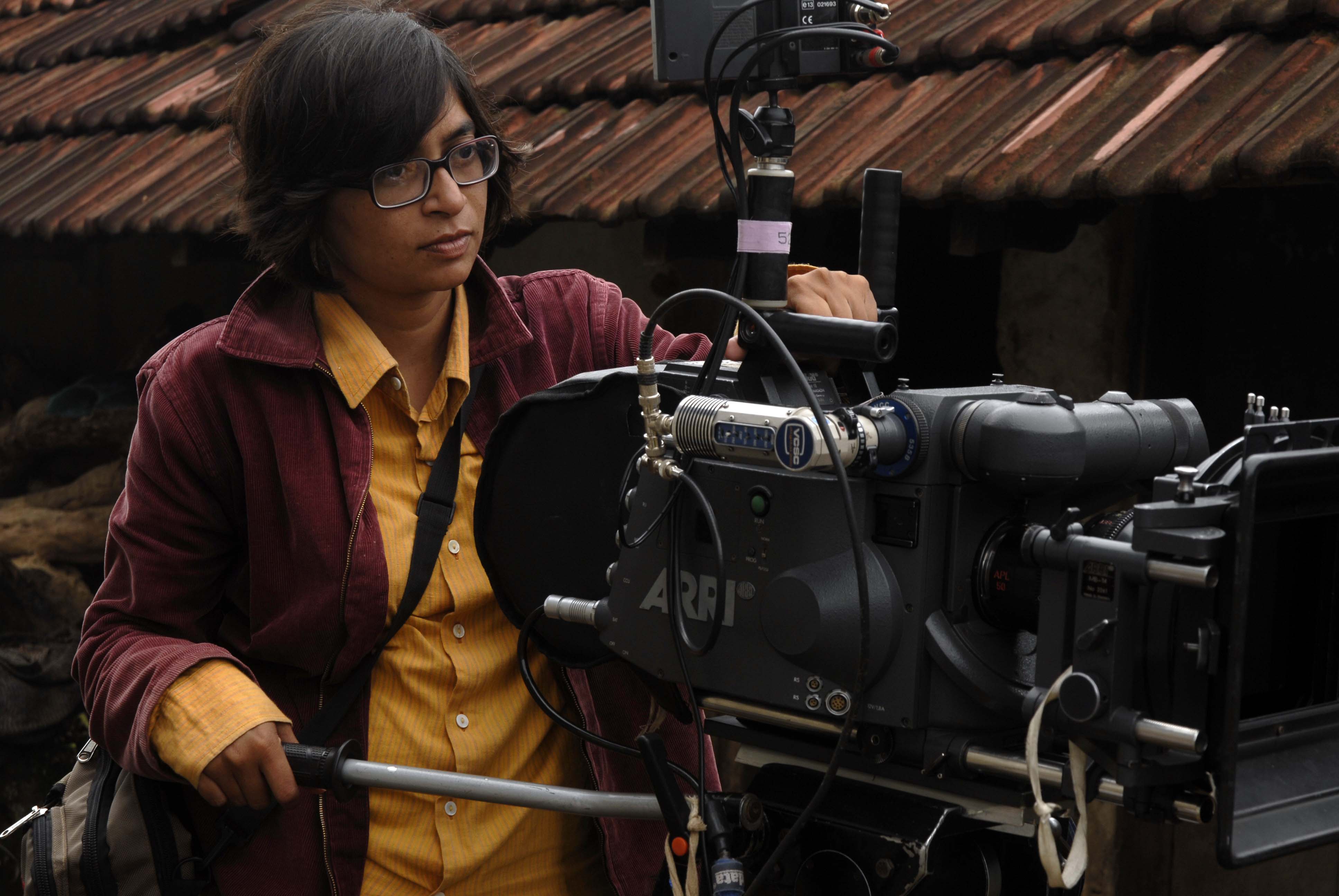 The film is competing with some of the world’s best cinema in the Oscars Reminder List in the Best Picture category at the 86th Academy awards. However, Ajita who is a writer, producer and director of her award winning film is now in India with renewed energy in her eyes She is on a mission to introduce her film to the Indian audiences and she firmly believes Indian audiences will definitely be able to appreciate & engage with this kind of Cinema.

“I would definitely like Mr. Shahrukh Khan to watch my film ,” said Ajita at a packed press conference in suburban Mumbai when asked about showing the film to Shahrukh – who has done such content driven films like Swades, Chak de

She also invited super star Amir Khan known for his great drive in promoting different cinema in India to watch her film. 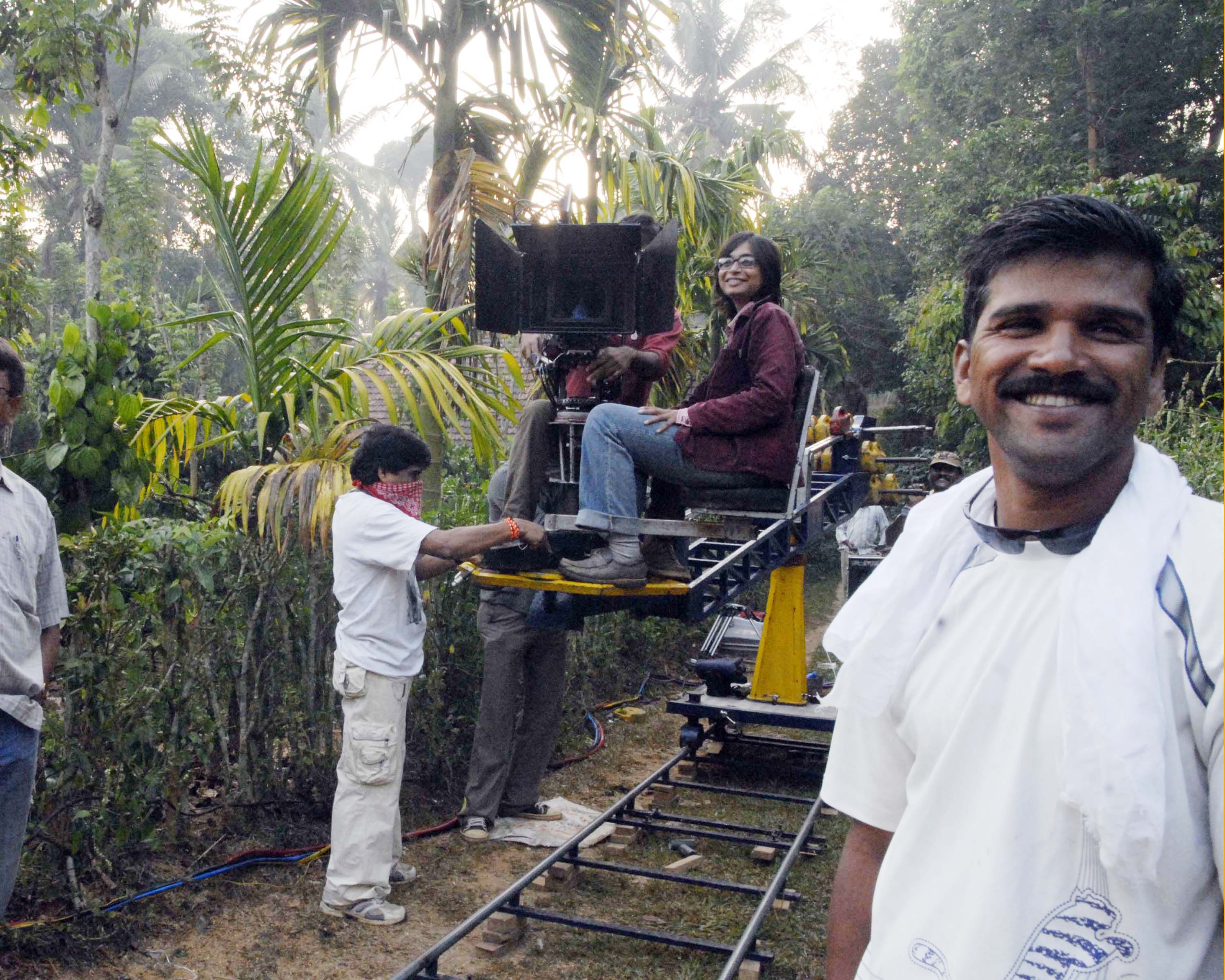 When asked about the commercials distribution aspect of her film, she said,

“I have so far financed my own film but I now want to approach big studios like Disney, Sony classic, Fox Searchlight , UTV, TV18 or Eros to become the release partners.”

Shot in Coorg (Karnataka), the film captures life of a nondescript telephone repairer who has knack for scientific experiments.

“It’s a film about imagination, dreams, passion for life, love, hope and despair,” according to Ajita.

‘Ballad of Rustom’ breaks new grounds in technology by ironically using an age-old technique of shooting on reel and editing by cutting the actual reel. Shot on 35 mm film with live-sync sound, the filmmaker used special processing technique called ‘bleach bypass’ to create a dreamy visual effect and quality. It’s these defying efforts of film making that have earned Ajita a place in an Oscars shortlist this year.

“It’s most gratifying that my film has been selected for the craftsmanship and technical quality,” she concluded.

We wish Ajita the best of luck at the Oscars!