Actress Deepika Padukone has been nominated for her stellar performance in her films released last year, at three of Bollywood’s most prestigious awards.

She was nominated for the Best Actor (female) category at 59th Idea Filmfare Awards and 20th Annual Screen Awards 2014 for her performance in ‘Ram-Leela’ and ‘Chennai Express’. In addition to these two movies, the esteemed Star Guild Awards also nominated her for ‘Yeh Jawaani Hai Deewani’. 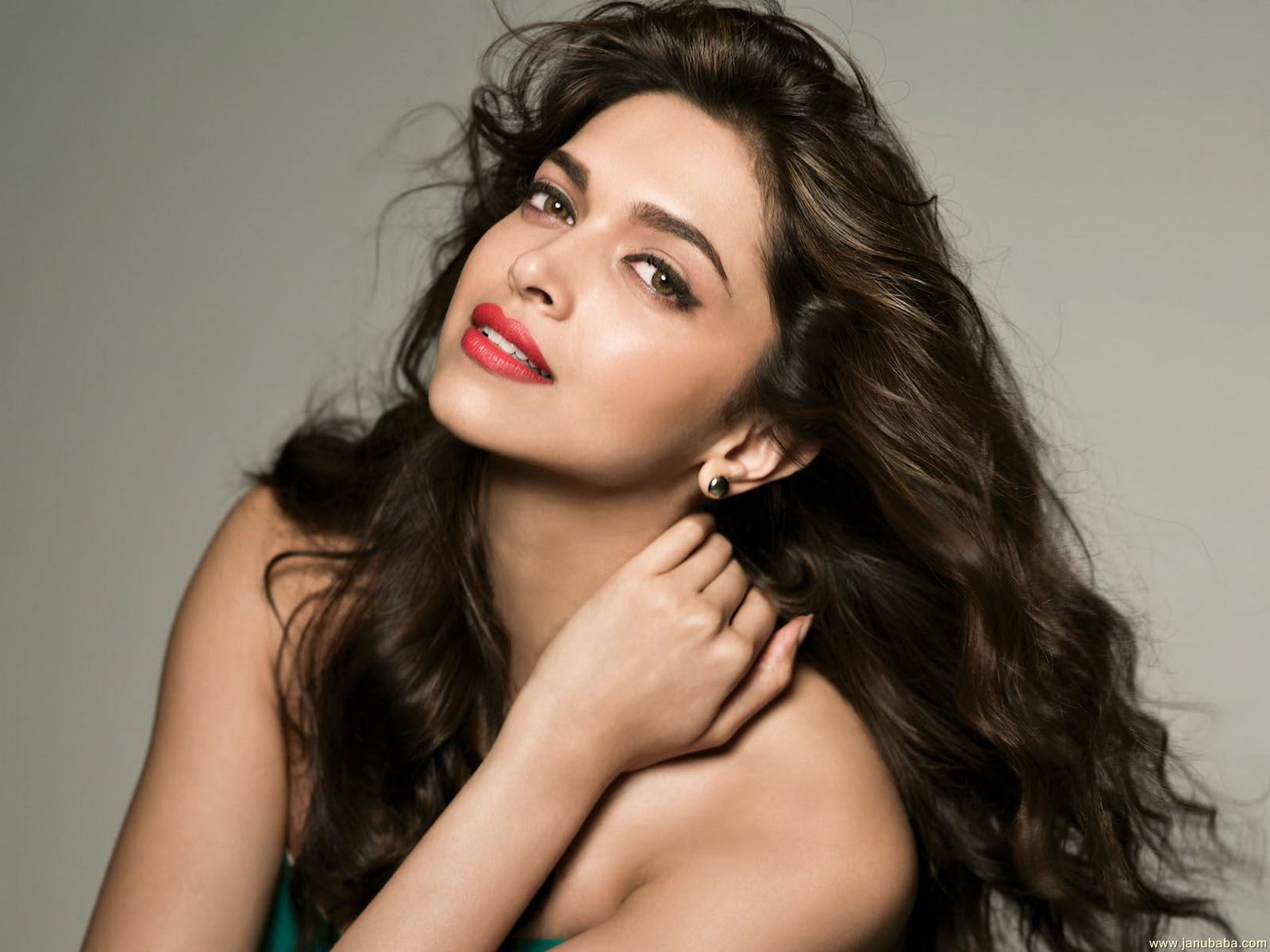 Deepika was crowned as the 100-crore actress, and rightly so. The actress began 2013 with a bang, with her suave role in ‘Race 2’. Then came Deepika’s hat-trick- ‘Chennai Express’, ‘Ram-Leela’ and ‘Yeh Jawaani Hai Deewani’– blockbusters that set the cash registers ringing, each garnering over Rs 100 crores at the Box Office. All her movies released in 2013 had the actress donning different looks and diverse avatars, adding to her already vibrant profile.

Being nominated for almost all her films at every award function, goes on to speak volumes of her transformation over the years as an actress. This, undeniably, makes her an absolute favorite this awards’ season! Kudos to Deepika!