“Lakshmi”, which had its US premiere at the gala, narrates the story of a 14-year-old girl kidnapped and sold into prostitution; her refusal to give up hope and her courageous stand against her oppressors. It was hailed at the 25th edition of the fest.

Nagesh Kukunoor’s hard-hitting drama “Lakshmi”, on human trafficking, was feted with the Audience Award for best narrative feature, based on viewers’ votes at the Palm Springs International Film Festival (PSIFF). The festival, held from Jan 3-13, 2014, screened 191 films from 60 countries, including 46 of the 76 foreign language entries for this year’s Oscars, read a statement of the event’s official website. 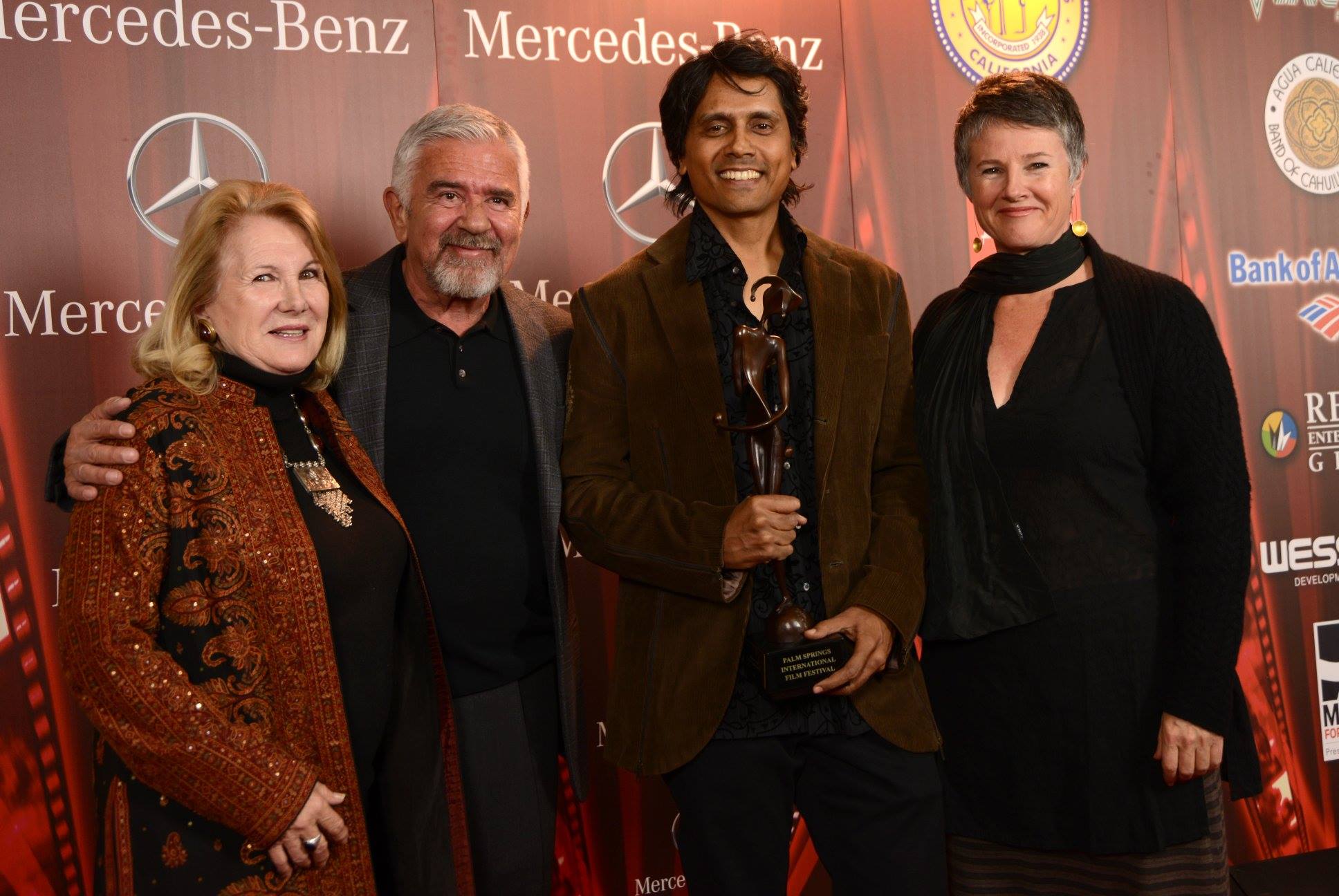 When Asked about his marketing strategy Nagesh Kukunoor said

“With Lakshmi, I am very clear about one thing that irrespective of the box-office result, I want the movie to have a shelf life. And with a reasonable degree of confidence, it seems like it will. I’ve got offers from NGOs, schools and colleges for screenings. At Palm Springs, Elahe (Heptoolah) met a woman who is a member of the Congress who told her that she would like to screen the film at the House of Representatives in Washington DC. We’re also tapping into foreign universities. I want the movie to have a shelf life so that it can throw light on a topic that demands attention. Hence, my whole strategy for the promotion of the movie.”

The release date of Nagesh Kukunoor’s upcoming film ‘Lakshmi’ had been postponed from January 17 to March 21st 2014! Congrats to the team of Lakshmi!