Nagesh Kukunoor directs and stars in “Lakshmi,” a film based on true events that will have its U.S. premiere at the Palm Springs International Film Festival before opening in India. Kukunoor says he was inspired to make the film when he visited some NGOs in India and met victims of human trafficking there.

Kukunoor plays the part of a ruthless pimp in the film, which depicts the victimization of a 14-year-old girl (Monali Thakur) who is sold into the sex trade. 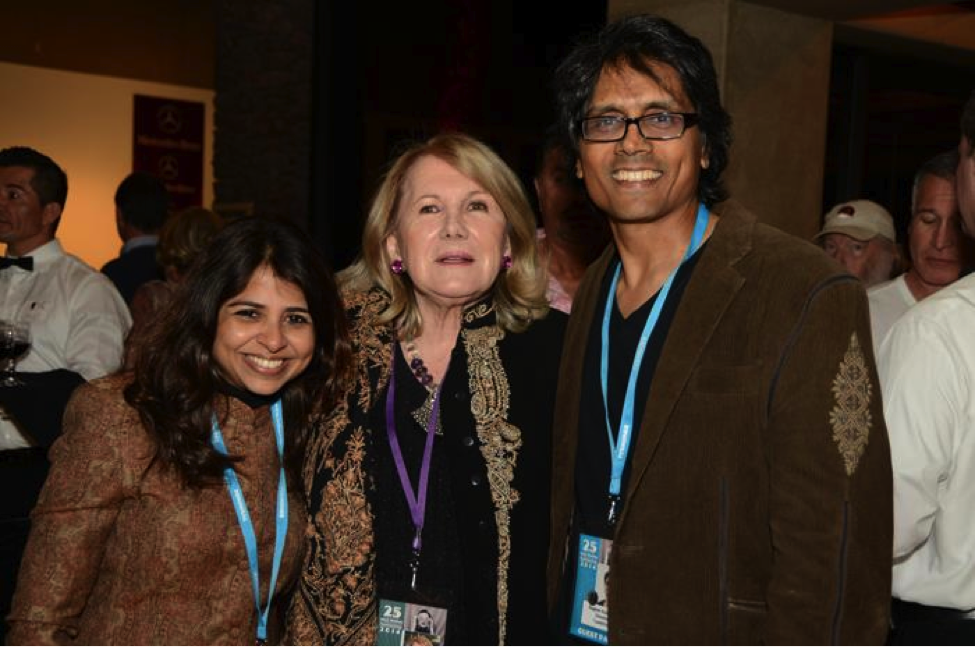 Each year, the PSIFF screens India’s foreign language Oscar submission, and this year is no exception: Gyan Correa’s “The Good Road” has a slot in the fest. Other Indian films of note expected to screen are Vikramaditya Motwane’s “Lootera”; Canadian filmmaker Richie Mehta’s coming-of-age urban tale “Siddharth”; and Pan Nalin’s “Faith Connections,” a documentary set during the that winds together several stories, such as one about a runaway boy and another about a sadhu who discovers an abandoned baby and decides to raise it.

The 2014 Palm Springs International Film Festival will feature in-person appearances by Julia Roberts, Sandra Bullock and Matthew McConaughey as well as by filmmakers such as Steve McQueen (“12 Years a Slave”), John Lee Hancock (“Saving Mr. Banks”) and other industry leaders.