After their glorious coming together in Vicky Donor and Madras Cafe, the hit jodi of producer John Abraham and director Shoojit Sircar are going for a hattrick this time. With a film on football, a game both John and Shoojit can’t have enough of. That too set more than a century back. 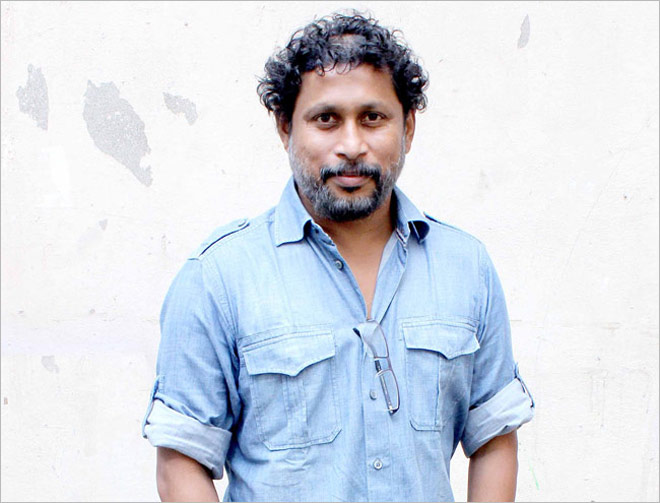 Written by Gulaab Gang director Soumik Sen, Shoojit’s next with John is based on famous football club Mohun Bagan’s victory against East Yorkshire Regiment back in 1911. By beating the foreigners, Mohun Bagan became the first native team to have won the IFA Shield. What’s more, the Indian players played barefeet wearing dhotis while the British team wore boots and shorts.

“We both love football and so when I sent over the script to John, I knew he would love it and he did. We are just prepping for the film now and will only start early next year. It will be shot almost entirely in Bengal.”

“After Vicky Donor and Madras Cafe, we want to continue partnering with John and keep making fresh films on innovative subjects. We don’t make a lot of sports films in our country and this one is straight from history.”

Looks like after wedding bells, John is back in action! Stay tuned for the sexy Abraham back on screen!