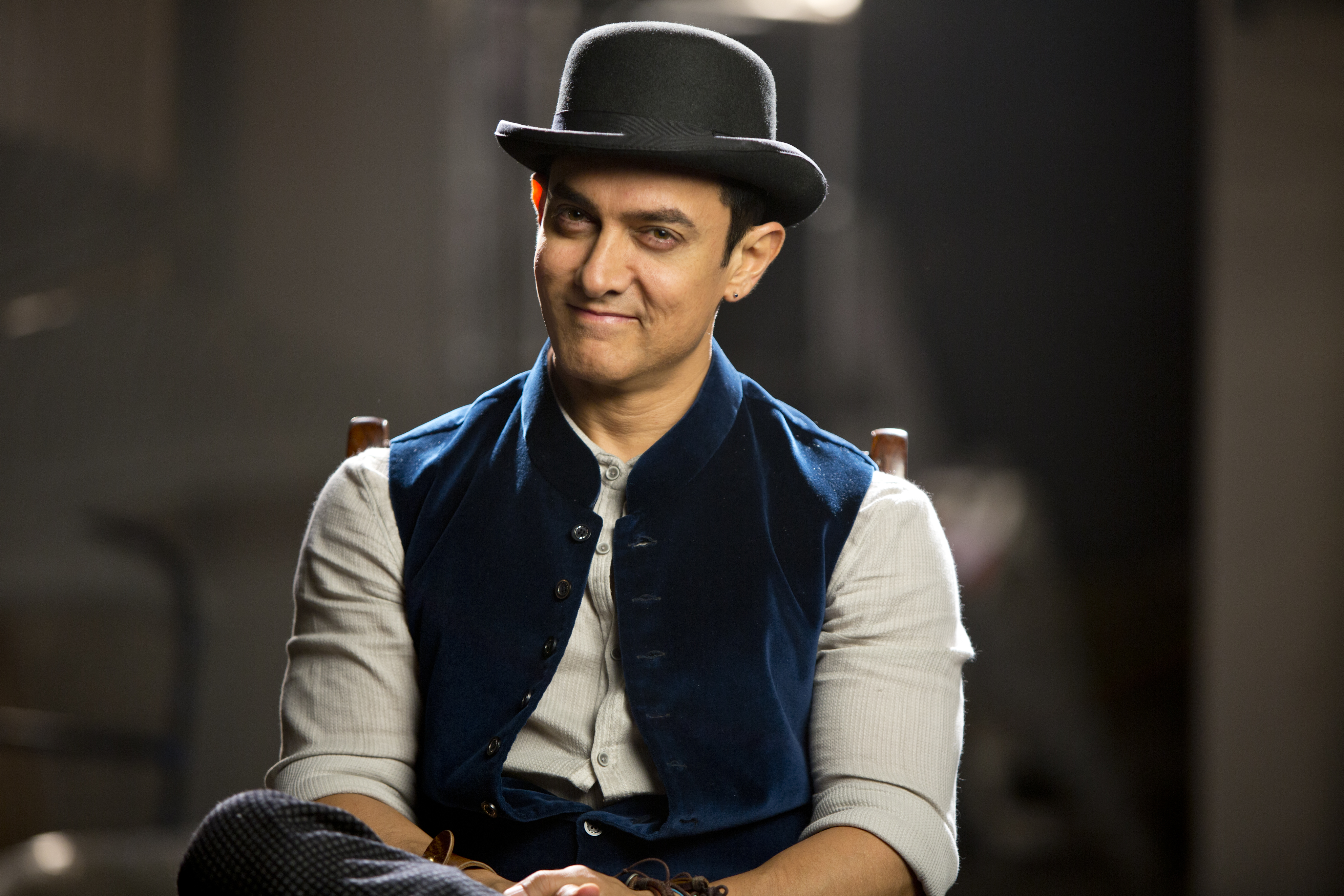 Dhoom3 has created phenomenal records in India. What has come as a shock and received a stunned expression is Dhoom 3’s overseas numbers.

Overseas markets are not known to be Aamir Khan’s forte. This reality had changed when 3 Idiots had released, when 3 Idiots had become the highest collector in several international countries and set a benchmark.

But what has happened with YRF’s Dhoom3 internationally has made everyone speech less. Dhoom3 has crossed, broken all records and doubled almost all records and doesn’t seem to stop. It’s growing strong and continues at the box office.

In fact YRF is opening several countries come this Friday where no Hindi film has ever released.

Already YRF’s Dhoom 3 in overseas has collected box office collections till 7th Jan is US$ 25.39 Million (Rs.152.34 Cr) which is double of any other film.

Kudos to Aamir Khan for making it rain!