The music is coming and the creation of Highway tracks are here! After creating waves on all platforms, the soundtrack of Imtiaz Ali’s new film Highway, composed by A R Rahman with lyrics by Irshad Kamil, is now available for digital download. The film, presented by Sajid Nadiadwala, stars Alia Bhatt and Randeep Hooda as they take the road across six states of India. 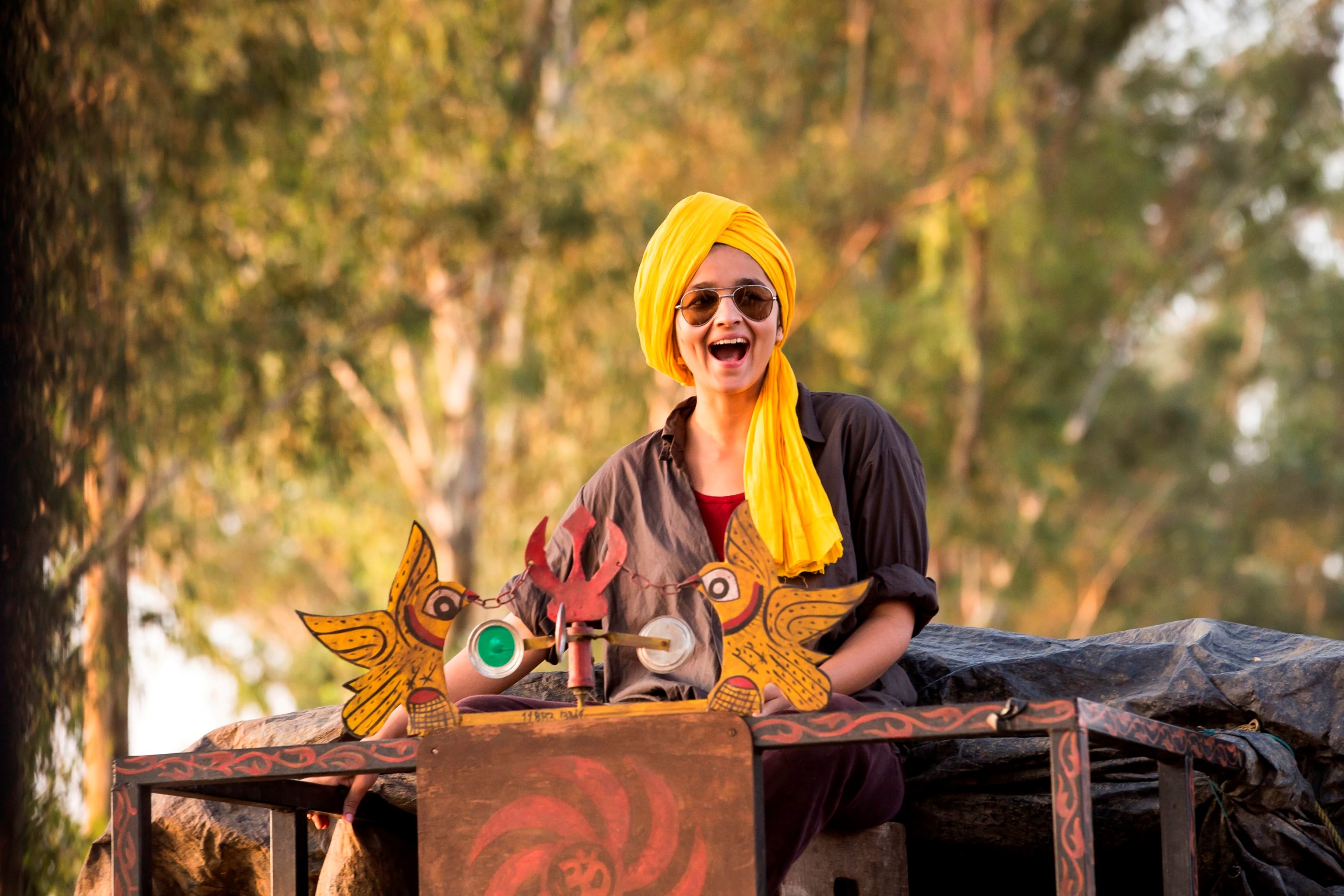 The Highway music album has nine tracks. Patakha Guddi, sung by the Nooran sisters- Jyoti and Sultana, is a Punjabi song celebrating the wild spirit of Alia’s character Veera. The male version of Patakha Guddi has been sung by Rahman himself which moves from Sufi tones to a hard rock number.

Rahman also sings Maahi Ve which is a ballad pictures’ on Alia and Randeep as they go through this journey together. Alia takes the microphone singing the lilting lullaby Sooha Saaha where she is joined by Zeb Bangash from the popular duo musicians Zeb and Haniya. Haniya plays the ukulele in the song. Kahaan hoon main has been sung by Jonita Gandhi and is a soulful song of self-discovery.

Wanna Mash Up? written by Kash and Krissy and sung by Kash, Krissy and Suvi Suresh is a surprise – a groovy western dance number all in English with rap and reggae. Implosive Silence is a musical piece which tries to capture the sounds in Alia’s character Veera’s head as she travels on the Highway. It has vocals by Jonita Gandhi.

The opening refrain of Tu Kuja is from the famous Persian phrase but thereafter it is a shudh Hindi song inspired by the Amir Khusro song ‘Kirpa karo Maharaj’ in praise of Moinuddin Chisti. This is beautifully sung by Sunidhi Chauhan.

“We have played on melody and simplicity – trying to get right the balance between lyrics and music.”

“Really enjoyed working with Imtiaz and his team again …May God bless us with love and success!” adds the maestro A R Rahman.

Highway, produced by Window Seat Films and presented by Sajid Nadiadwala, will be released worldwide by UTV Motion Pictures. The music of the film will be available on T-Series. Highway will release worldwide on 21st February, 2014.
To listen and download the songs you can now buy it on Itunes here!