The 3rd Annual Comic Con India Awards will be honoring ‘Pran Kumar Sharma’ – Creator of Chacha Chaudhary with the Lifetime Achievement Award this year. The Comic Con India Awards 2014 ceremony will take place during the 4th Annual Indian Comics Convention in the Capital at Thyagaraj Stadium (INA) on February 7, 2014. ‘Pran Kumar Sharma’ – Creator of Chacha Chaudhary and the winner of the Lifetime Achievement Award, will personally come and receive his award on February 9, 2014 on the last day of the convention. 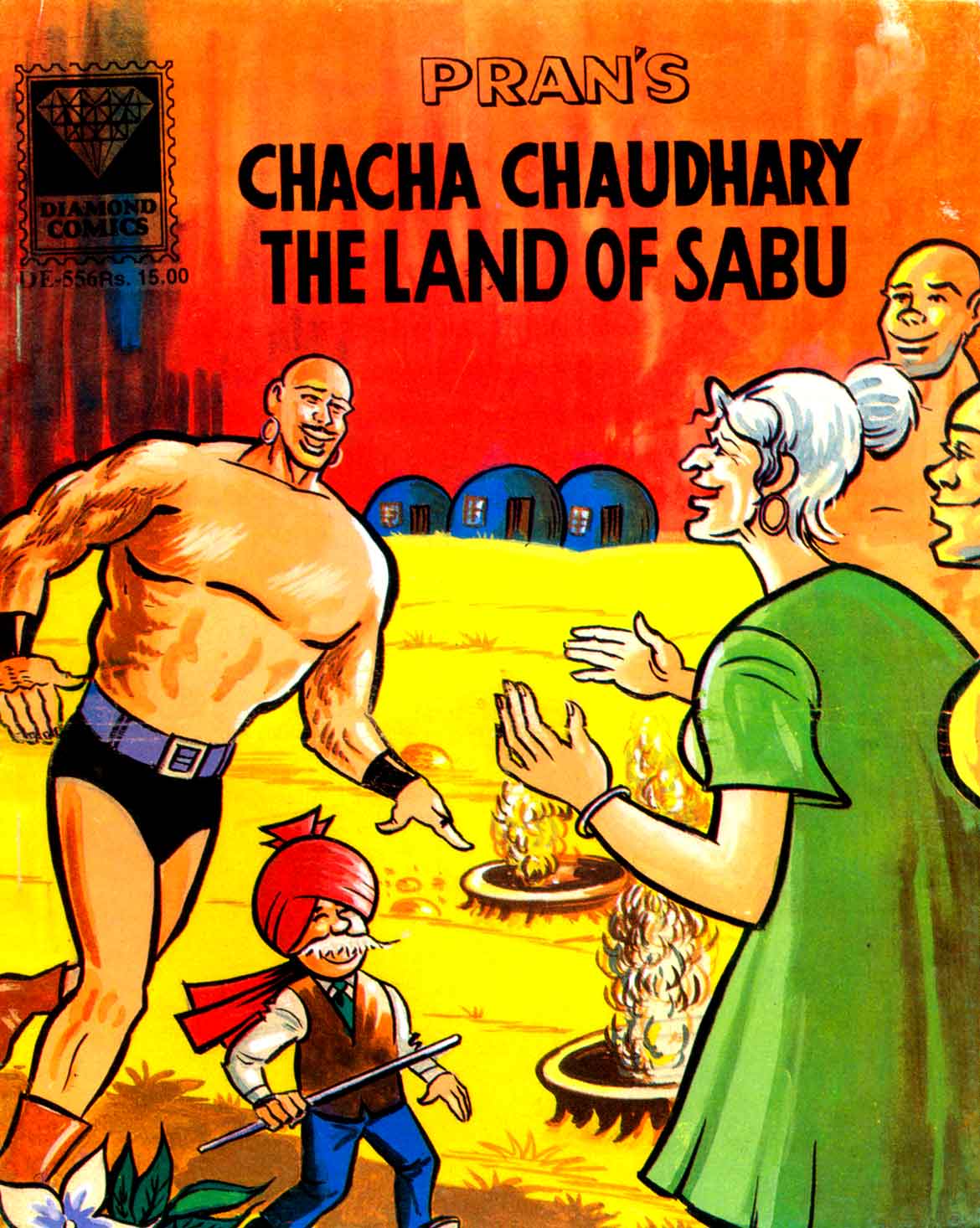 Comic Con India Awards is an initiative of Comic Con India. CCI Awards aim to recognize the work of all the professionals of India’s Comics Industry. It’s an attempt to bring into focus the novelty of this art form and acknowledge the efforts of numerous writers, artists & publishers in this field. Jatin Varma, Founder, Comic Con India, shared, “At CCI Awards we honor and felicitate the best Indian Comics and Comics Creators, and give them the recognition they deserve amongst their peers. We have competitive categories along with a special Lifetime Achievement Award given by Comic Con India every year. This year, we feel honored to be presenting the Lifetime Achievement Award to a giant of Indian comics – Shri Pran Kumar Sharma.”

At the 1st CCI Awards, Lifetime achievement award was given to Mr. R.K.Laxman; last year at the 2nd CCI Awards, it was given to the iconic Indian Cartoonist, Padma Vibhushan Late Mario Miranda for his exemplary contribution to the industry and this year the award will be given to the Giant Of Indian Comics- Shri Pran Kumar Sharma. With a career spanning more than 5 decades, Pran has created some of the most popular Indian comic characters including the legendary Chacha Chowdhury & his friend Sabu. His simple style of art and his sense of humor has made him one of the most loved Indian artists. 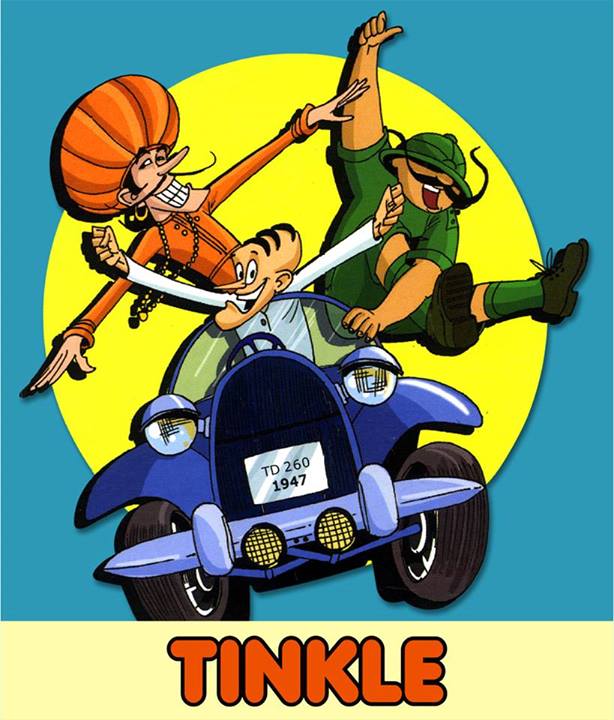 FOR THE COMPETITIVE CATEGORIES, NOMINATIONS ARE ACCEPTED IN THE FOLLOWING CATEGORIES:

An action packed 4th Annual Indian Comics Convention is all set to entertain Indian audience at Capital’s Thyagraj Stadium (INA), from February 7– 9’ 2014 between 1 1 am- 7 pm. Comic Con India is dedicated to creating unique events and giving the fans, exhibitors and partners a platform to celebrate their undying love and passion for comics & pop culture. Comic Con India is dedicated to expanding India’s popular culture by creating high profile events that cater to fans of not only comics, but also, gaming, movies, television, merchandise, toys & more.