There is a documentary being made on Professor Roshan Taneja, veteran Indian Guru of acting, for which he has dubbed as well. This Documentary is based on his life, and Journey as Guru of “Acting.” Medialexicon Edu has launched their website with a unique kind of Audio – Video Capsules which is based on Film Industry. Renowned celebrities who are masters in their respective field have given their contribution to make this dream come true. Roshan Taneja has been teaching acting in India for over 50 years and is also the part of MedialexiconEdu he said,

“The documentary has all the experience that I taught at the time of teaching. It’s all about my journey as how it started and where I am now. The documentary is beautifully presented by Janendra Baxi as he has done a very good job.”

“Professor Roshan Taneja is a very great personality who has given lot of talent and has given birth to many gems in the Bollywood industry.”

“Roshan Taneja is a mentor and he is the person who had inspired many of Bollywood stars which are ruling today’s Entertainment Industry. This documentary is just a piece of paper on his life, as he is a complete book. I felt great to get this opportunity to do something on his life.”

Producer Rohit Taneja and Sidhart Rohira along with Shweta Rohira was also present at the studio. Roshan Taneja is the person who set up the acting training department in Films and Television Institute in India, Pune in the year 1963. He has taken acting training from the Neighborhood Play House School of Theater, New York. It has been 50 years that he has been giving training to the aspiring actors in film industry. Right from his first student Shri. Subhas Ghai and Asrani to Ranbir Kapoor and Sonam Kapoor who established themselves in the film industry. His students have won 24 National Awards and 77 FilmFare Awards for Acting. 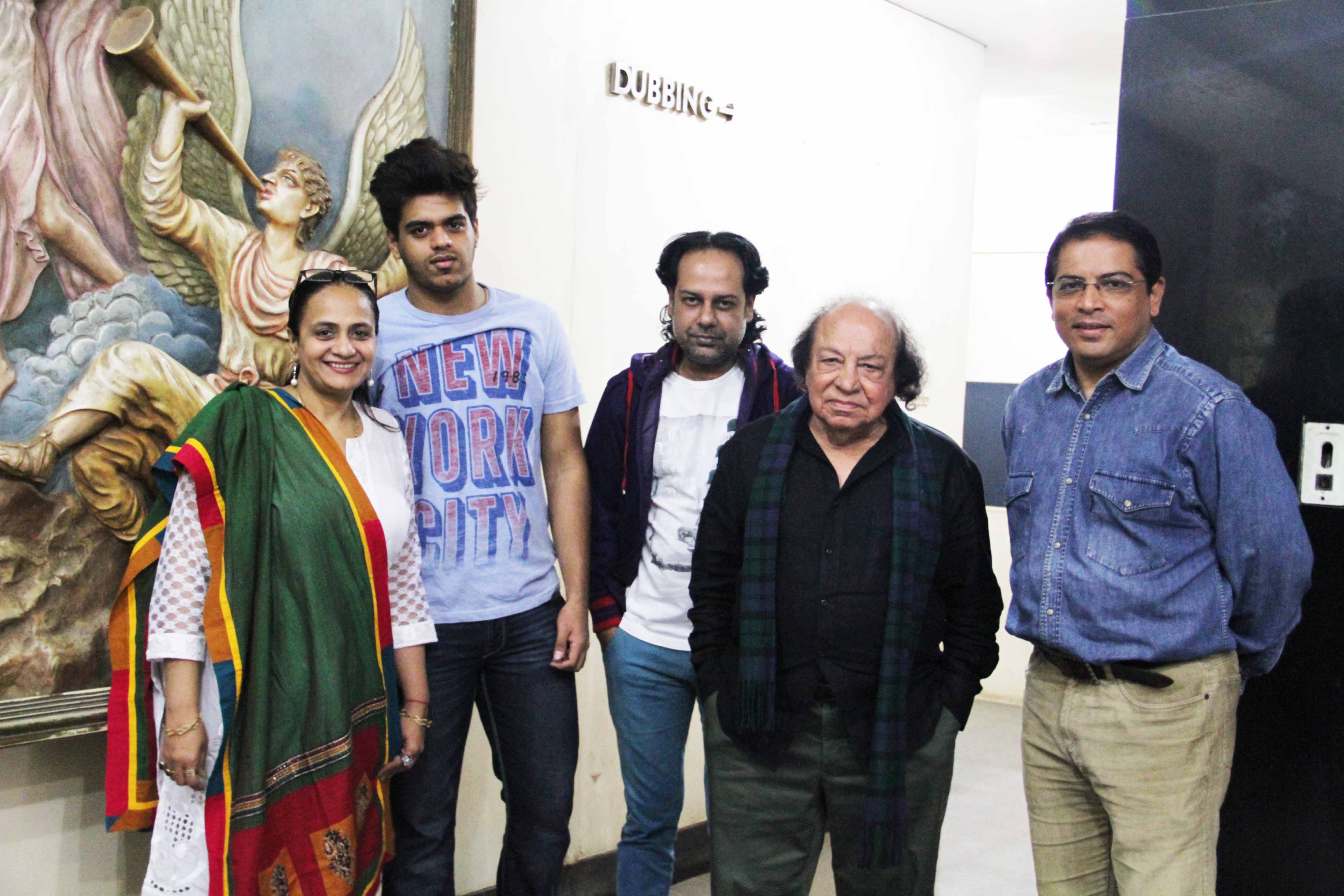 MedialexiconEdu.com has made a tremendous Audio – Video on various sections of industry like Direction, Editing, Music, Singing, Choreography, Cinematography, Action and Stunts, Technology, Acting many more this will help others who want to know about film industry and their different section.