OneWorld Films announced that they have aligned with DAR Film Distributors (DFD) for the India distribution of their internationally acclaimed Girish Malik helmed Hindi feature film Jal. Oneworld Films and DAR also announced that the film which has been shot across the picturesque Rann of Kutch is scheduled for a 21 March 2014 release across India. 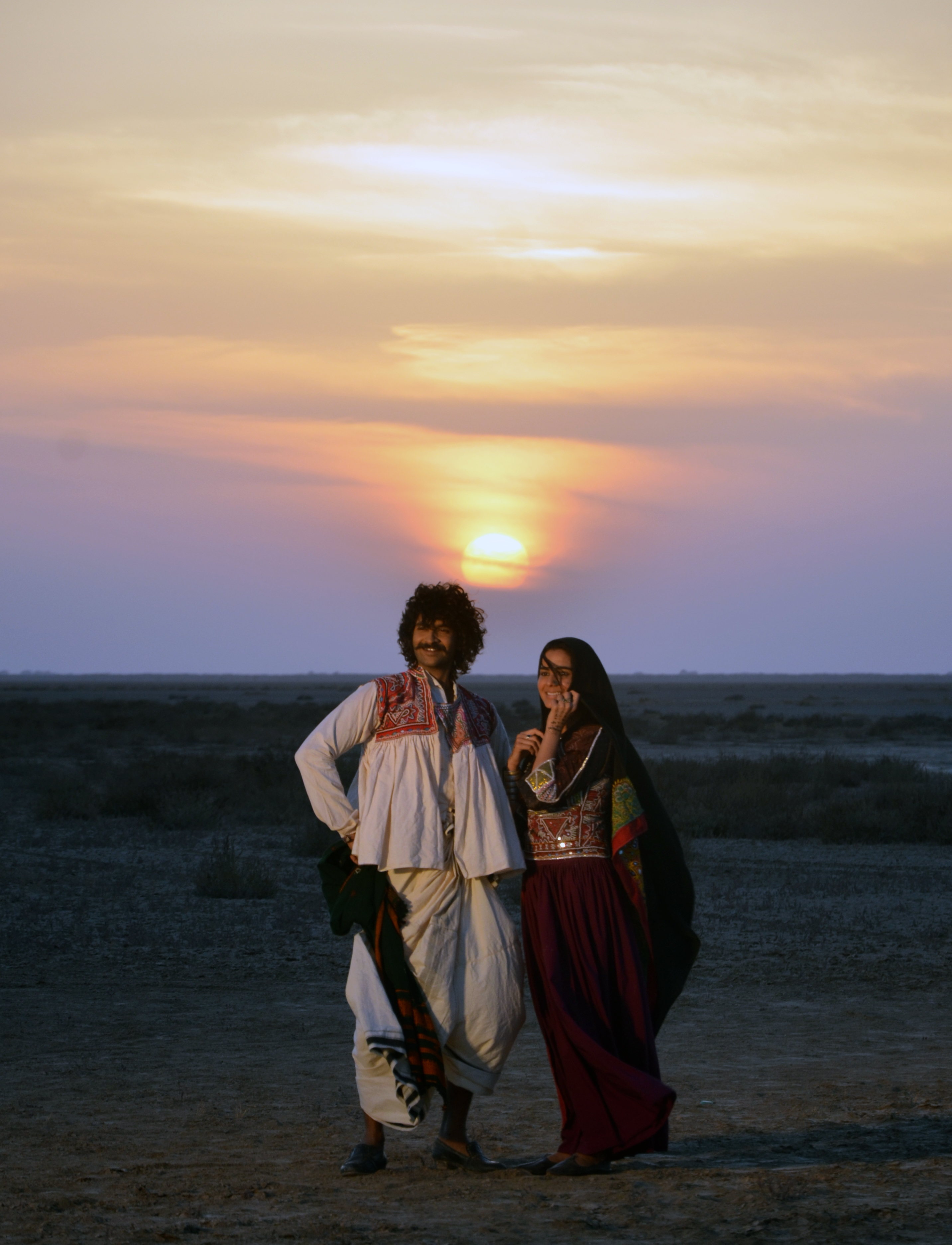 Directed by Girish Malik the film stars Purab Kohli, Kirti Kulhari, Tannishtha Chatterjee, Saidah Jules, Mukul Dev, Yashpal Sharma and Ravi Gossain amongst others. Jal was also the only Indian film to have made it to the prestigious in-competition segment of the recently concluded Busan International Film Festival and was also more recently it was the official selection in the Indian Panorama section at IFFI Goa. Commenting on the movie, Director Girish Malik, said:

“Jal to me has always been a content driven entertainer. There is no rule, that to create a wholesome entertainer you have to treat the subject with insensitivity. The film is called Jal but the plot is about human interaction in all its honesty, albeit told in a very commercially entertaining way laced with rib tickling good humor… It was thus imperative that our distribution partners needed to be a specialist and not just any film distributer. It’s with that understanding that we collaborated with DAR. Their modus operandi is suited for the masses and the classes as seen with their last couple of releases.”

Jal is the story of a young water diviner, Bakka who is gifted with a special ability to find water in the desert. With the backdrop of water scarcity, the film tells a complex and intriguing story of love, relationships, enmity, deceit and circumstances that bring about the dark side of human character. It is a high-octane, action- drama with a shocking climax. Shot on an epic scale, the film is a visual treat and has managed to capture ‘Rann Of Kutch’ like never before prompting even ‘The Hollywood Reporter’ to applaud Jal as

“We at DAR have always given prominence to content driven entertainers, whether it is with the ones that we produce ourselves or the ones we get involved in at a later stage. The success of The Lunchbox has further validated our confidence in Indian audiences and their interest in contemporary and quality cinema. Moreover, judging by the applause that Jal has received both in the international circuit as well as amongst the diverse Indian audience at the IFFI screenings, along with the way Kutch has been captured in the film, we are very positive about its success.”

Keep it locked on Urban Asian for more updates on Jal!