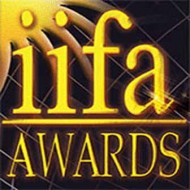 The team behind the 15th International Indian Film Academy (IIFA) Awards and their partners from Tampa came out strong as they held a three city cross country tour to officially announce this year’s IIFA weekend and awards show. Making its American debut in Tampa, Florida, the show is expected to bring in enormous economic impact to the region and boom to tourism. 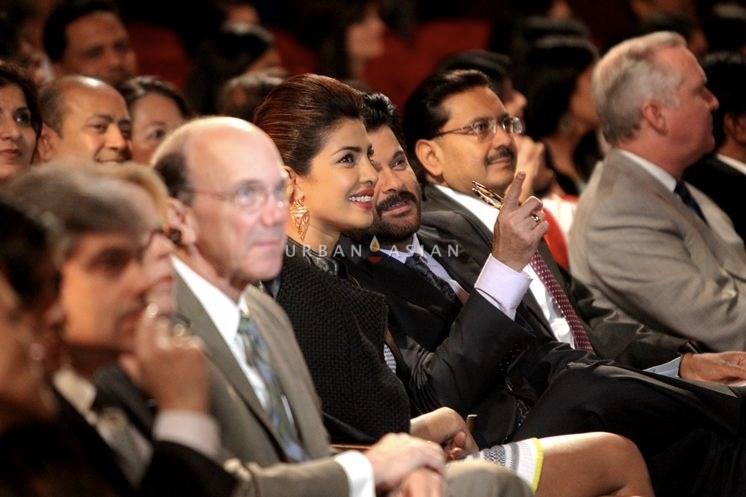 On Monday, the press tour began in Los Angeles where Shahid Kapoor and Farhan Akhtar were announced as the hosts for the show. Tuesday, the group came to the host city of Tampa at the historic Tampa Theatre where local media was present. An impressive 6,500 tickets for the show had already been sold within two hours of opening on Ticketmaster that morning. Tampa Mayor Bob Buckhorn, along with Visit Tampa Bay President, Santiago Corrada, Host Committee Chairman, Dr. Kiran Patel, and Hillsborough County Commissioner, Al Higginbotham, were present to welcome the team to Tampa. Hindi cinema actor and icon, Anil Kapoor, was joined by former Miss World, fellow actor, and international singer, Priyanka Chopra, who joined the team to provide extra star power as organizers lauded the hospitality and excitement that is Tampa Bay. 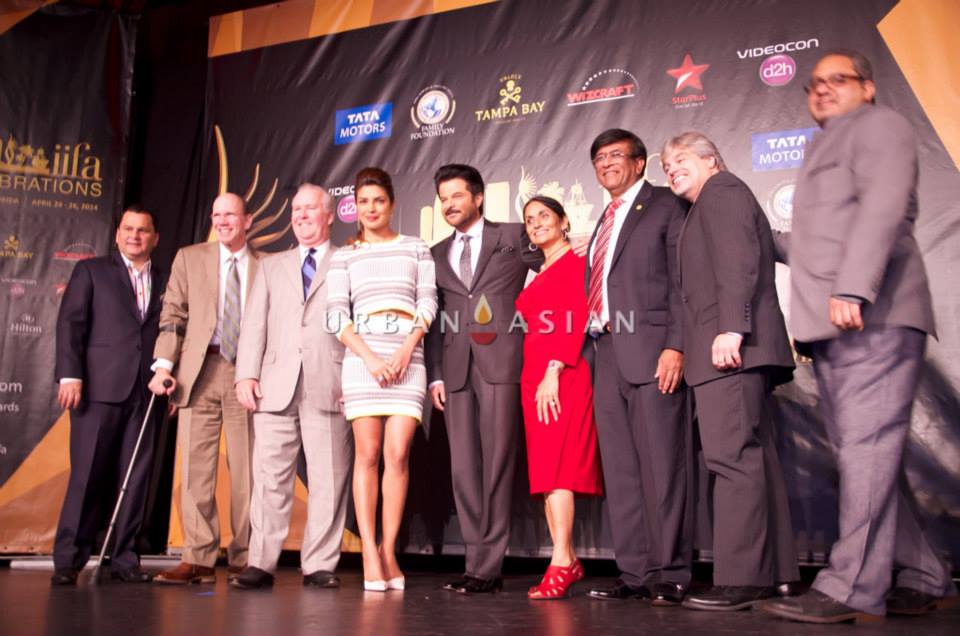 Amongst the crowded media presence, Urban Asian’s Rashmi was able to speak with Anil Kapoor. When asked what his biggest contribution to Hindi Cinema was, without missing a beat, Mr. Kapoor quipped, “My stubble!” We disagreed and asked, “Not your hair?” to which a smiling Anil Kapoor agreed, “Yes, my hair too!” 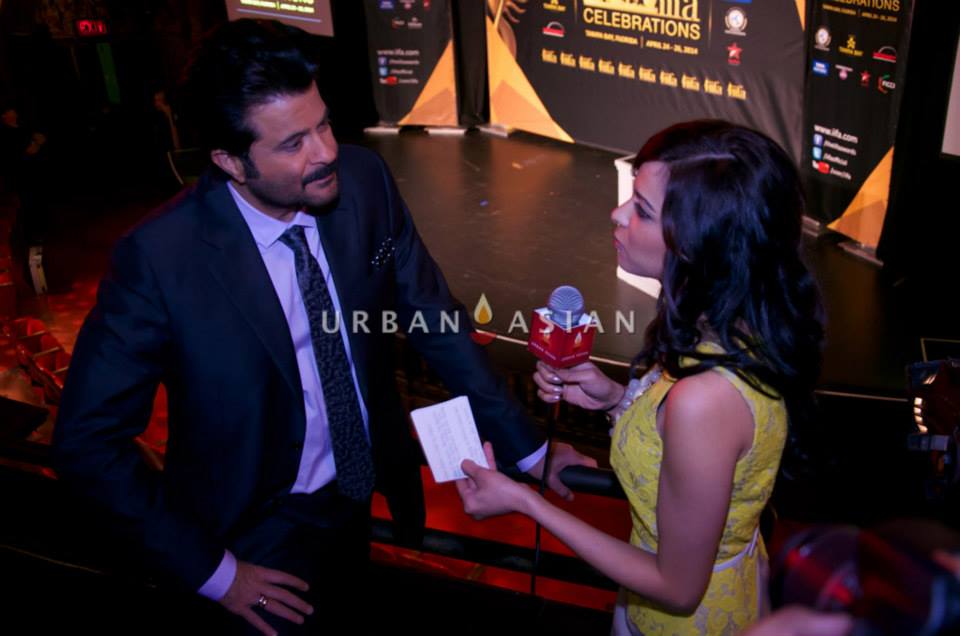 What films should the American audience watch to prepare for the awards show in April? According to Anil Kapoor, ‘Zindagi Na Milegi Dobara’, ‘Lagaan’, ‘The Lunchbox’, and one of this year’s best films, ‘Bhaag Milkha Bhaag’. We couldn’t resist asking for a recommendation of one of his own films, and he replied with ‘Mr.India’, a legendary film where he played an iconic role still remembered by his fans today. 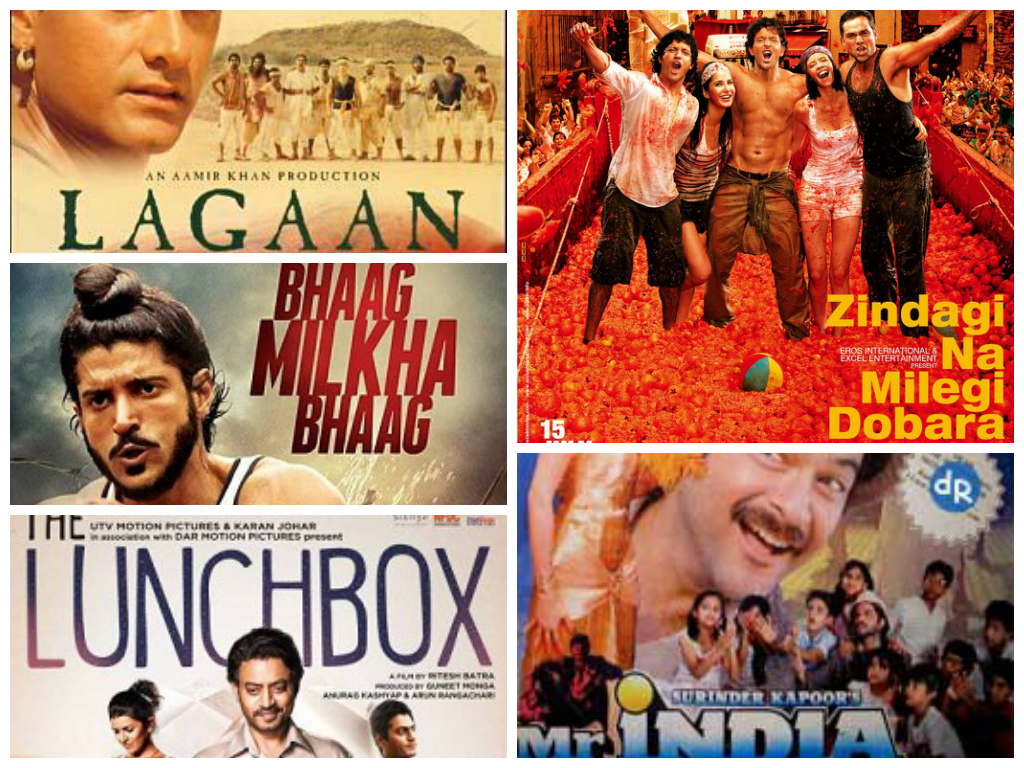 Unfortunately, our other reporter, Vishal was unable to fulfill his lifelong dream to meet the gorgeous Priyanka Chopra. With a life-size poster of the actress in one hand and a heavy heart in the other, his quest to meet the elusive actress continues till IIFA where she is expected to put on a memorable stage performance for her many fans around the world. You can follow along with his journey at #gonnameetpriyanka. 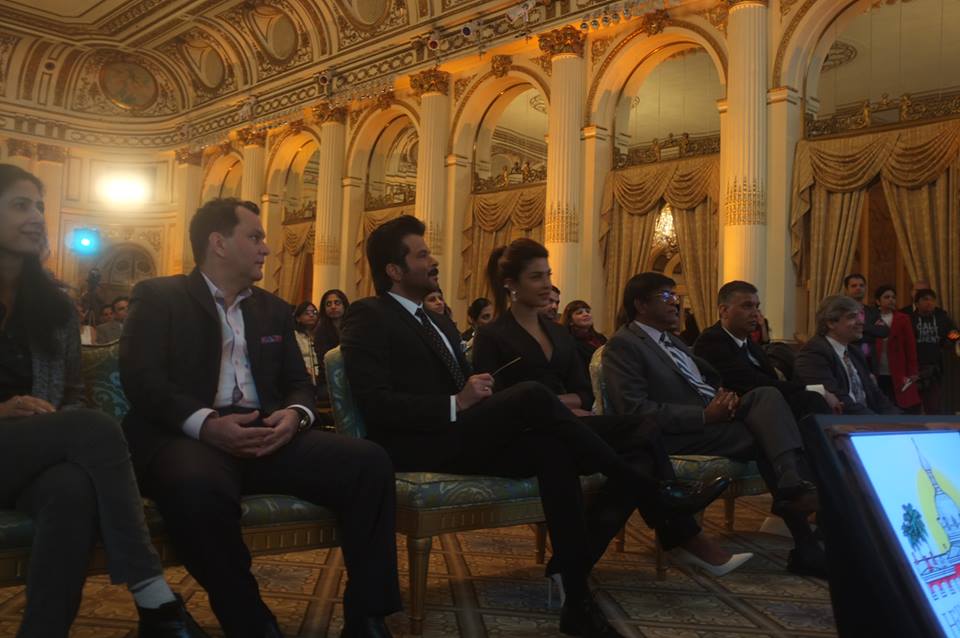 The press tour concluded on Wednesday in New York. Held at the prestigious Plaza Hotel, it was clear this team meant business. Press was treated to a dazzling display of videos and interviews emphasizing the “magic and madness” that is the IIFA awards. As expected, Anil Kapoor used his larger than life charm to enthusiastically praise New York in hopes of luring them to Tampa for this year’s awards. Highlights for the show include 20 scheduled events over the April 24-26th weekend with 800 guests from the film industry and the promise of star studded performances. Confirmed performances are expected from Shah Rukh Khan and Priyanka Chopra.

Judging by the press event much is at stake for this year’s IIFA weekend and awards show which is surely going to thrill fans around the world and especially in the US. Tickets are still available on ticketmaster.com. For more information about the show and events, visit the official website at www.iifa.com. India, the second-most populous nation, is the world’s biggest film producer.