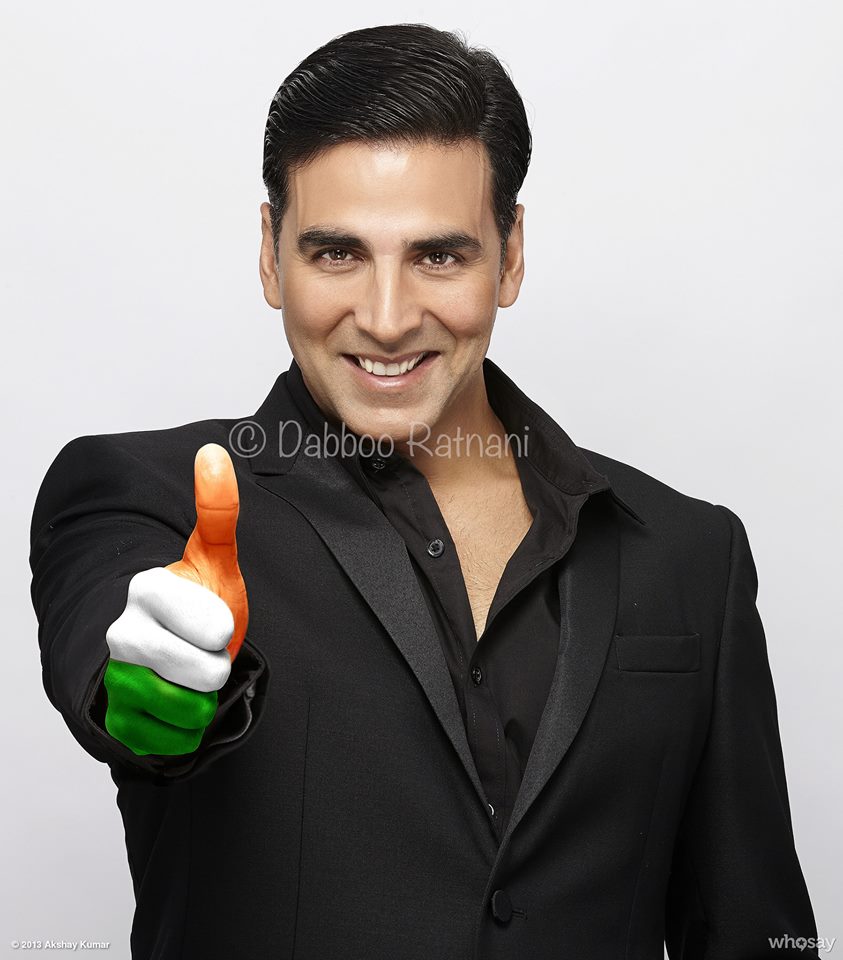 That most patriotic of Indian national holidays Republic Day is set to belong to the delectable Akshay Kumar in 2015, as the international superstar is in the frame to appear in acclaimed director Neeraj Pandey’s (A Wednesday, Special Chabbis) next action thriller film.

The, as yet, unnamed project is expected to star adrenaline-junkie Akshay in a pivotal and dynamic role. Neeraj is said to have been very impressed with Akshay’s work ethic and how the pair worked together whilst shooting Special Chabbis. Despite receiving several film project offers from studios and other Bollywood A-listers, Neeraj honed in on Akshay as his preferred choice of lead star for his forthcoming venture. Needless to say, Akshay accepted the challenge with open arms.

Akshay Kumar has always been dedicated to his legion of adoring fans and says:

‘I’ll do at least one action film every year because of my fans. This is my promise to them’.

The sizzling action film is set to begin shooting between April and June this year, and is set to be unlike anything Akshay has done before. Watch this space!  So why is Akshay not releasing any films this year? I guess we will have to wait and find out till 2015 for the next BIG ONE!