Abhay Deol’s One by Two has already showed us different flavors he brings to Indian Cinema. In the latest song released ‘Khushfemiyan’ we get to see another aspect to his character in the film. 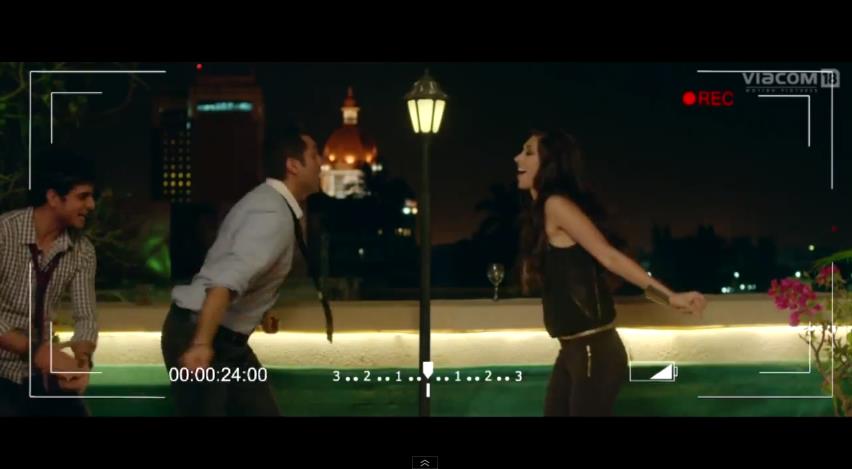 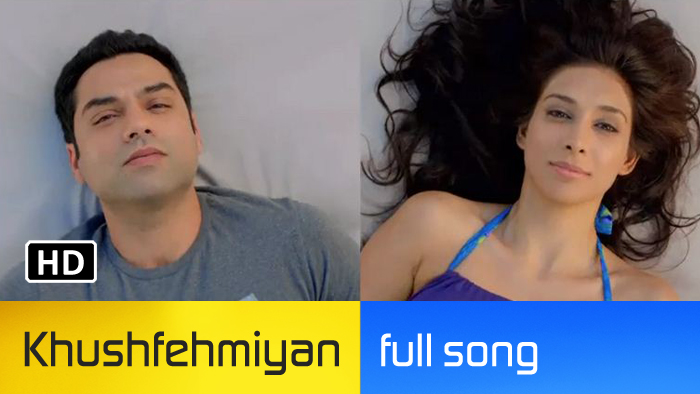 The song is a beautiful acoustic romantic song picturized on Abhay Deol & sung by Shankar Mahadevan. His passion in the movie is his music which takes him away from the Pakaoed life he leads hence this is the moment where you see him truly express himself.

With eager anticipation building up to the release of One by Two, this song will give audiences the other side of the Pakaoed Amit Sharma. One By Two starring Abhay Deol, Preeti Desai. The movie is directed by Devika Bhagat and it’s scheduled to release on 31st Jan 2014.