Critically acclaimed and Film Festivals appreciated Marathi movie Touring Talkies written and produced by Trupti Bhoir has been selected for the 86th Academy Awards in the Best Features Film category. The film has Trupti Bhoir, Subodh Bhave and Neha Pense in the lead along with Vaibhav Mangle and Kishore Kadam in supporting role. 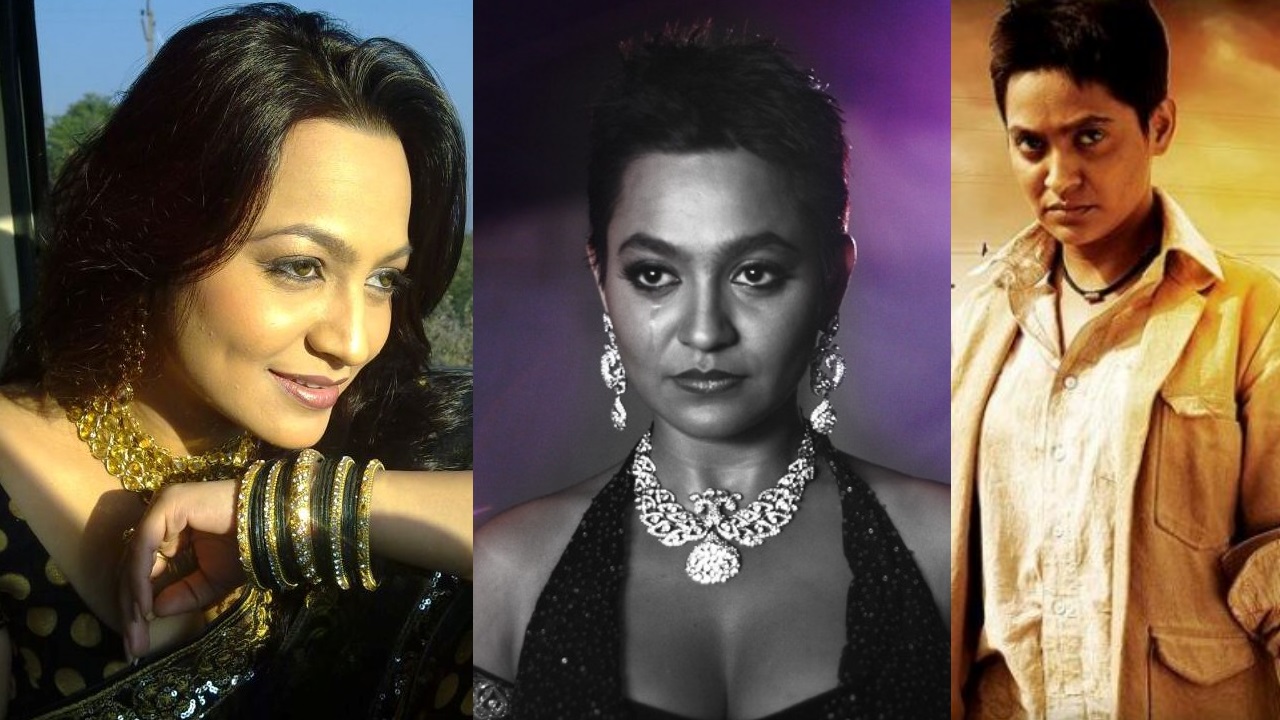 Indian cinema which had started with the age old tradition of showing movies in travelling tents known as the Touring Talkies. In west, This same culture is also termed as ‘Road Cinema’. For about half a century now, they have been a regular feature in most of the Jatra’s (Spritual Fair’s) taking place across Maharastrian villages where Marathi cinema comes alive in the most unique fashion. Actress and Producer Trupti Bhoir said

“I am really thankful to the Press, Media and Friends who supported me in my journey and made my dream possible. I personally stayed in Los Angeles where my film Touring Talkies made few weeks appreciative run in Cinema Halls. I am also thankful to the Oscar Committee for appreciating our team’s hard-work.”

Touring Talkies is about a girl, Chandi (Played by Trupti Bhoir) who runs a touring talkies along with the help of her brother, who aspires to be a director. The film also talks about the pain and struggle of a woman who takes a stand to run her Cinema Business in a man’s world. Congrats to the team for being nominated!