Patiala Dreamz a Punjabi movie which has been made for a good cause and to help heart patients across the world. Produced by Dr Anmol Kapoor this upcoming movie is already making global headline for its social cause of helping and educating the South Asian community on a healthy heart.

A percentage of the profit will be donated to DIL WALK (DO IT for LIFE) foundation which is a registered charity targeting the South Asian population to take control of their heart health. The program is a non-profit, community-driven venture through a local Steering committee of volunteers. They want to help their community by empowering people to take control of their own health. Dr Anmol Kapoor who has produced short films in the past decided to combine a very important message via cinema.

Dr. Anmol Kapoor shared his thoughts on the film, as he said “Cinema is one of the biggest mediums these days. Everybody watches movies, picks up papers goes through to see what’s the best flick to watch, so my wife Raman Kapoor and I thought why not make a great Punjabi movie and at the same time raise awareness for DIL WALK foundation.” Funds raised will be spent on raising awareness about heart disease in South Asians, developing resources, provide Heart ultrasound machines to Cancer Roko (UK), provide free heart medicines to poor in Punjab, and conduct research to help reduce heart attacks in South Asians. 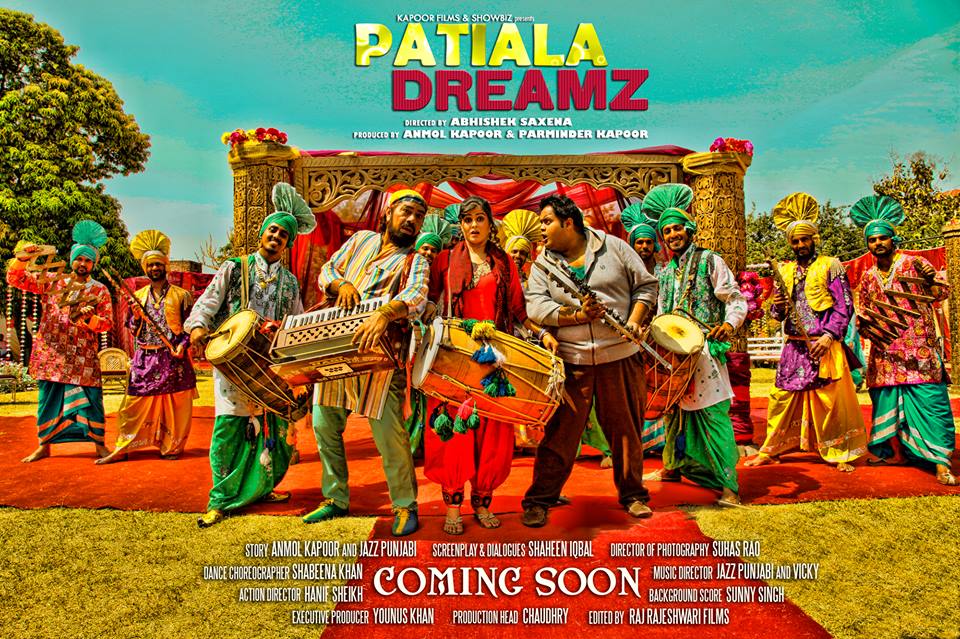 However the film Patiala Dreamz is a through and through entertainer  starring Sarwar Ahuja (winner of ZeeCine Star ki Khoj) and (Madalsa Sharma) in the main lead and comedy king BN Sharma. Patiala Dreamz  is a story of a Canadian man (Sarvar Ahuja) who is having reoccurring dreams of places around Patiala in Punjab, He has never visited Patiala or India before. He is curious and wants to know the reason behind his dreams. He comes across a girl from Patiala (Madalsa Sharma). She, along with her friends, also travel to India to find out why he is having these dreams and visit the new country ? Is there a connection to his present life? Or, his past life? What does all these signs mean? 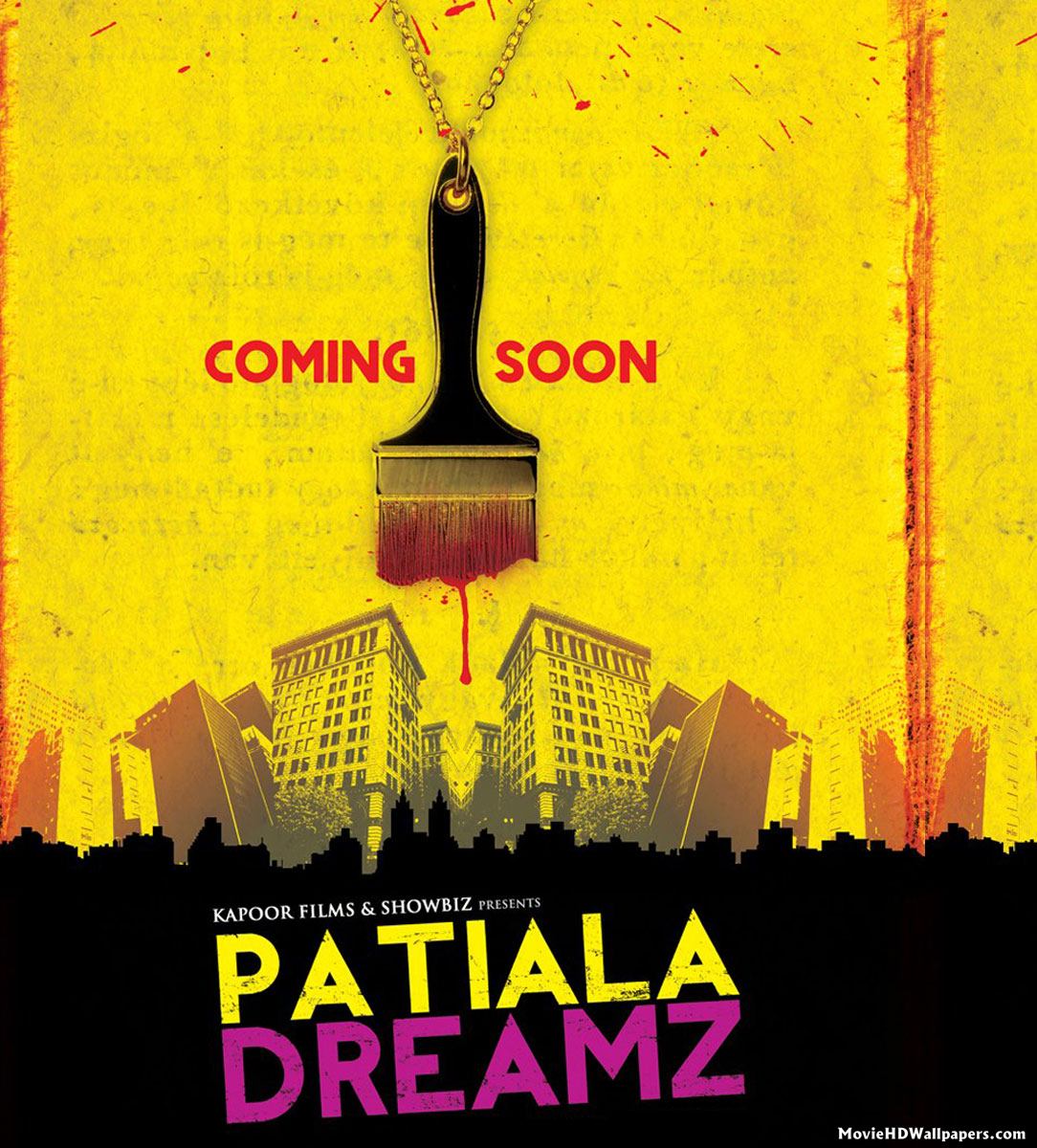 You will have to head to the cinema January 10th 2014 to find out! The movie also has a 7 track soundtrack and all the comedy, romance, and story line which a good film needs alongside exotic locations from Goa, Canada and Malaysia.