The second song from Suneel Darshan’s forthcoming film, Karle Pyaar Karle (KPK) is live now on YouTube. The song, entitled ‘Teri Saanson Mein’, is the first ever Bollywood film song to be hosted and played out in full on YouTube in advance of the film’s theatrical release. 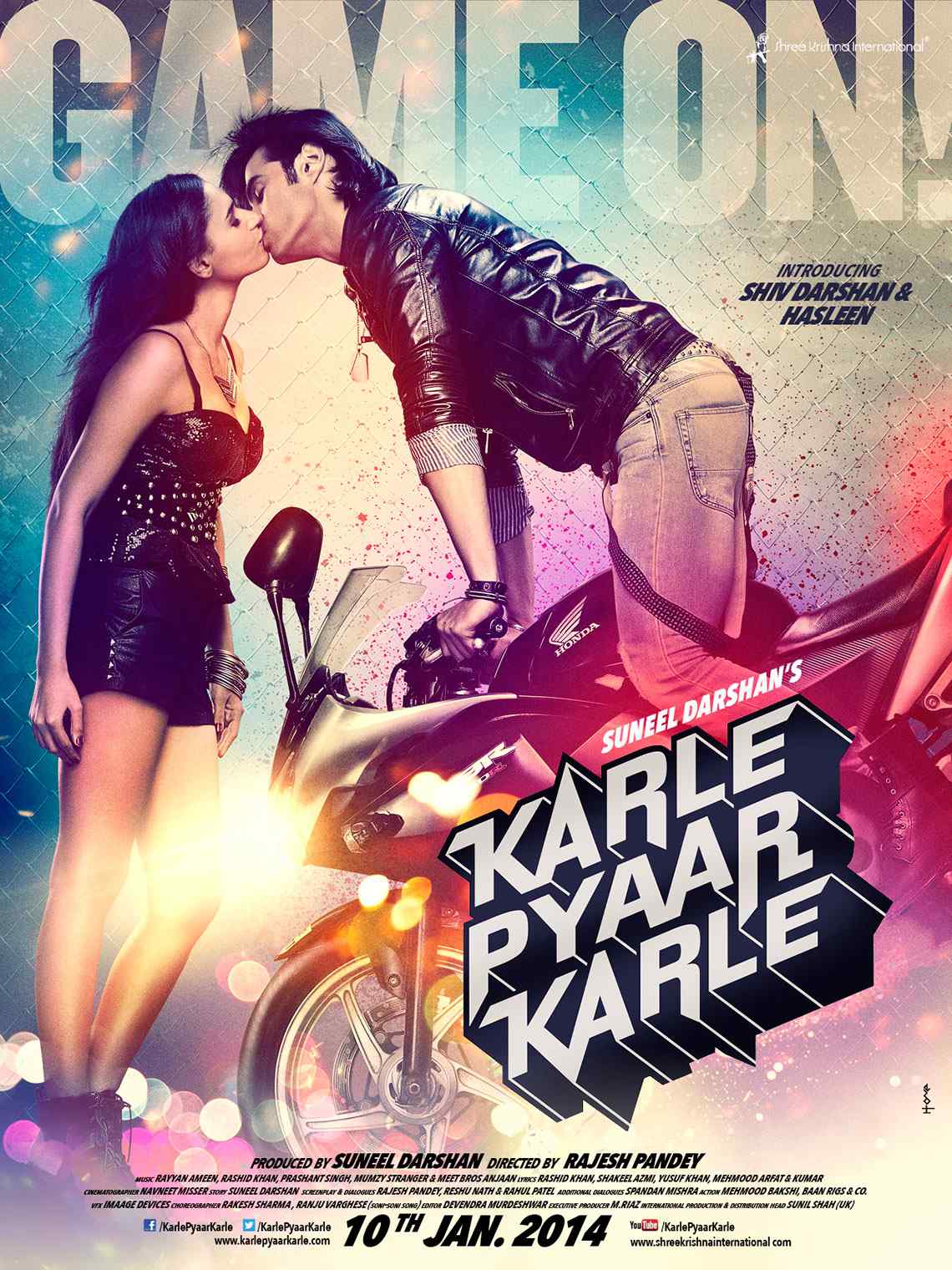 Directed by Rajesh Pandey, Karle Pyaar Karle marks Suneel Darshan’s return to production after a six-year hiatus and the much-anticipated screen debut of his son, Shiv Darshan. The 6’2″-tall newcomer’s entry into Bollywood promises to be the biggest and most lauded of 2014, with much hype generating around the actor’s chiseled physique, poster-boy looks, screen charisma and acting prowess. Also appearing on the silver screen for the first time, opposite Shiv, will be Femina Miss India Earth 2011, Hasleen.