Unlike other stars, who are making huge plans to bring in the New Year with a bang, Shreyas Talpade will be busy shooting for his second Marathi film, Poshter Boyj On December 31 in Bhor. We hear that even his wife Deepti will be there with him! 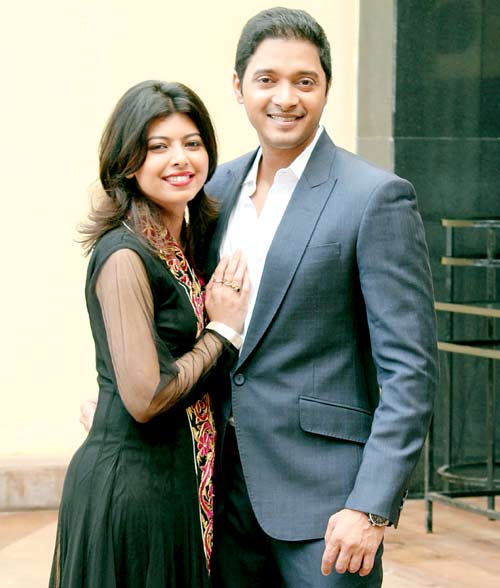 Poshter Bojy is being co produced by the duo. December 31 is a special day for the couple as it also happens to be their Anniversary. Though Shreyas and Deepti usually celebrate with friends and family, this year they will bring the New Year celebrations and their anniversary with the entire cast and crew of Poshter Boyj. The film start shoots by the 2nd January, 2014. It is the second film to be shot under Shreyas’s home banner, Affluence Movies after Sanai Choughade. The film is a comical take on three people who are brought together by a commonality and how they get through with it. Keep it locked on Urban Asian for more updates!