Out January 2014, the track was produced by Inda Bains and written by both Harry Samra and SAB-B. The music video stars both producer and singer, Inda Bains and Sab-B. The singer, SAB-B is also titled the “Punjabi Funkster.” With such a unique title, his music has got to be just as unique as his appeal. 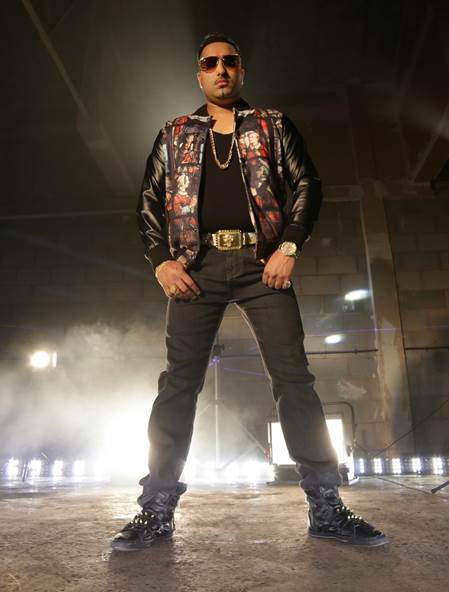 Be sure to keep it locked on Urban Asian for more updates on Sab-B and his debut track!