“We have committed for a film, but right now he is busy with some other projects. We will sit down together and talk about it soon. I will be directing Salman Khan in my next film,” Answered Subhash Ghai when asked that Salman Khan was eager to work with him on the remake of the 1983 classic “Hero”

Further, Salman Khan is all set to take on the mantle of an independent producer with a remake of Subhash Ghai’s 1983 blockbuster ‘Hero’. The project will launch Sooraj and Suniel Shetty’s daughter Aathiya. 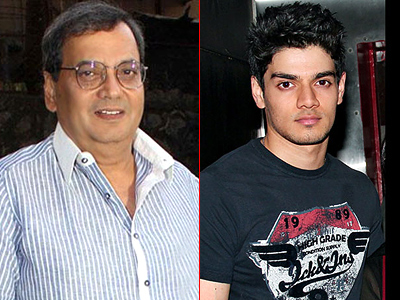 The director of hits like “Karz”, “Saudagar” and “Khalnayak”, said: “Salman is a family to me. He said he would like to remake my film and I said go ahead. He said how much should I pay you and I told him, you just make the film. It’s very simple.” 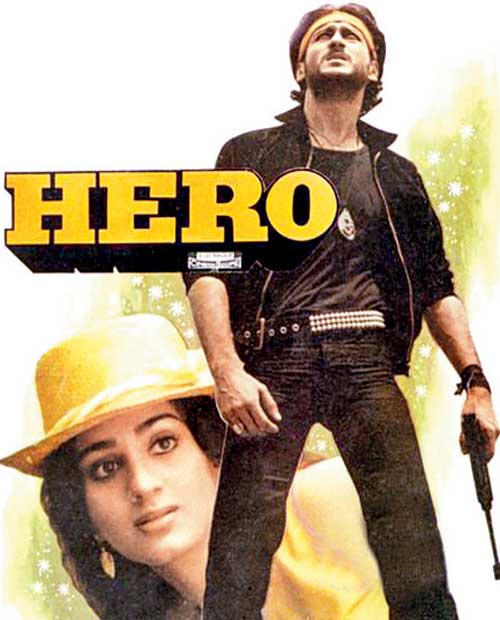 Jackie Shroff and Meenakshi Sheshadri played the lead roles in the original, while Aditya Pancholi’s son Sooraj and Suniel Shetty’s daughter Athiya are expected to feature in the remake.