Filmmaker Nagesh Kukunoor has taken on a unique promotional method for his movie ‘Lakshmi’. He will screen it in various colleges across the country to capture the interest of the youth. “The college screening are a unique format, something I have not done in a long time since ‘Hyderabad Blues’. It’s the best way to get the word out to the target audience, the youth, who are always at the forefront of change,” Kukunoor expressed. 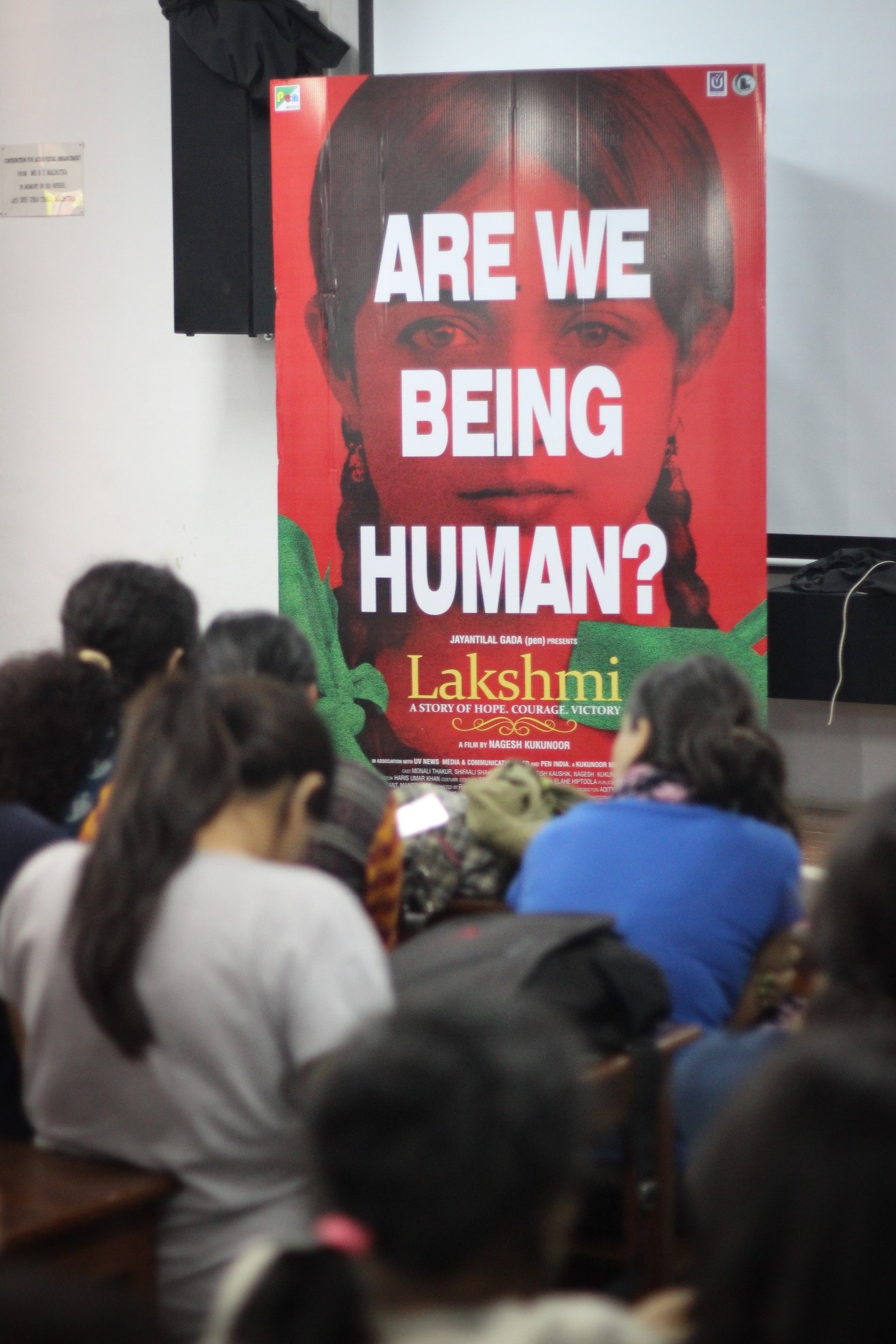 The film has reportedly been screened at the 8 colleges esteemed colleges of India including IIM Ahmedabad, IIM Indore, MICA, FTII Pune and XIC Mumbai

Recently the film was screened in Sophia’s College, Mumbai which is an all-girls college. The response received in each interaction is phenomena and there have been reports of Students weeping to say that “To talk about this kind of an issue is also a Taboo in the society. This film really gives you the hope to fight back against people who demean women” said a girl weeping. ‘Lakshmi’, which is about human trafficking and child prostitution, features Monali Thakur in the lead role. ‘Lakshmi’ releases on 17th January 2014.