The film began shooting in October 2013 in Beirut, Lebanon. During the shoot in Lebanon, the cast and crew were provided security due to the political instability in the country. Saif Ali Khan, who plays the lead role, will be seen speaking lines in Kurdish, which the actor reportedly learned specially for his role. 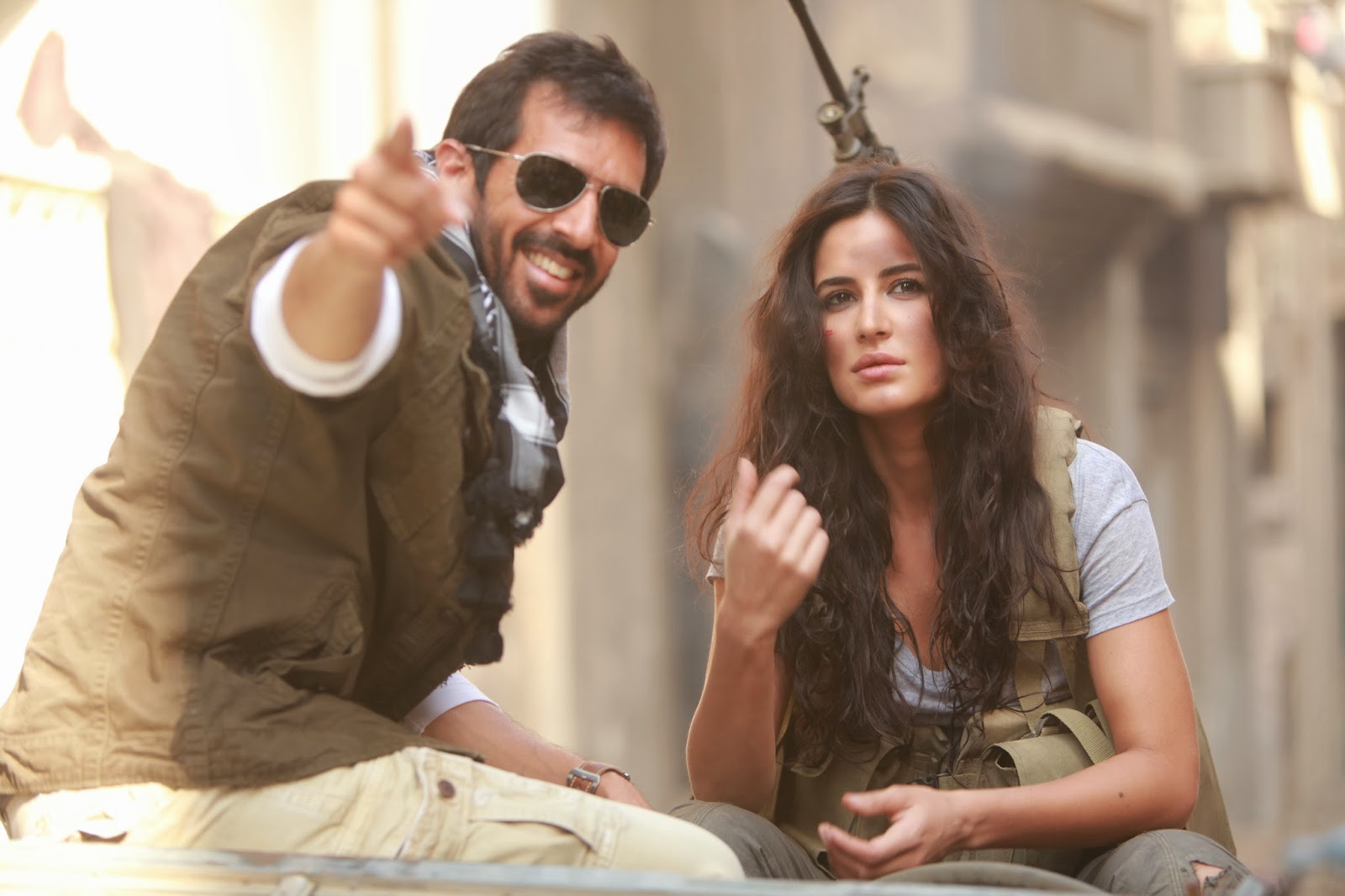 The movie is about post 26/11 attacks in Mumbai and global terrorism, where Saif Ali Khan and Katrina Kaif play the role of secret agents. Katrina took on a similar role in Ek Tha Tiger, as secret agent Zoya, which was also directed by Kabir Kahn.

“The shooting for the Mumbai schedule has begun and we can see the movie progressing as envisioned. Both the actors, Saif and Katrina, have worked hard for their roles. Phantom is an intense action-thriller and is sure to keep you at the edge of your seat”,

said producer Sajid Nadiadwala. Phantom is scheduled for a 2014 release.

Hold on to your seats as this one is about to get juicy with these two actors working on screen for the first time together! I am sure Bebo is also happy as her hubby is working with her “future” sister-in-law? Stay tuned for the updates on this shoot!