A few months ago we had introduced you to a young talented girl named Sahyba who is based in Los Angeles and we were really impressed with her work and her music and how young she was! Well we set up a meeting a few months ago when producer Rishi Rich visited Los Angeles and came to see us and thought we would introduce the two of them together. A few months later the two met up in London and worked on Sahyba’s first huge single with Rishi Rich and Ray J which is all set to release this January!

17-year-old Sahyba first hit the music scene across the pond last year with her massive hit ‘Marco Polo (Where You At)‘. The American-born artist has made waves in the industry with her exotic looks and strong vocals. Now she is set for her second release. After a moment of inspiration, the star penned the infectious track in less than an hour!

Commenting on the conception of the song, Sahyba said:

‘I wrote the song while I was feeling particularly emotional. One day I was crying for a personal reason and when I went to wash my face, I noticed my tears falling in the sink. It was like a light bulb moment! I immediately thought of the line ‘down the drain went my tears’ and then I wrote the song in about 45 minutes.’ 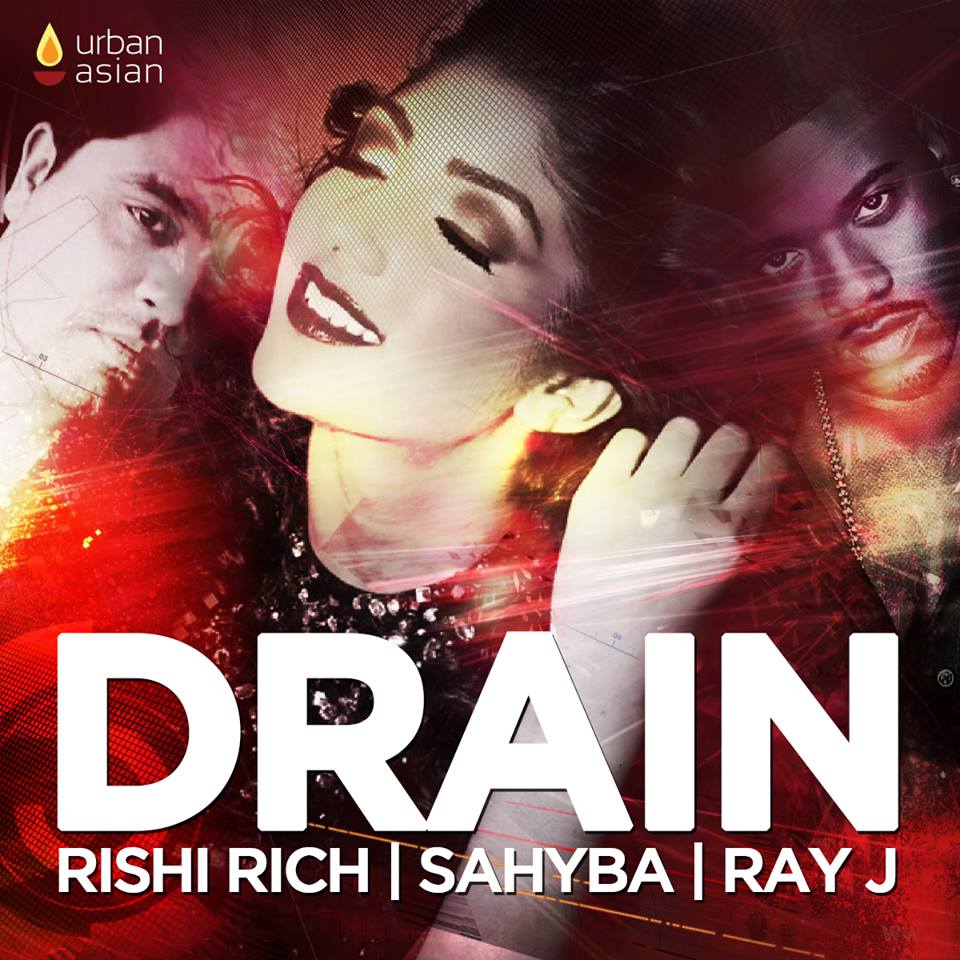 Drain’ sees Sahyba collaborate with music sensation Ray J. The singer-songwriter, who is known for his hit singles ‘One Wish’ and ‘Sexy Can I’ as well as his infamous relationship with Kim Kardashian, lends his velvet vocals to the new release. UK-based music producer Rishi Rich is responsible for the production of the song. Rich has previously worked with a host of well-known artists including Jay Sean, Mary J Blige and Britney Spears. Sahyba specifically chose Rich as producer for her new single.

“After I wrote the song I did not want the song to have Americanised music. The only music producer that came to mind was Rishi Rich. I sent him the vocals and he made the music around it. After a few days he sent back the finished song and I fell in love with it! I never heard anything like this so I know this song will be a game changer for the music industry!”

Get ready for the release of ‘Drain’ on 8th January 2014 exclusively here on UrbanAsian.com!