Sandhar teams up with the talented Ravi Bal for his debut track. Ravi Bal produced and composed “Tallian.” This song is the first track from Parvinder Sandhar’s debut album. The music video was made by RBP Films and directed by Jashan Nanarh. The music video beautifully captures the scenes of Sathiala, Punjab. 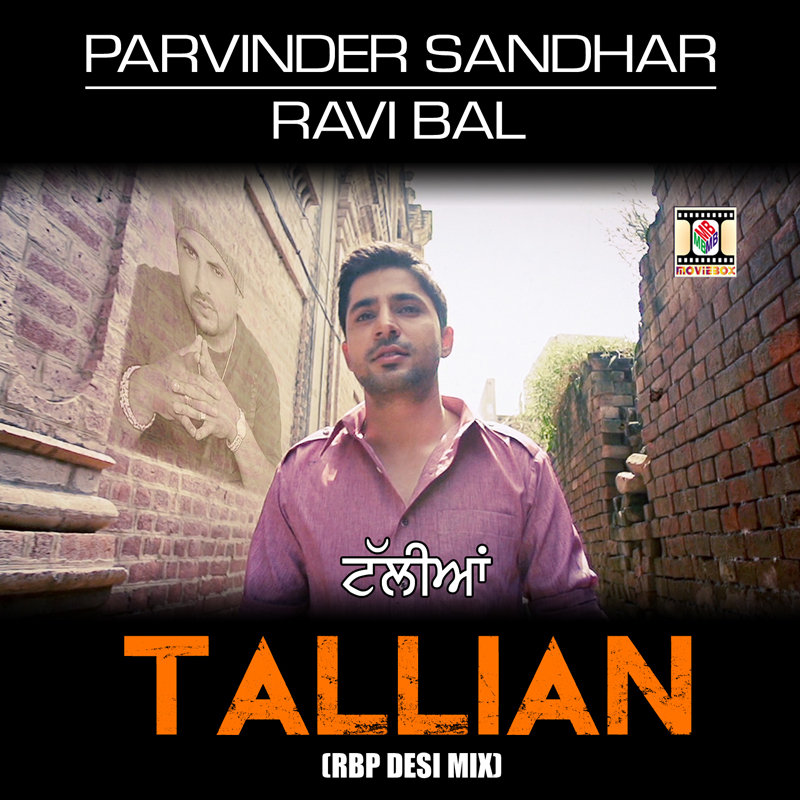 As the latest addition to Moviebox’s list of talented artists, we’ve got some high expectations from this newbie. Be sure to keep it locked on Urban Asian for more updates on this rising star and don’t forget to let us know what you think of this new song!