“We are bringing all the sections of societies and people of different age groups on a common platform and also give them a chance to exhibit & excel their talents.” 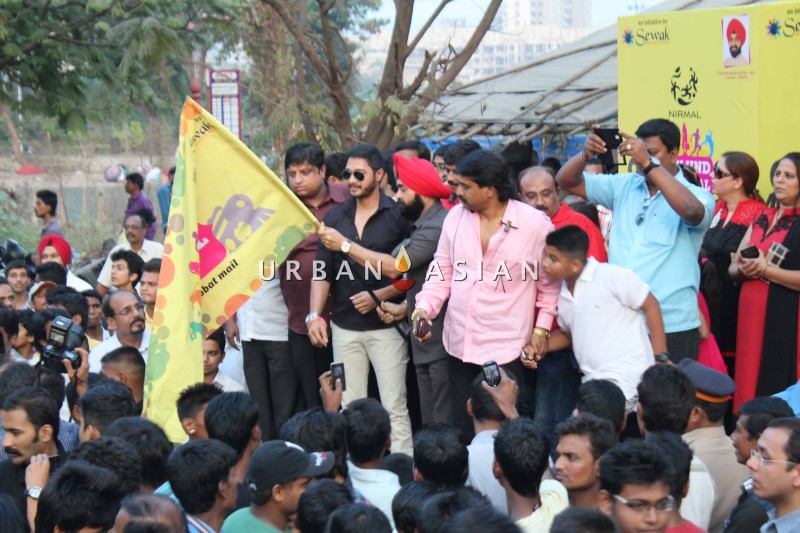 The Theme “Masti-Mohabbat Mail” started with a Carnival Junction which was inaugurated by Marathi Actress Mrinal Kulkarni. Followed by Harley Davidson Bike rally with the Message of “Save Girl Child” which was Flagged-off by Bollywood Star Shreyas Talpade, He said,

“It was an awesome experience for the Mulund people. Where lots of amazing bikes all at one place”

This train traveled into the hearts of every resident of Mulund and took them to an unforgettable journey of fun, love and togetherness. Body Building competition was a mega hit where Bollywood star Murli Sharma and Vineet Sharma were seen praising body builders and appreciating their six packs. The festival also witnessed Lavani performance by Marathi Actress Sonalee Kulkarni on the song “Apsara Ali.” 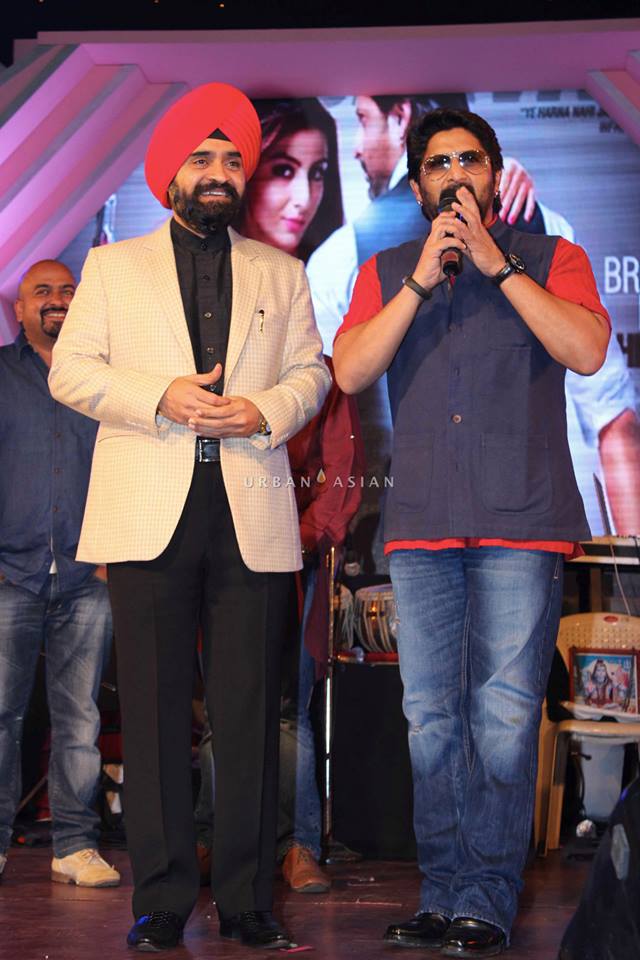 The Grand Finale on 29th December had smashing performance by Sukhwinder Singh and his troupes on the song “Chak de” which made the crowd go Balle-Balle. Comedian VIP had the crowd in splits and everybody was seen laughing, Charan Singh Sapra was seen bonding with Arshad Warsi, Arshad Warsi said,

“its fun to celebrate mulund festival with all my fans. It’s a beautiful fest of “Masti Mohabbat Mail.” 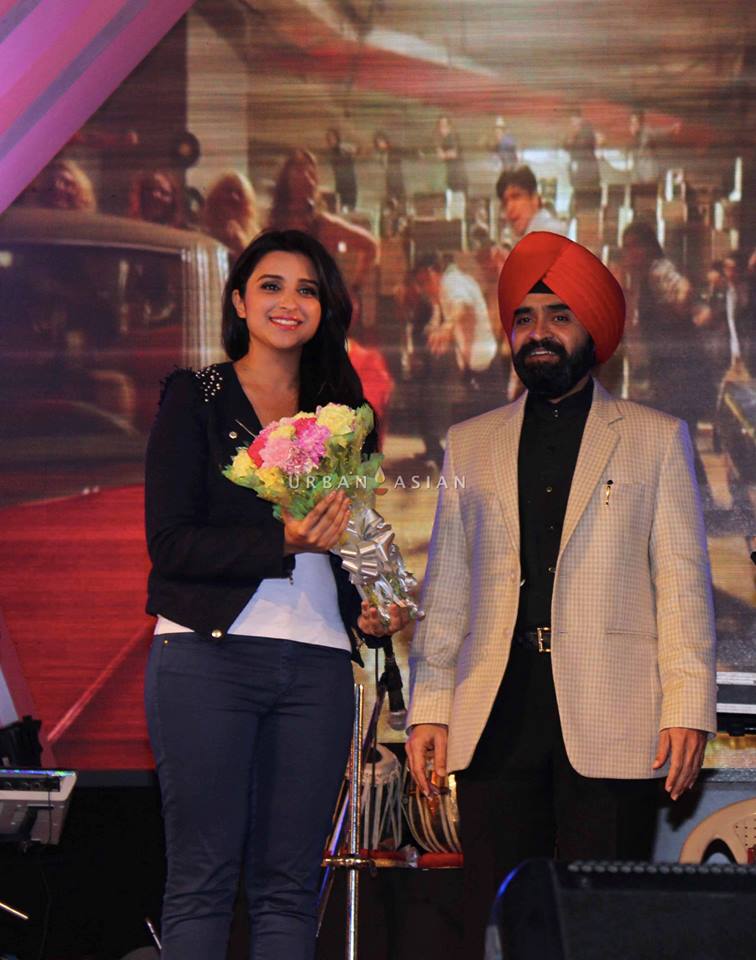 Parineeti Chopra was seen entertaining the audience by her beautiful voice she said,

“I feel lucky to be here and its great place to enjoy and forget everything. And I am happy be a part of this.”

The festival was celebrated by mulundies with lots of fun and pomp. Others present at the event were Shekhar Suman, Politician Janardhan Chandurkar, Sanjay Patil, Dharmesh Jain and Mr Syoraj Valmiki-Secretary AICC also graced d occasion. Check out more pictures from the awesome event on our Facebook page!