Hami Beatz is an upcoming Music Producer/Rapper who has released his solo debut single “Glassy” on 24th October 2013. Originally from Manchester he moved to London in 2000, in 2005 he set up his own studio known as London Rd Studios in the heart of Hounslow.

Since then he has been producing music and natured many artists on their road to success. He has worked on tracks featuring  many big names in the Bhangra industry such as Lember Husainpuri, Kaka Bhaniawala, Jeevan Maan to name just a few. His debut single features the vocals of Nagina from Punjab, a track written by Tari Banwalipuria. Hami has also worked alongside UK mainstream artists such as Rymez  who had a UK number 1 single in 2012 with Wiley (Heatwave). He has also worked on projects with Tinie Tempah, Fem Fel and Mobo awards winning Gospel singer Rachel Kerr and many many more. 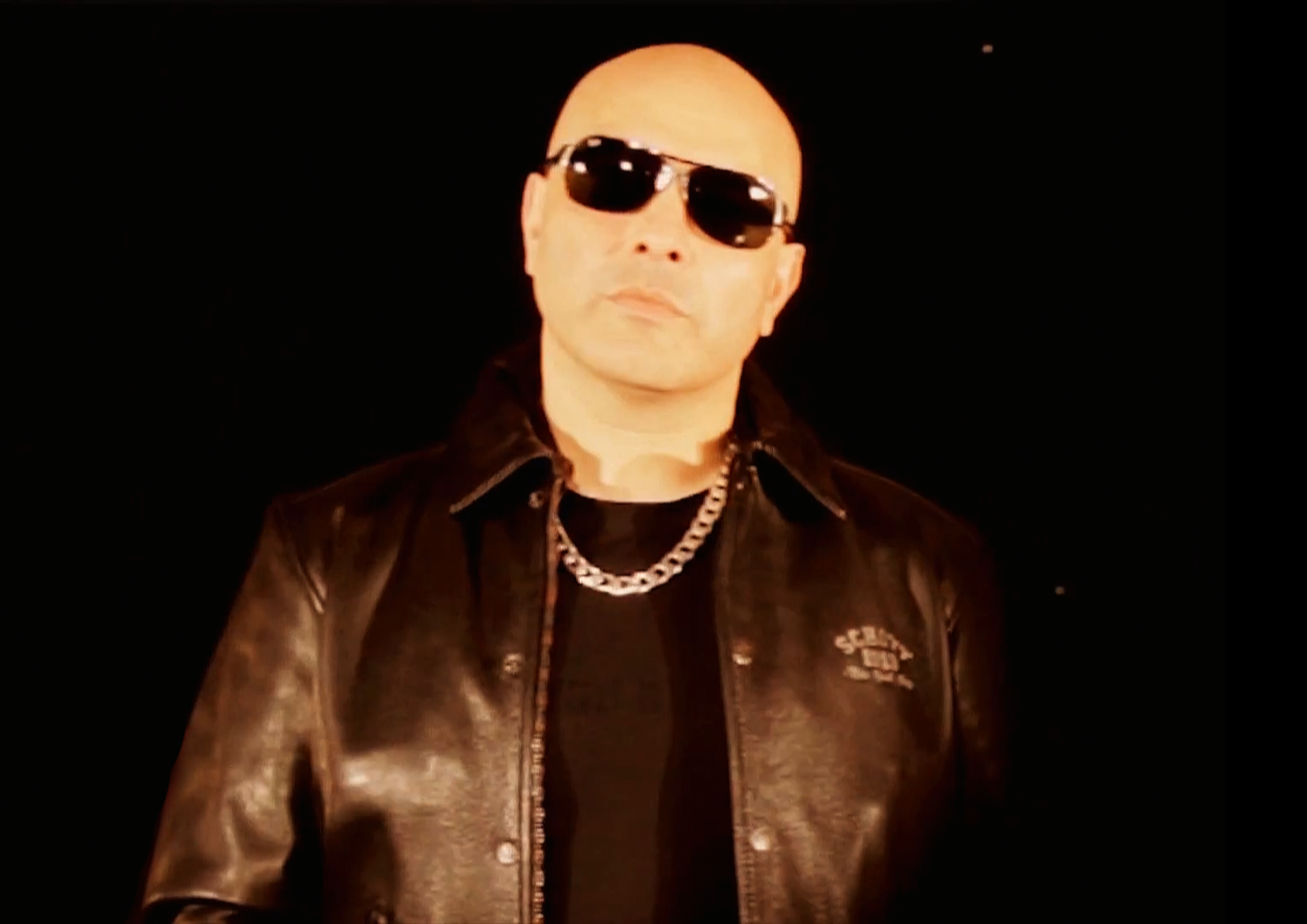 He originally started his music career alongside Kazman Producer and together were known as the music duo KaZ n Hami who had a string of releases including their debut track “ Tu Rendeh” featuring UK Bhangra artist Gurinder Seaga. Along with Kazman he worked on the Sonna Rele remix track “Bring On The Rain”.

Hami has many upcoming tracks ready to release this year and has some big named collaboration’s in the pipeline so the solo journey begins!