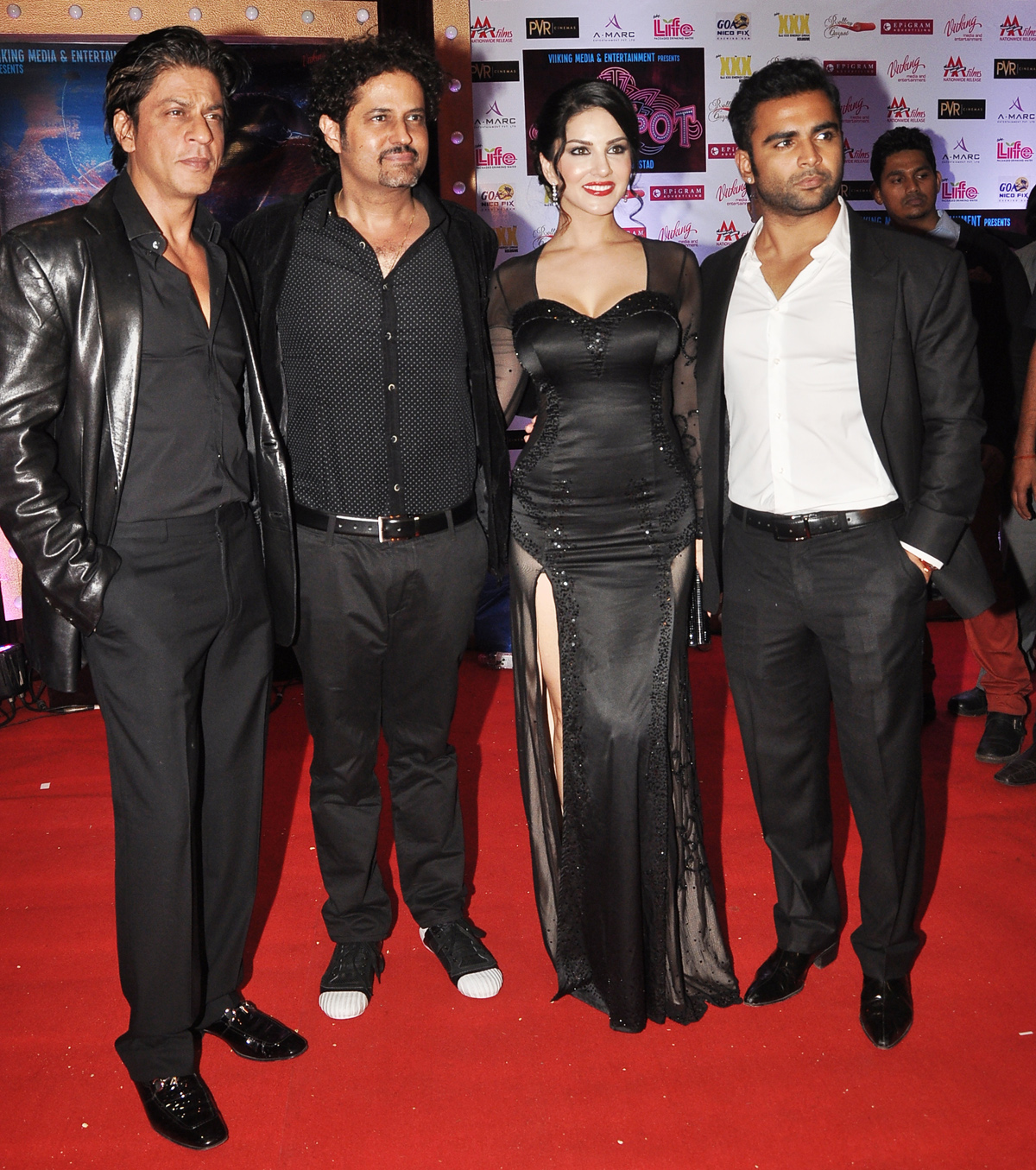 I know most of the people (Especially Film Critics) might not like this film for their own reasons. But if you are really looking for an International Noir-Thriller feel Hindi Film? Jackpot fits the bill correct. Jackpot is directed by controversial Kaizad Gustad. He is the same film maker who gave us Bombay Boys and Boom.

Jackpot is set in Goa and the story revolves around the popular Casino boat called Jackpot. The story comprises of a young group of youngsters whose plan is to execute a perfectly pitched con game. Trailing along with a master plan, the main players of this game are Maya (Sunny Leone) and Francis (Sachiin Joshi) who take on the Casino Owner Boss (Naseeruddin Shah) with their con antics.

A Poker Tournament at the casino is held and the prize money for it is 5 Crores. The real game starts after the jackpot money goes missing and all three of them which includes Boss, Maya and Francis are after the amount.

Speaking of the performances, Yes! It’s Naseeruddin Shah who is again a show stealer. Sachiin Joshi surprises you with his acting skills and has done good justice with his part. Sunny Leone has also improved as an actor in this one. I have my own doubts if you really want to see her acting skills here. Just kidding please! South Indian actor Bharath debuts with Jackpot and he really sucks big time. Rest of the actors are good.

Kaizad Gustad writes and directs Jackpot and the film definitely reminds you of any Guy Ritchie or a Quentin Tarantino crime drama. Let’s forgive Kaizad for his last debacle Boom and go for Jackpot. Music of the film is good and gels with the film’s screenplay. The Camera work and Production Values are fantastic!

As I mentioned earlier, Jackpot will be most enjoyed by the people who love Heist, Crime, Robbery and Seduction with Betrayal drama. Kaizad Gustad has made an honest thriller keeping international standard in his mind.

Jackpot is a roller coaster of Thrills which will not disappoint you.