Sufi singer Mudasir Ali left his job as a cop from Srinagar to come to Mumbai to pursue his dream of music, little did he know that he would be a part of an award-winning journey. Mudasir Ali has rendered the vocals for the title song of Girish Malik’s Jal along with stalwart veteran Shubha Mudgal, something that the youngster thinks is a “dream come true.” 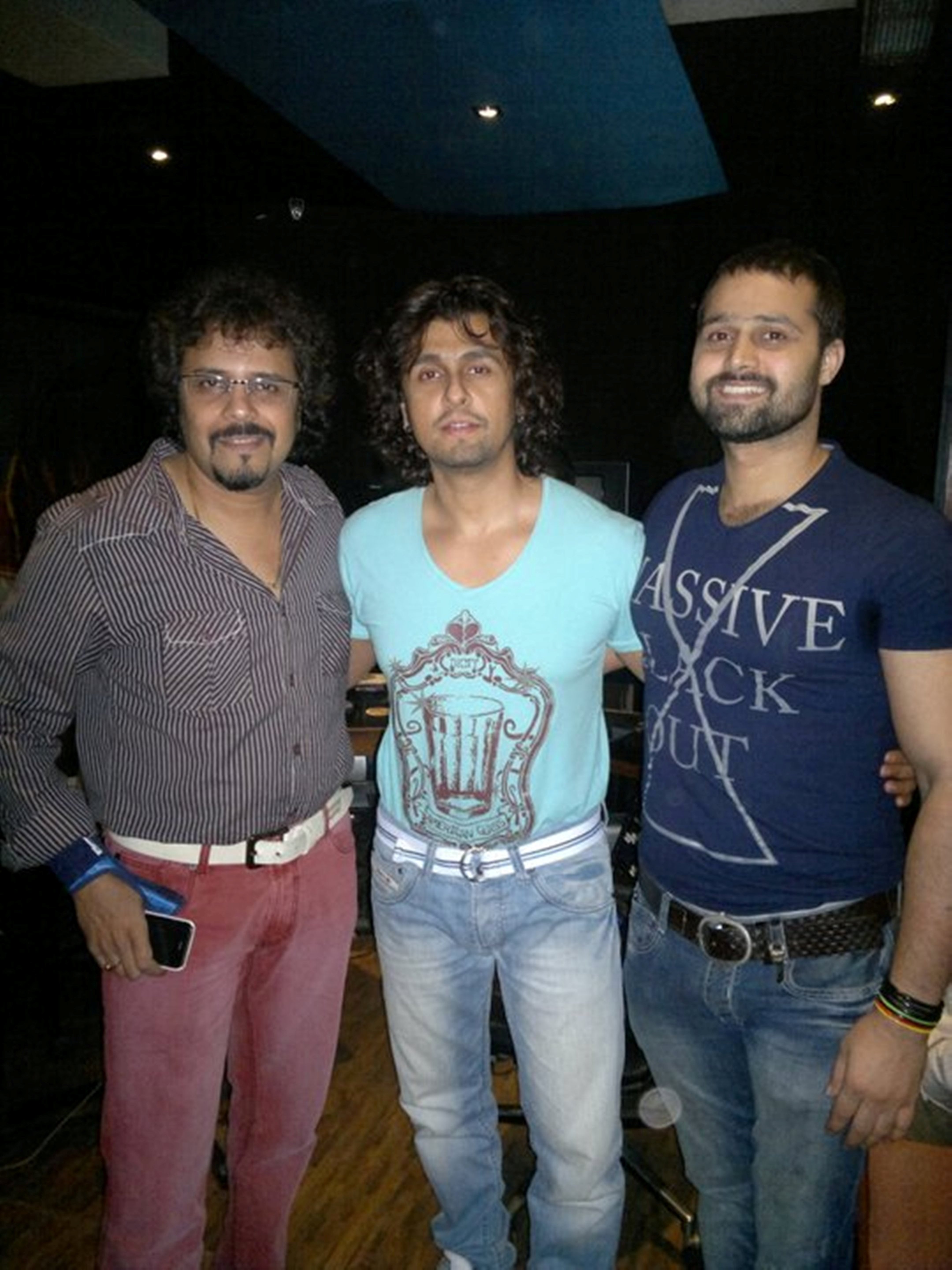 “Bickram da heard my voice on the phone and then Sonuji met me. I was very happy they chose me for the song Jal. To render my vocals for the film with such stalwarts is a dream for any singer. Back where we come from, we are used to waking up to the sound of gunshots. And to let our voice be heard is any form is a boon.”

Bickram Ghosh was all praises for the new artist, he said,

“Mudasir Ali is a wonderfully talented singer with a voice that has an amazing range. He sang the title track and did a fine job, He has a special forte in sufi singing.”

Ali is not only a good singer but he was a good cop as well! Shiv Sahay, ADGP, Armed Police, Jammu and Kashmir, said,

“Mudasir Ali has been a valuable associate during the difficult days when militancy was at its peak., even then his singing was a source of solace. He is a very good sufi singer and we wish him all the very best.”

Jal, a entertaining film with a soul, delves into the universal issue of water scarcity and ecological imbalance, weaved into an entertaining tapestry of love, life and human emotions, is the official selection of the recent Busan Film Festival and in the Panorama Selection of International Film festival of India. 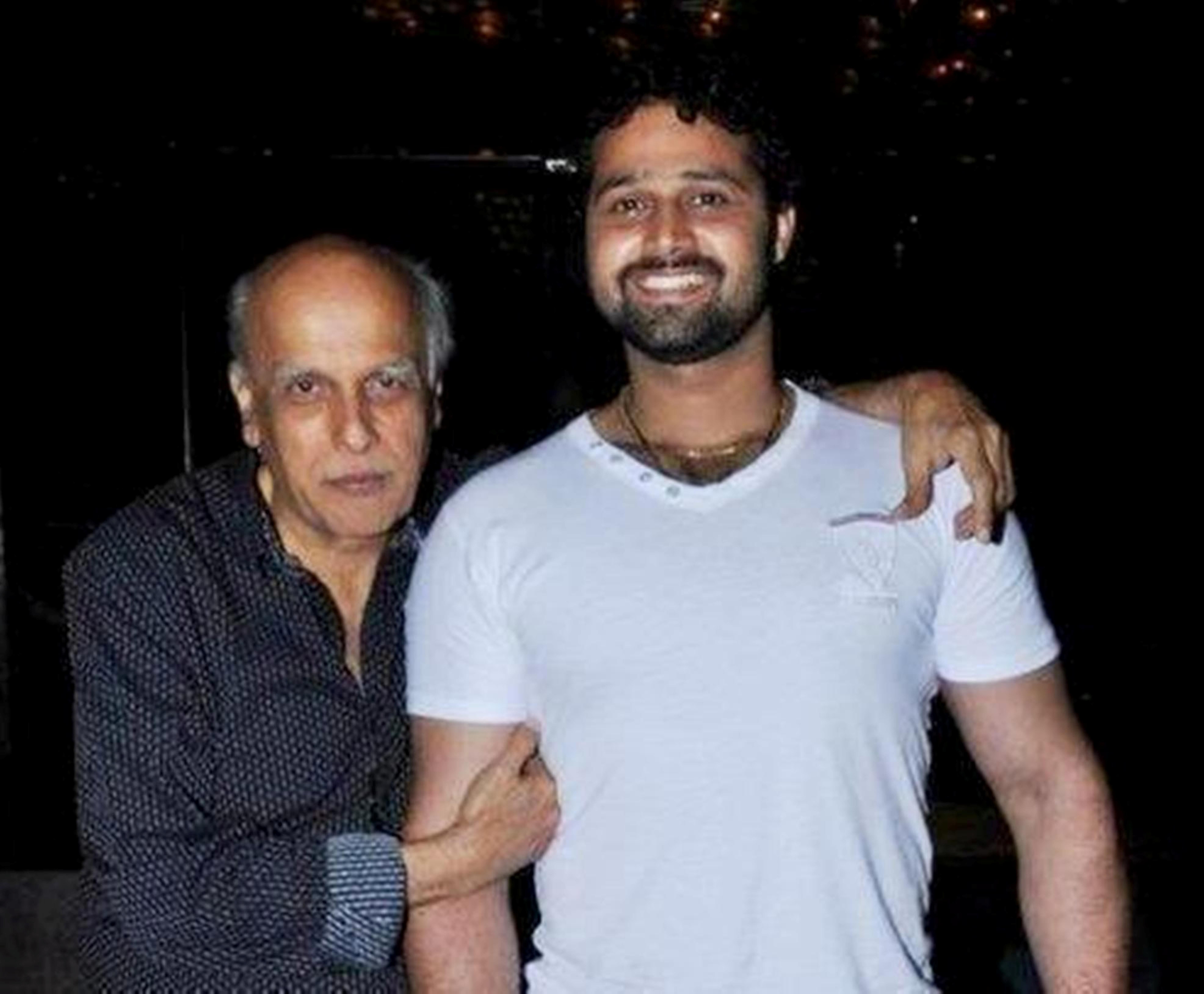 Sufi singer Mudasir Ali, was also part of Surkshetra, Bharat Ki Shaan and has lent his vocals to veterans like Monty Sharma, Rajiv-Mona among others. His Indo-Pak album Dil Ki Udaan Sarhad Ke Paar Hai was launched by Mahesh Bhatt recently, where Mudasir Ali co-composed and rendered the vocals along with Pakistani Qawwal Hamza Akram. Mudasir Ali’s soul-stirring sufi renditions are a rage in the north with live shows today. Keep it locked on Urban Asian for more updates on Mudasir Ali!