Having worked on numerous film projects with Suneel Darshan, Bollywood actor, Akshay Kumar, has taken to Twitter to show his support for the screen debut of the acclaimed filmmaker’s son, Shiv Darshan, in the upcoming film release, Karle Pyar Karle. 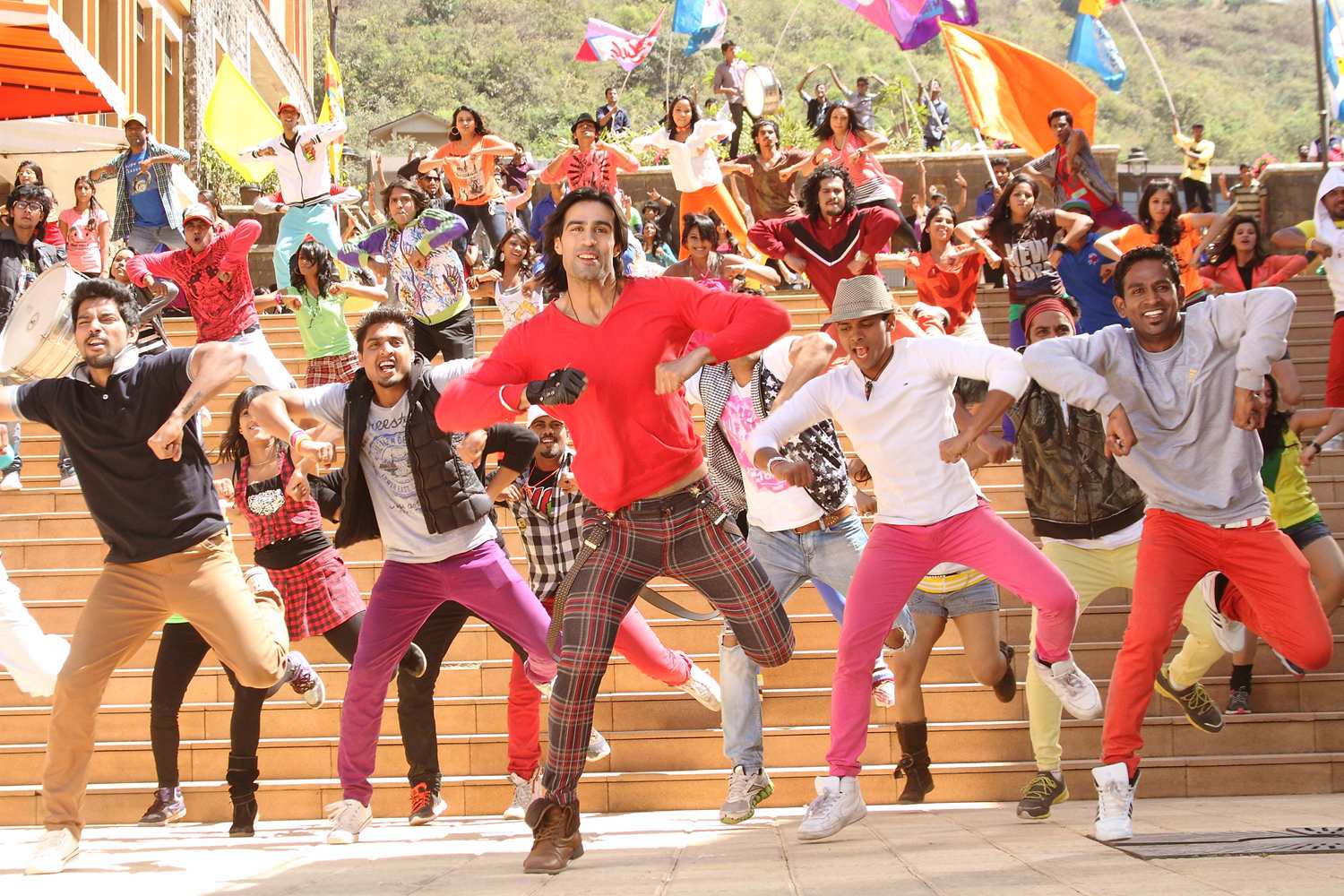 “Looking forward to seeing the boy who literally grew up in front of me, Shiv Darshan in Karle Pyar Karle releasing next month, produced by my director of many films, Suneel Darshan. Wishing the father-son duo all the best.”

Karle Pyaar Karle also stars Hasleen Kaur as the female lead and is directed by Rajesh Pandey. Produced and written by Suneel Darshan, the movie is the story of two childhood friends, Preet and Kabir, reconnecting after a harsh environment forces them to separate. Falling in love is a lot more dangerous for these two and to survive they need each other. 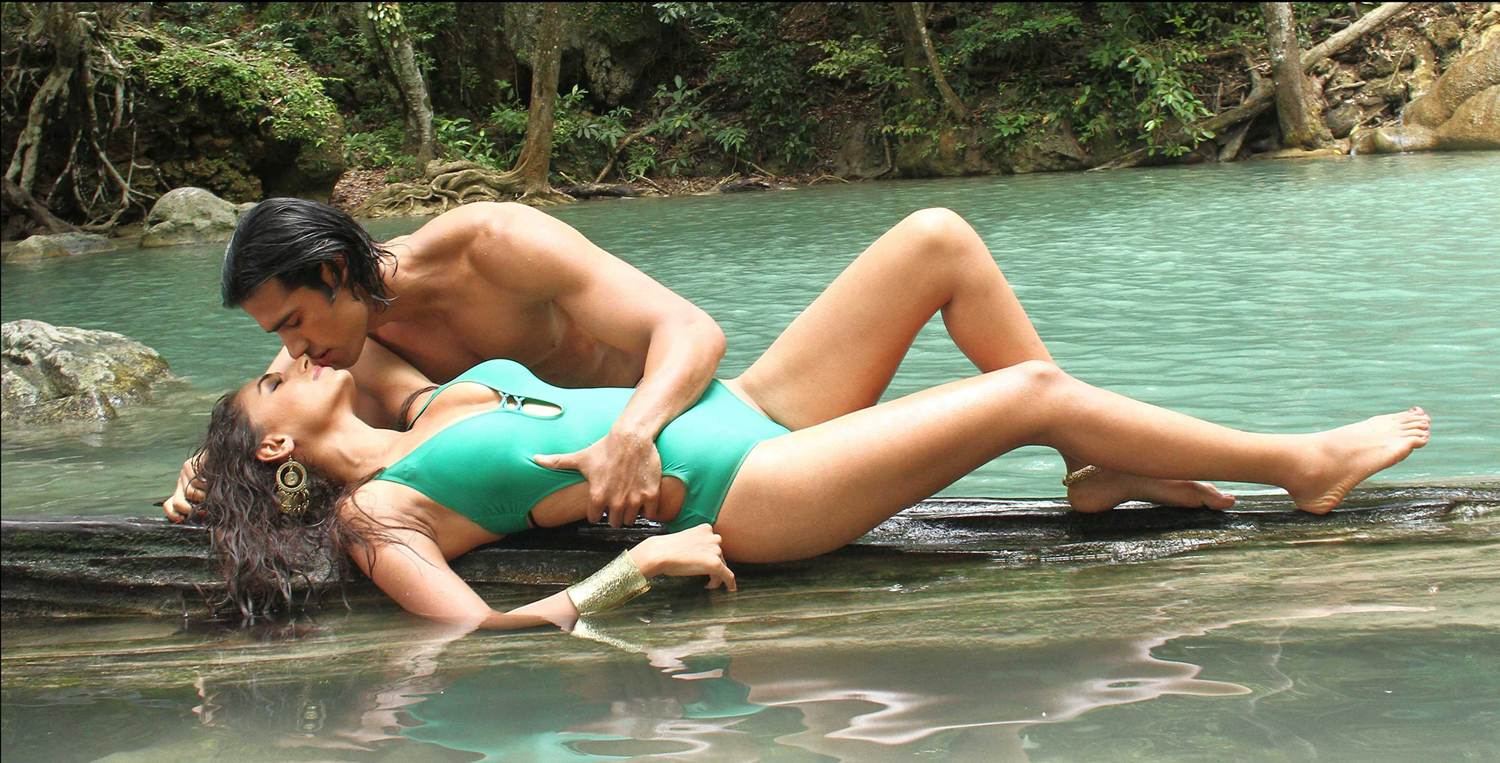 The movie is set to release January 17th, 2014 so keep it locked on Urban Asian to find out more!