Abhay Deol who turns producer with his upcoming movie One By Two had planned to keep the release of his film on his lucky day. Abhay who was highly appreciated for his movie Dev D which release on 6th February 2009, had bought the actor a lot of success. The actor strongly felt that it would be lucky to release the film in the same weekend that Dev D was released 5 years ago. 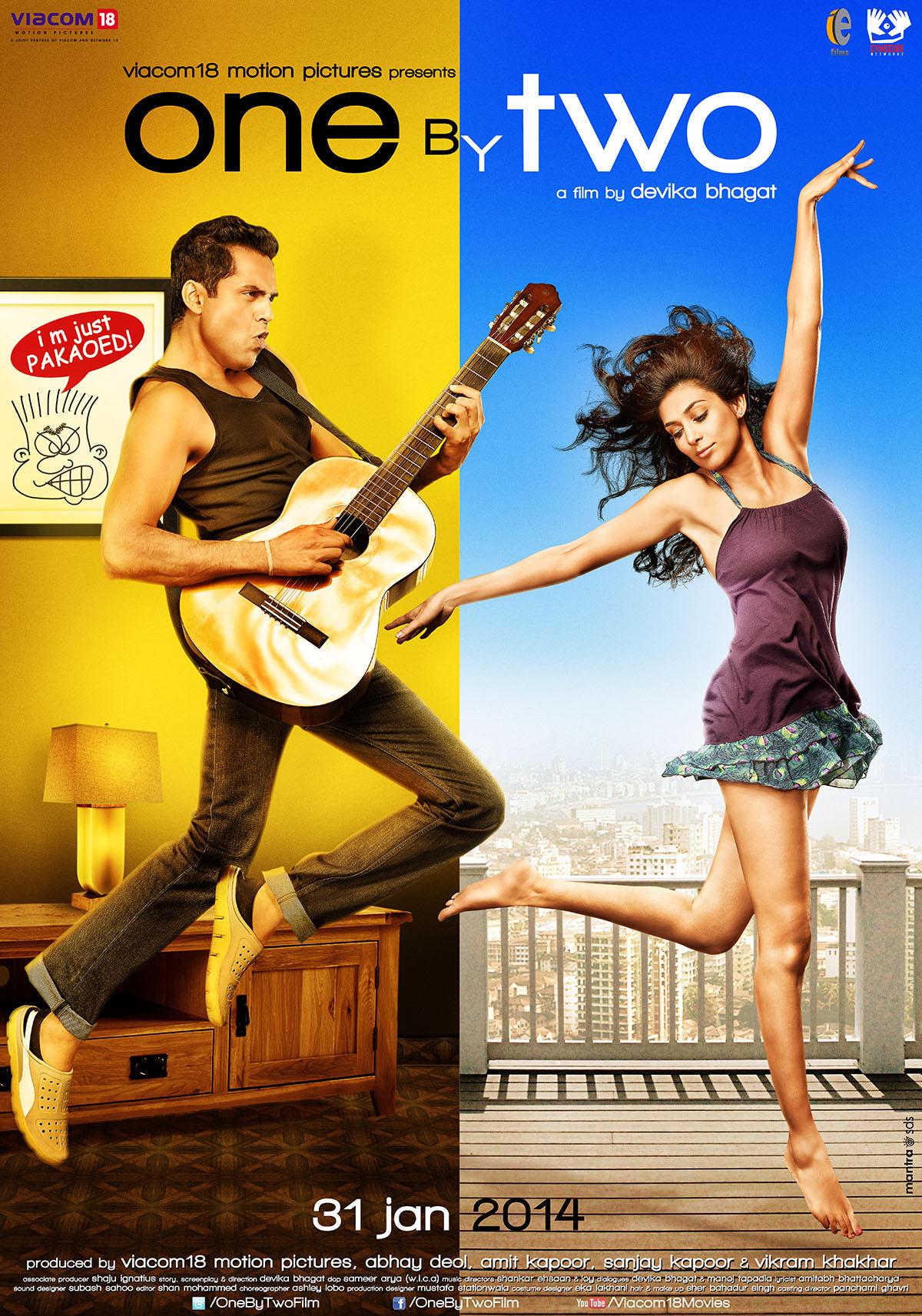 Now Abhay Deol has decided to shift his release date by a week. He has moved up the release to 31st Jan. Abhay Deol has rescheduled the release of his forthcoming film “One By Two” for his cousin brother Sunny Deol. One By Two was slated to release on 7th February, however because Sunny Deol’s forthcoming film also landed up getting the release date on the same day with both films were clashing for the same day release. Nevertheless, for brother Sunny Deol, Abhay has rescheduled his upcoming release which is now all set to release on 31st January.

This film brings together Abhay Deol and Preeti Desai for the very first time. The film stars his real life girlfriend Preeti Desai in the lead role, the characters are being built up as seriously Pakaoed with life, work relationships and advice. Amit Sharma, the name of Abhay Deol’s character in this film, is doing the rounds on the digital platform for being the most pakaoed man on earth, while the trailer is set to be launched at an event today evening, the hunt for all the Amit Sharma’s in the city is already at its peek to make a massive gathering of fans and followers possible in the city, to unveil the One by Two trailer.