Both Amitabh Bachchan and Jaya Bachchan are set to hit the small screen in two new shows! Mr. Bachchan has already debuted on television as the host of Kaun Banega Crorepati but this is Mrs. Bachchan’s debut! 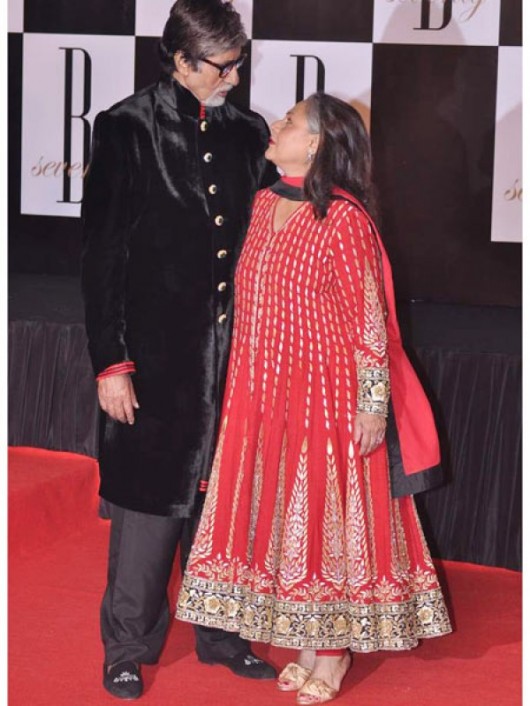 Amitabh Bachchan will be starring in an untitled show by Anurag Kashyap for Sony TV and the lovely Jaya Bachchan will be debuting on television show titled Vasundhara also on Sony TV. Jaya Bachchan will play a single mother on the show, which is based on the Gujrati novel, Yog Viyog by Kaajal Oza Vaidya, which was originally published in the magazine Chitralekha. Vasundhara will be produced by Endemol India and will be directed by Pankaj Parashar, who has earlier directed the popular detective show of the 1980’s Karamchand and films like Chaalbaaz and Jalwa. No one else has been finalized for the show besides Mrs. Bachchan so keep it locked on Urban Asian for more updates!

Be sure to keep an eye out for Vasundhara on Sony TV, if all goes well it will be airing January or February 2014!