After the phenomenal success of their recent singles, Manchester based international superstars Maz and Ziggy better known as Bonafide are back with the highly anticipated “Mahi Ve.”

The video is very classy and compliments the song. It will hit the Asian tv screens across the world with a bang. In the video you will see a young lady who features as the model, Dania Kabbani works as a retail assistant and was discovered by Maz while out shopping for socks at the famous Trafford Centre, Manchester. Maz spotted the young lady and simply asked her to be in the video, to their amazement she agreed and now features alongside the duo! Produced by Vee and the lyrics written by Maz and Ziggy, Mahi Ve contains one of the most contagious hooks of the year. Maz says:

“I can’t wait to share the track with all our fans worldwide. We performed it for the very first time in Long Island, New York and the reaction was crazy. Judging by the response, it’s gonna be another Bonafide anthem”

“It’s been fun to record this track, I have wanted to get this track out for a while because as always our fans keep asking us for more music, I hope above all that they like it because that is the main reason I keep on going in music!”

2012 Saw the release of one of the most successful British Asian tracks of recent times “Feel it Sohniye.” Earlier this year, Bonafide followed that up with another Number 1 hit ‘Only One‘ produced by Rishi Rich. The past year has been hugely exciting for Bonafide. The boys have been busy jetting across the globe headlining tours from America to France to the Netherlands among other places. 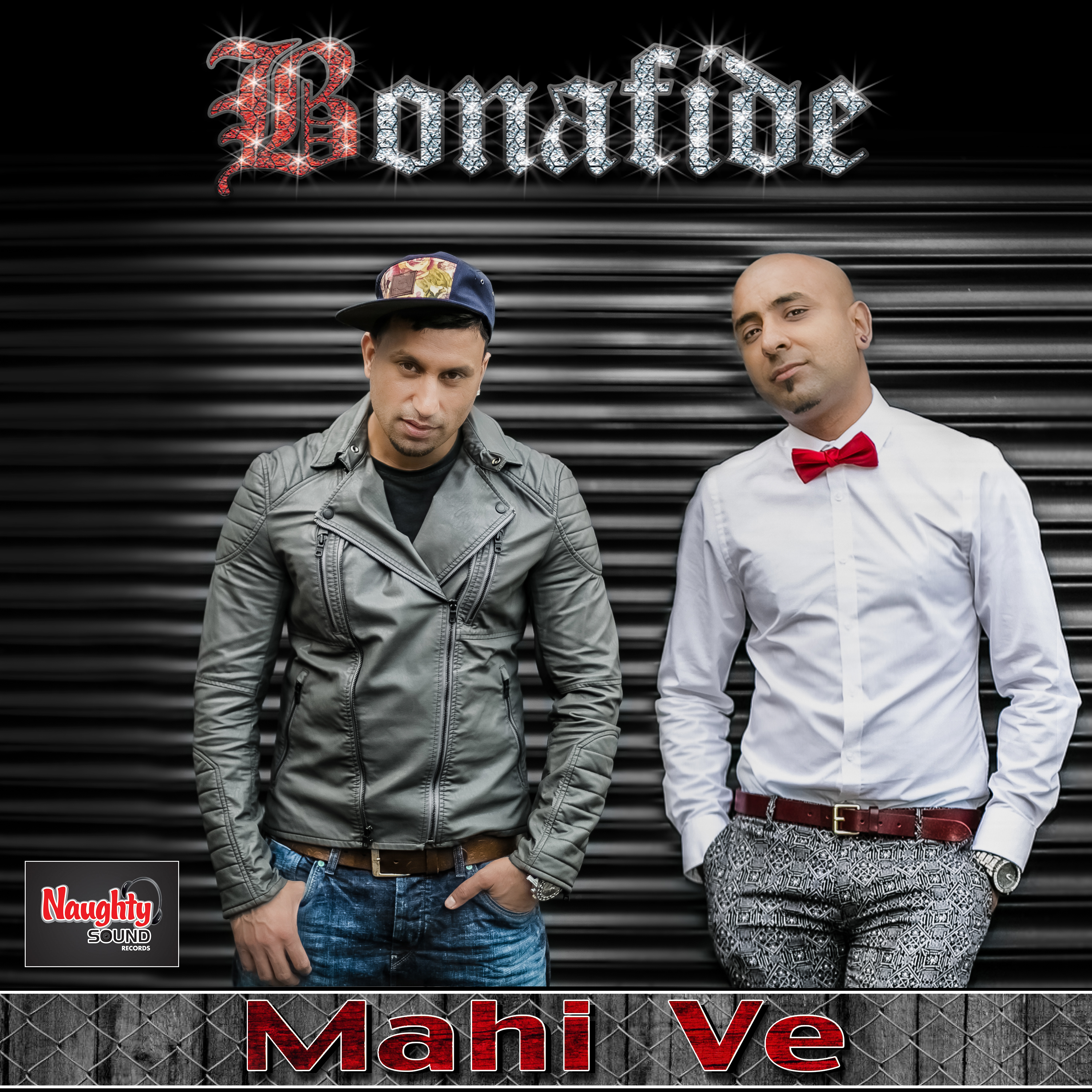 Mahi Ve releases worldwide on 28 November 2013 via Naughty Sound Records. These talented, charming guys with sharp abilities and a load of new material releasing soon are definitely ones to watch out for.