The beautiful Sonakshi Sinha stars in the highly anticipated action flick, Bullet Raja. Along side talented actors like Saif Ali Khan and Jimmy Shergill, the young starlet can definitely hold down her own. Check out what she had to say about her role as a struggling Bengali actress and Saif Ali Khan‘s love interest.

Q: This is your first time working with Saif Ali Khan, were you excited for this opportunity?

Sinha: I think we make a very fresh pairing, I have wanted to work with Saif for a while now and was very excited to get the chance in Bullett Raja. Saif is a great actor and is so committed to his roles, I am very happy with how we look together on screen and I would love the opportunity to work with him again.
Q: Your role in the film is of a struggling Bengali actress, what did you think of your characters look in the film?

Sinha: This is the second time I am playing a Bengali girl. But my character in Lootera was drastically different; I was playing a girl from the ’50s, who is a Zamindar’s daughter. In Bullett Raja, I am playing a contemporary Bengali girl. I loved my look for this role; it has a very traditional feel and there was a certain grace to it. Once I was in the costume, everyone was shocked to see how Bengali I looked. I wish the sequence we shot in that costume was a little longer, because I did not want to get out of it. 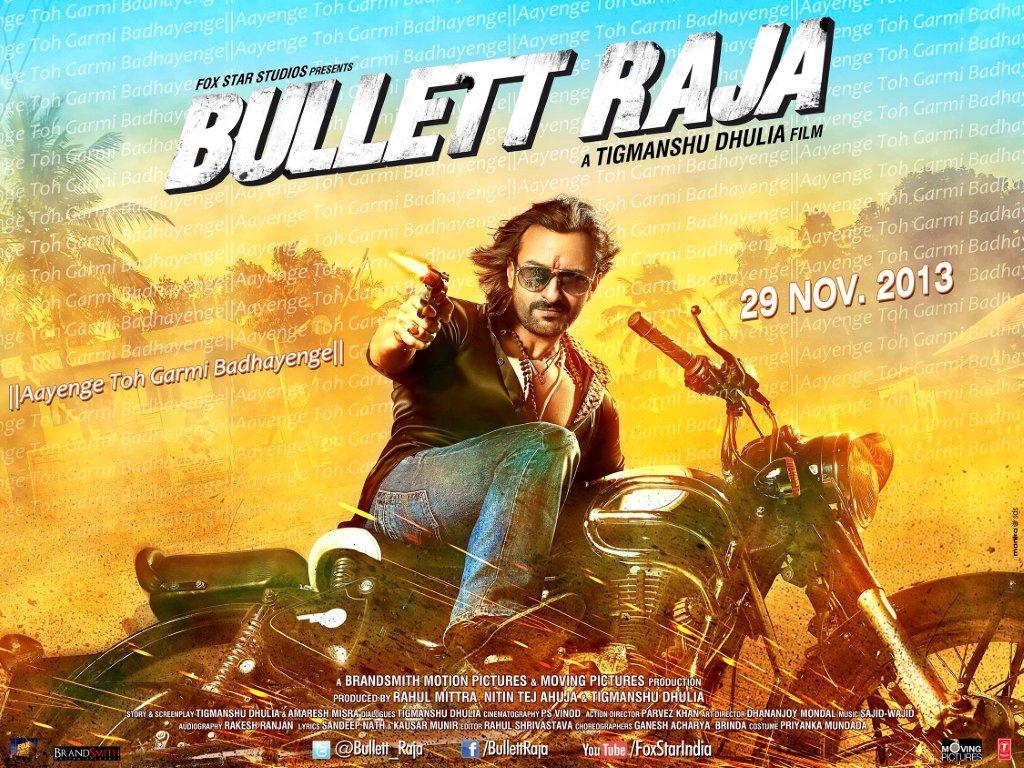 Q: After having so much success so early in your career with your films, do you feel under pressure with every new release?

Sinha: Never. I do my work to the best of my capacity. I don’t pick a role looking at its length. I take up a film because I would like to see it. People notice me, appreciate my work and dancing skills, so where’s the question of being overshadowed? No one has any complaints.

Q: How would you describe this phase of your life?

Sinha: I’ve come in at the right time and I’m getting films with great roles. It’s fabulous. 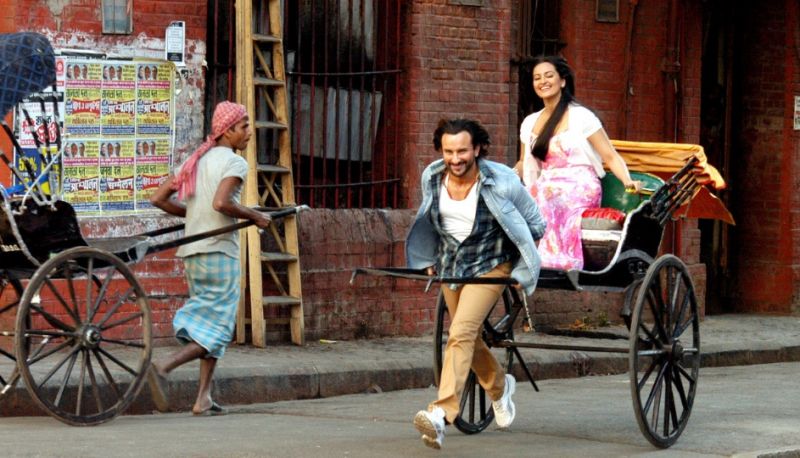 Q: No one has ever heard of any stories of you fighting over a role or anything of that sort. Does that mean you’re serious competition here?

Sinha: I’ve never had to fight for a role. Call it my ego or my self-respect, but I won’t pick up the phone and call a producer and fight or ask for a role. That’s not me. I’ve always got the best and my work speaks for itself.

Q: But you’re always the Indian girl. Don’t you want to break that image?

Sinha: People see me like that. I may play an Indian girl, but each role is different. If I’m offered a film where I need to play an urban character, I will. But these roles work for me. I’m not stuck in a rut and neither do I feel the need to break the norm. When a female star plays western roles only, no one asks her these questions. At 25, I can proudly say that I’m successful.

Be sure to catch the gorgeous Sonakshi Sinha in Bullet Raja releasing November 29th!