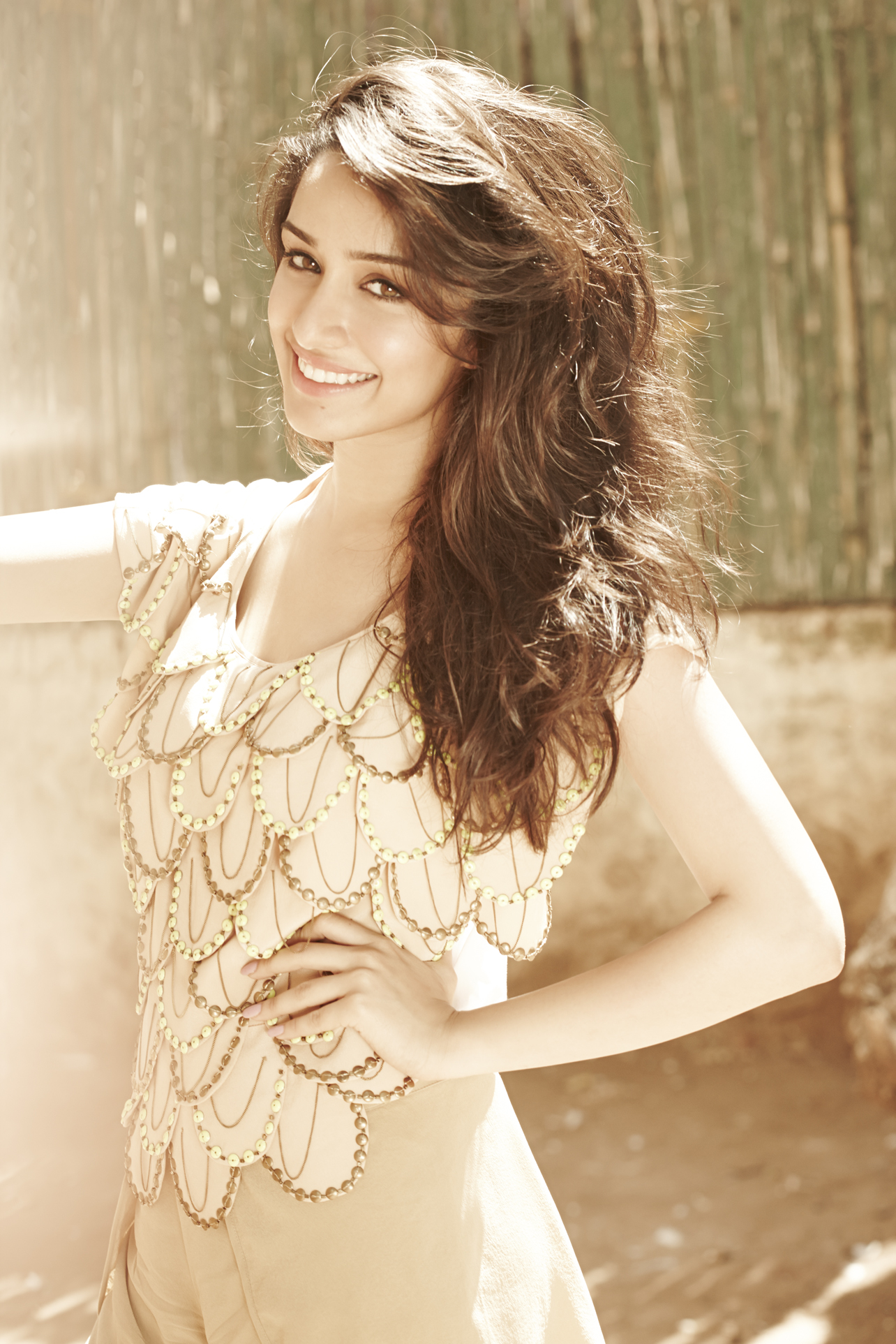 The young actress of Aashiqui 2 fame, Shraddha Kapoor, wins her first award after the huge success of Aashiqui 2. Recently, the pretty actress was awarded as the Fresh Face of the Year at Hello Magazine awards.

The young starlet was highly appreciated for her role in the film and people yet address her as Arohi, which was her character’s name in the film.

Dressed in a pretty white gown, the actress graciously accepted the award and is elated to have received the award. Post Aashiqui 2, there has been no looking back for Shraddha Kapoor. The actress just returned from Kashmir, where she was shooting for Haider opposite Shahid Kapoor. Now, the actress gets into the shooting schedule of Mohit Suri’s “The Villain” opposite Sidharth Malhotra.

It is just the start and the Fresh face of the Year, which she is thankful about. She wants to achieve a lot more and keep working hard. Looks like 2014 might just be a major hit for this young talented individual!