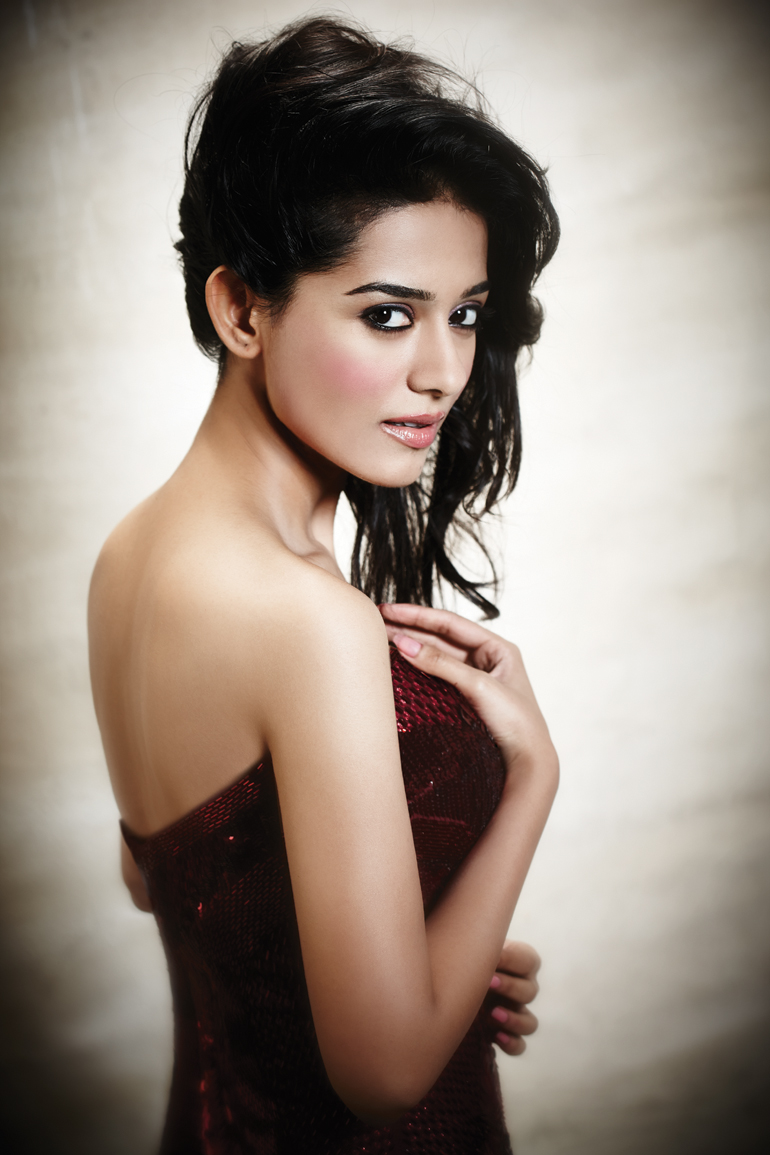 For the past year or so we have been speaking on issues that are related to rape or domestic violence. We take these topics very seriously when it comes to hurting people or taking any advantage. We hear about rapes, we hear about people getting molested or burned. Well this incoming message we got this morning woke us up all over again and we just had to share it with our readers. Check out Amrita Rao’s scary morning!

Recently while actress Amrita Rao was on her way to the airport for an early morning flight she came across a rickshaw driver physically assaulting a woman. in the most brutal manner. It was 4 am in the morning and the rickshaw was parked in a secluded area of a long private road that connected to the main road. When Amrita saw the rickshaw driver holding a woman by her hair and banging her head to the ground mercilessly she couldn’t force herself to move on and had to stop to try and stop the man. She opened the car door and howled at the man to stop hitting the woman and scared him that she will call the cops. But he ignored justifying that the woman he was beating up was a thief. When Amrita’s driver stepped out of the car to stop the man, three other men who also could have been rickshaw drivers and who could have been involved in the woman getting beaten up came out of nowhere and started hovering around her car. As soon as Amrita realized that she hurriedly summoned her driver to get back into the car and fled away from the location.

Amrita realized she did not even have her mobile as she had forgotten it at home. She proposed to the driver to go to the police station but he suggested that she will surely miss the flight. On realizing that it would be highly unprofessional to miss her flight and not land up at the event where all arrangements and bookings were already made and there were people eagerly awaiting her arrival, she headed to the airport but the day had already started on a bad note and her car broke down on the highway and then she had to call for an emergency help and somehow managed to get on the flight.

“I haven’t slept well since the incident imagining what would have happened if the 4 men got together and attacked me and my driver. It was still dark and no one would have heard our screams. It is a HEIGHLY unsafe city for women AND I also realized that DAY THAT A lot of injustice must be happening to the women of our country between 12 am-5 am.”

“Although what I did was very dangerous, ideally I should have called the police and informed them the location and the rickshaw number so that they could take action. Getting involved was very dangerous and would have only worsen things but I raised my voice against women getting beaten up and as a woman myself that is the only satisfaction that stays with me.”

It looks like India and the world has still not woken up about the rape issues and situations like these which end up hurting women and the society itself. Kudos to Amrita for trying to do the right thing.