After the success of her debut single ‘Piya‘ which released in May 2013 reaching no.4 in the World iTunes chart, London based singer/songwriter Rita Morar has teamed up with Pakistan’s Electronic/Hiphop music producer Talal Qureshi for Piya (Official Remix) which is set to release on Tuesday November 19.

Written and sung by Rita, ‘Piya’ was originally showcased in Rifco Arts theater production Mummyji Presents 2012 and received airplay on radio stations that included BBC Radio and Buzz Asia. The song has now been developed further by Talal into a deep and emotional electronica track which has been received well from Radio 1 and BBC Asian Network.

‘I approached Talal because of his gift and passion he has for music. I knew his talent would bring justice to the original ‘Piya’ by sending the remix to another dimension, in which I feel he has totally succeeded’ says Rita.

Despite being unsigned, highly rated singer Rita is already working on other projects with artists such as TazZz, Anil ‘Mr P’ Chauhan, Drifta and Naamless to name but a few. She is also currently working on her own material both in Hindi and English. She will be performing live at various events across the UK and hopes to touch even more audiences with her heartfelt vocals. 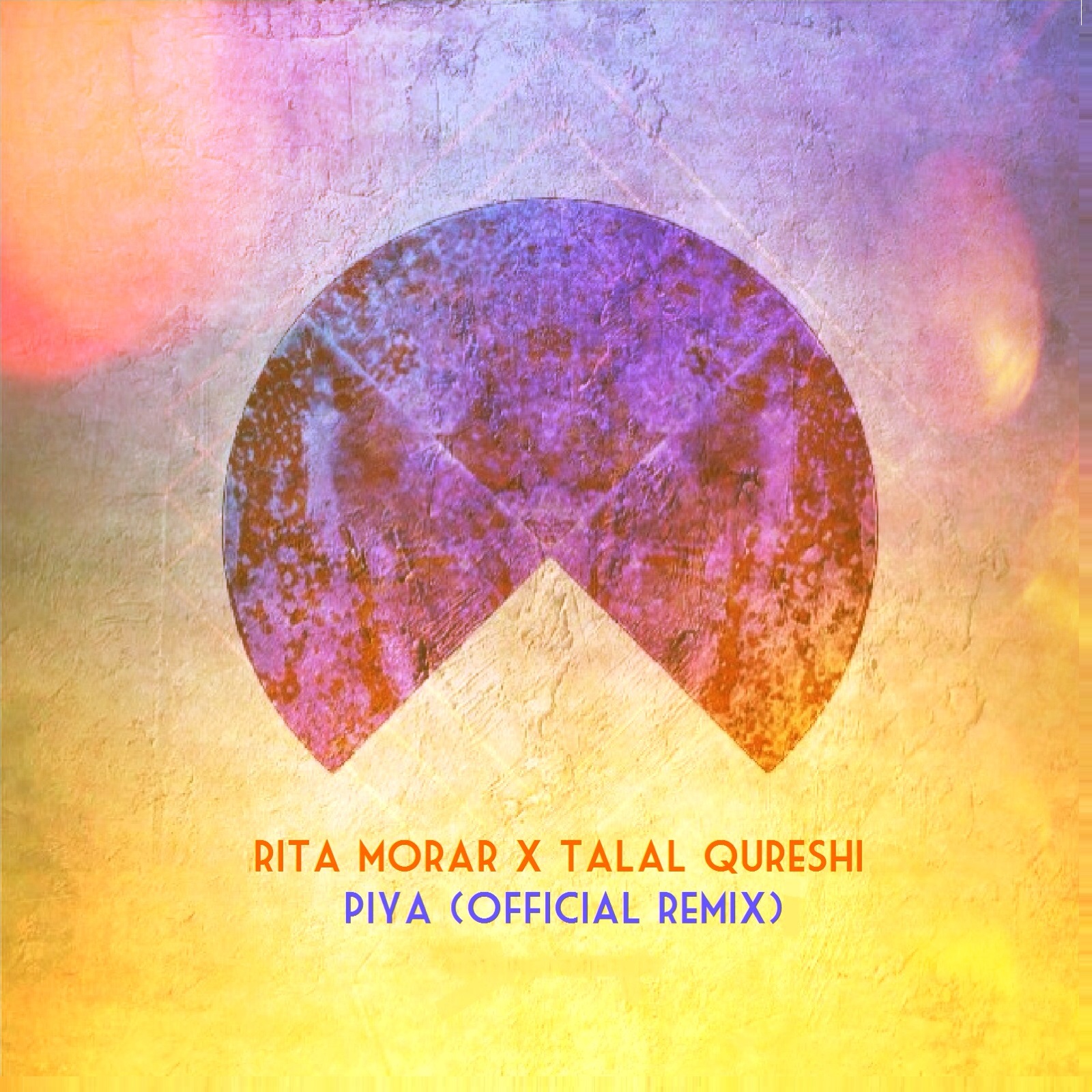 Talal’s tunes are on regular rotation on the BBC Asian Network, legendary DJ Bobby Friction called Talal as “An extraordinary individual who is extremely creative and innovative” while labelled his music as he “The Sound of Future.” Piya (Official Remix) shall be available on all good major online digital stores.