Bullet Raja is the story of a common man, Raja Mishra, who transforms into a dreaded gangster of the Hindi heartland. A victim of the system and chained by it, Raja’s life changes as he takes on those that rule and shakes the very foundations of the nexus of the police, the government, and the industrialists. As he rises and revolts against the system becoming an outlaw, Bullet sets ablaze the nexus and changes the landscape forever. The powers that be, fight back in a compelling struggle for power and money against the backdrop of personal ambitions, greed and revenge. 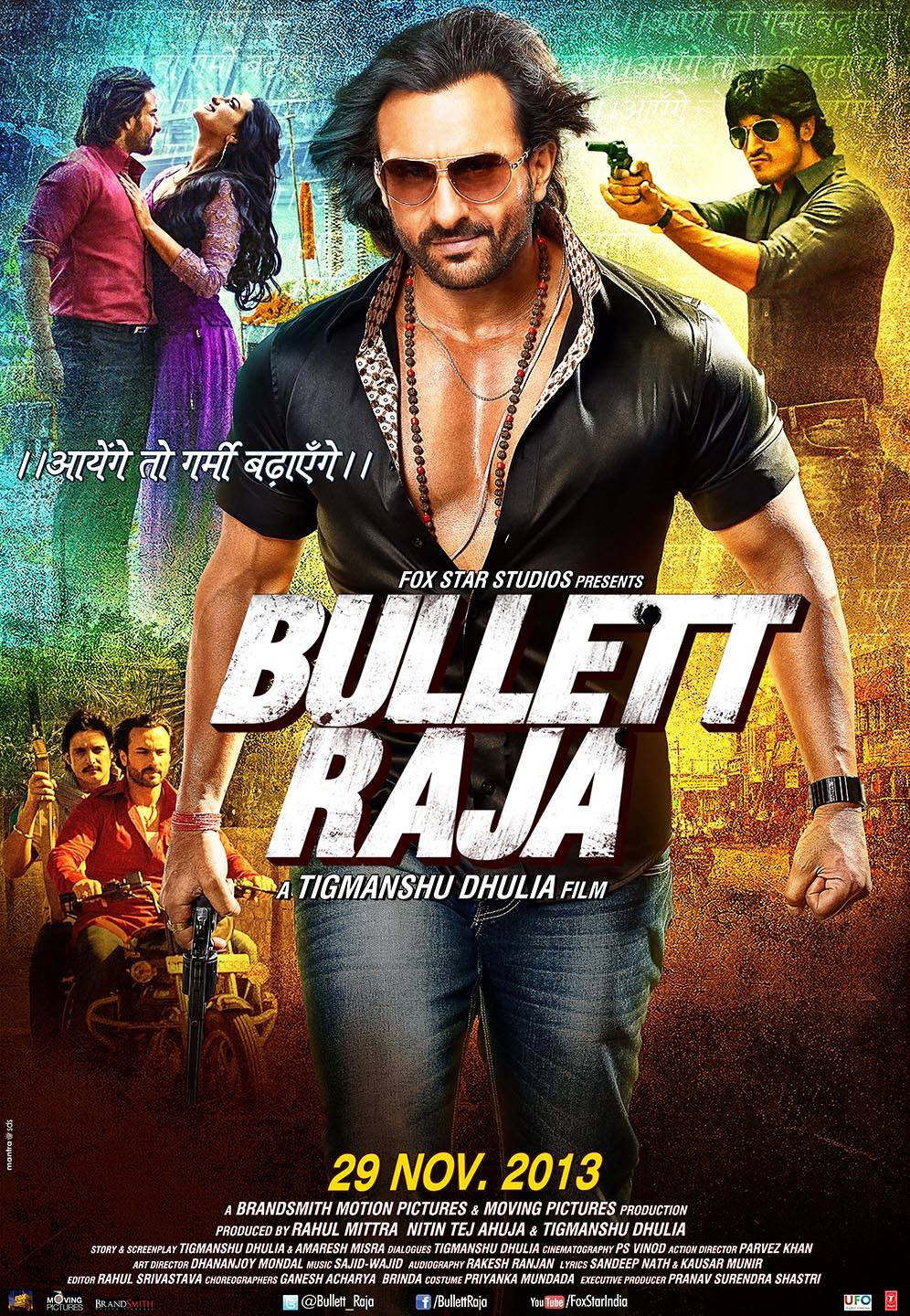 Redefining love, friendship and loyalty, Bullet Raja creates a world, where a common man, tests his endurance and fortitude against the very system he once obediently followed and then declared a war on it! Directed by National Award winner, Tigmanshu Dhulia, Bullett Raja will release one day early in the U.S. on Thursday, November 28, on Thanksgiving Day and on Friday, November 29, in Canada.