Comedians Sunil Grover and Manish Paul may be teaming up to create their own comedy show for Star Plus!

Rumor has it that Guthi aka Sunil Grover is quitting the popular daily soap Comedy Nights with Kapil on Colors and he’s working on a new project for a rival channel. Well now it looks like Sunil Grover will be co-producing this show which will also star Manish Paul. The latest buzz is that Krushna Abhishek from Sony TV’s Comedy Circus was the first choice along with Manish Paul but he turned down the offer because he was already signed to a contract with Comedy Circus. 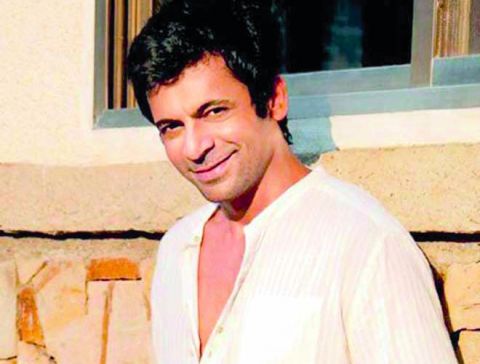 Sunil Grover and Manish Paul’s new show will not clash in timings with other comedy shows but nothing else is known as of yet. Keep it locked on Urban Asian for more updates on this hot news!