Imran Khan is set to shed his clean-cut, boy-next-door image in the forthcoming romantic comedy Gori Tere Pyaar Mein (My Fair Lady, In Your Love) when audiences will see him unleash his ‘naughty’ side as he essays the role of Sriram Venkat– a self-centred, Casanova. 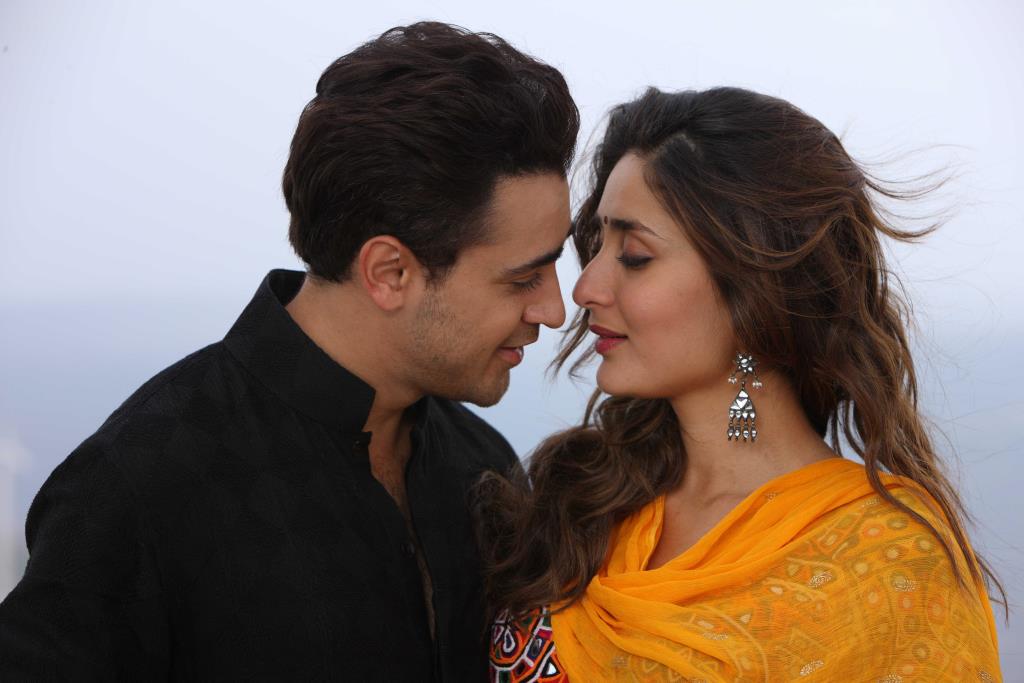 And what is more, the delectable Imran let slip recently that his character is based on the film’s director Punit Malhotra. Imran said of his good friend and ‘I Hate Luv Storys’ compatriot:

“Anyone who knows Punit Malhotra will make out that I am playing Punit in the film. He is written the character largely based on him. He disguises that he is not like the character I am playing in this movie, but the fact remains that he is this character.” Imran added: “Punit is a good friend of mine and how he has grown from I Hate Luv Storys to this film is incredible. When I see his growth it makes me proud and I feel very satisfied.”

In the film Imran plays an extremely shallow man who doesn’t value his relationships, family, friends, life or his country, making him the ‘black sheep’ of his family. His world is turned upside down when he meets firebrand social activist Dia Sharma (Kareena Kapoor) and he begins to narrate the story of his tumultuous and unconventional relationship with the ‘love of his life’ the beautiful and kind-hearted Dia. Adding to the love twists and turns in the film is Sriram’s involvement with the ‘other women’ in his life, including Bollywood beauty Shraddha Kapoor, who plays his fiancée and the gorgeous Esha Gupta, who appears in a sizzling rooftop item number for the club track ‘Dhat Teri Ki’.

However, it is for leading lady Kareena Kapoor that Imran has heaped the most praise, saying how comfortable he was working with her and how much fun the actress is to be around.

‘Imagine two people are playing tennis with a very good rhythm. Working with Kareena is like that’, said Imran.

Gori Tere Pyaar Mein is already garnering positive feedback, paving the way for it to be a box office hit with the masses when it releases on 22nd November 2013. Director Punit Malhotra recently said that his film has the potential to ‘redefine’ the romantic comedy genre in India.

“According to me, this film can redefine the way romantic comedies are thought of in this country. The film never becomes heavy and the things that need to be told, have been told beautifully and it is still a fun and entertaining film” he said.