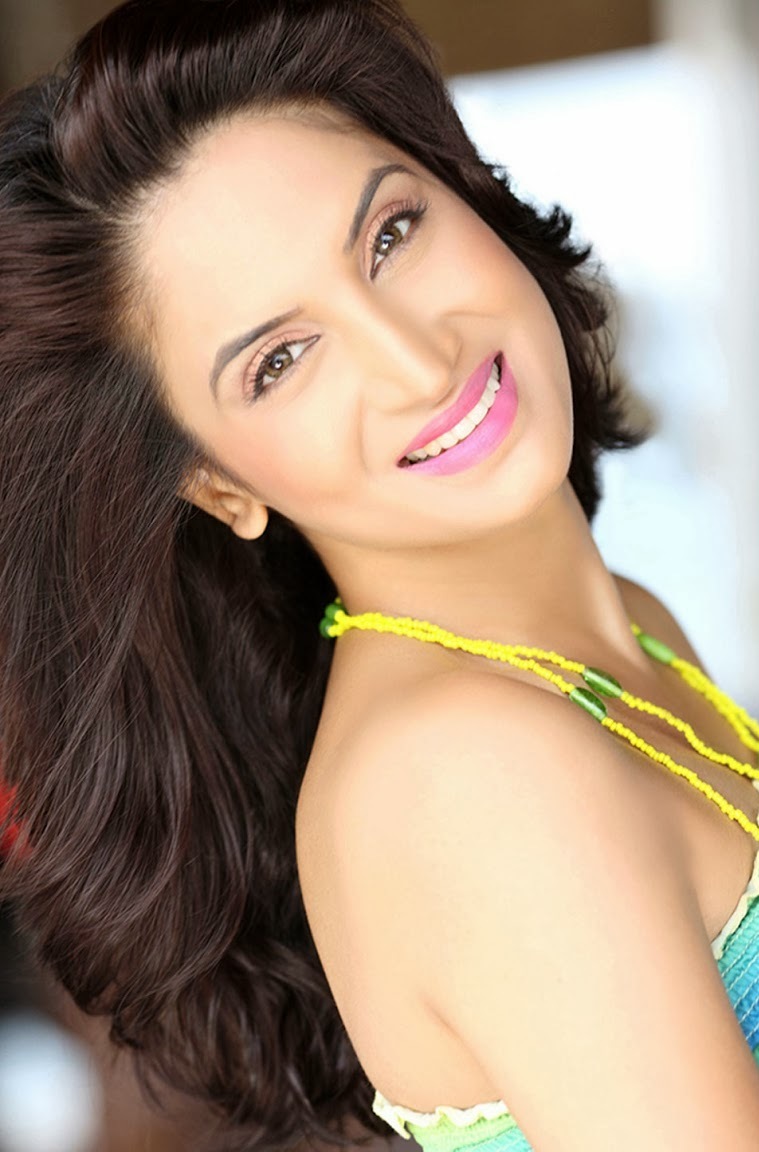 Smita Gondkar who has done some appreciated work in Marathi and Bollywood cinema as well, Opens up about the Maharashtrian culture and it’s audiences and the changes in Marathi Cinema in the recent times.

With her latest released film ‘Premacha Jhol Jhal’ with actor Siddharth Jadav that is running to packed houses and despite having a glamorous image in the industry, Smita agrees about certain changes in Marathi film industry, But assures that she cannot watch films such as Baalak Palak (BP), Touring Talkies, Delhi Belly with her family. She tells us

“We Marathi people no matter how much we try to be westernize or modern, But deep down in our roots we are cultured and it hurts. Today’s generation may term films like Baalak Palak (BP), Touring Talkies, Delhi Belly as “Cool Films”, But the truth is one cannot watch such films with Family. I cannot watch them and also cannot be a part of them” said Smita.

The actress believes her Maharashtrian culture to be a sensitive one. She strongly underlined if someone who abuses in a joking way in Marathi is considered as an offense.

“Not only Maharashtrian culture but every culture has it’s own sensitive roots. And if films such as Baalak Palak (BP), Touring Talkies are made, It somewhere triggers your roots and a certain discussion which you don’t want to discuss.” added Smita Gondkar.