Corruption in politics and judicial systems is a hot topic between common man life. Now a day’s people struggle for their own rights by living in independence country from last 65 years they have to fight for their own justice. Many producer and director had tried to show the corruption in our political system through their movie. Mango Man is a movie based on the struggle and fight against corruption. Which is based on a real-life incident, it depicts the common man’s fight against the flawed system. AAP leader Arvind Kejriwal said in the movie,

“History has shown the greatest Empire collapsed when people take a stand.” 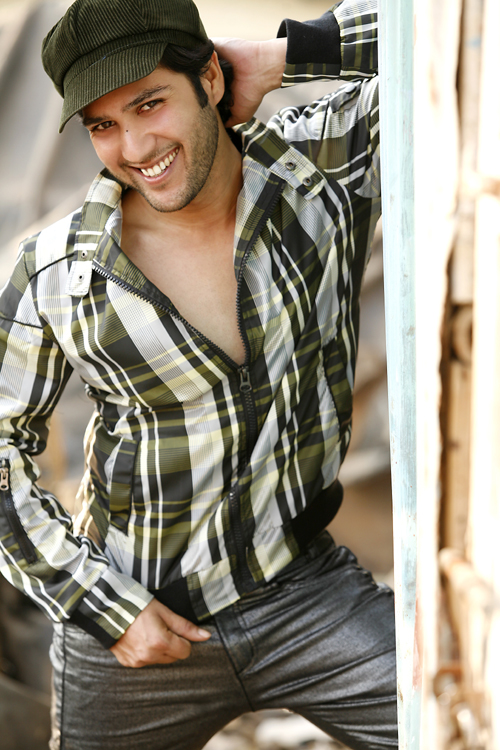 It revolves around the character of simple righteous boy of Delhi, actor Annkit Narrayan and his transition into a con man. Director said, “MANGO MAN” movie focuses on rising corruption in the political and judicial systems. We are trying to show the real fact of our life which is going around us and what a common man faced to fight for a justice.”

It is a hard-hitting subject about a real-life case. The whole story around this corruption reflects strongly on our social realities. It is about corruption in politics, security and judiciary systems and how a common man is affected by it.