The storm over Bha Ji in Problem may not have abated yet. But Akshay Kumar is overwhelmed by the support he has received from his well-wishers in Indian cricket team. Foremost among them, is Harbhajan Singh, who is not only doing special appearance in his film but also arranging the special screening! 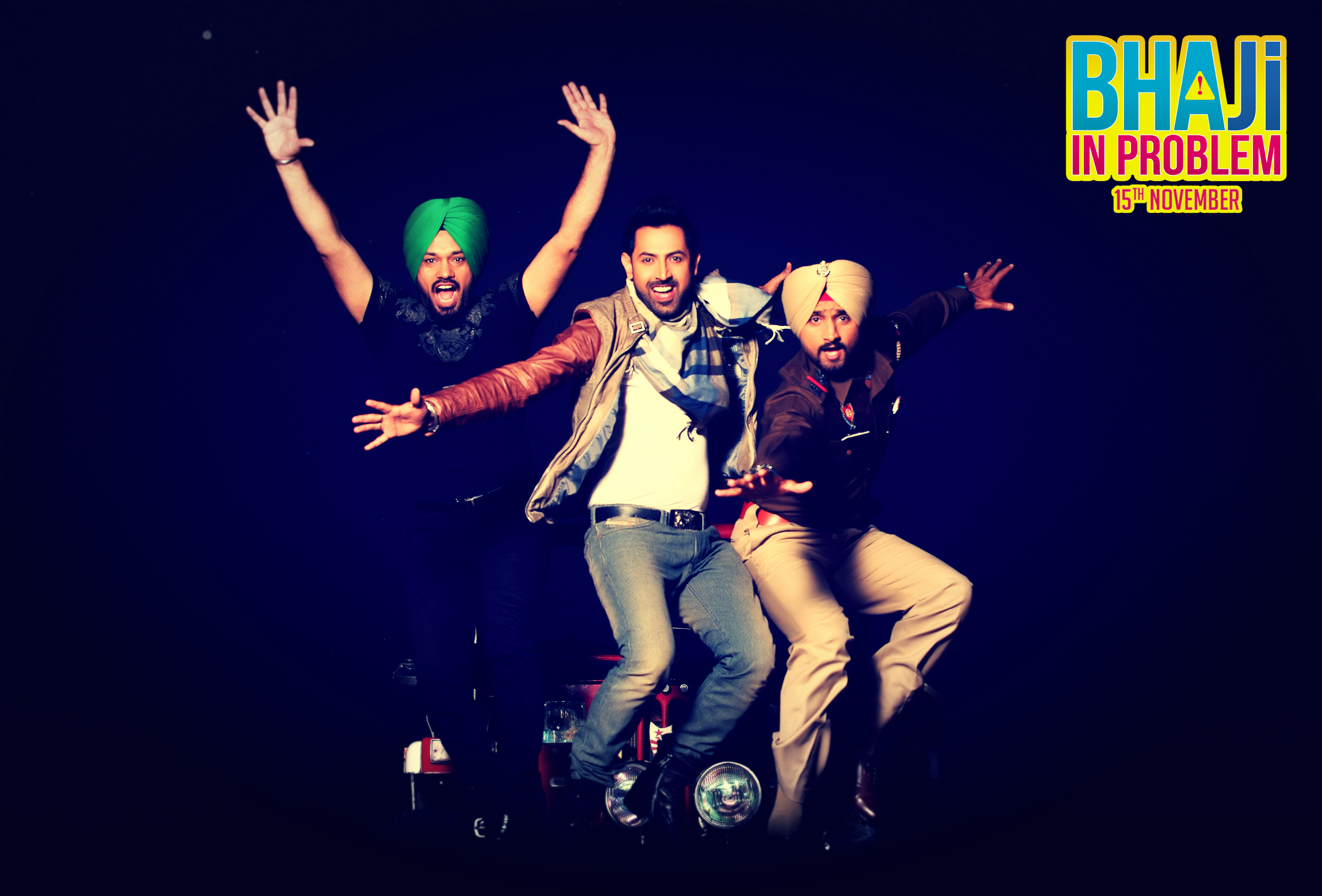 Indian cricketer Harbhajan Singh is planning to organize a special screening of his forthcoming film Bha Ji in Problem for the Indian cricket team. Names like Yuvraj Singh, Mahendra Singh Dhoni and Virat Kohli are planning to watch the comic entertainer and they are equally excited to see their Bhajji’s doosra on the big screen.

“Response was good from first promo itself. Its music caught up very well with people. Those who are watching it before the release like it a lot. I am very sure that the product is very good and audiences will love it,” Akshay Kumar said.

Bha Ji In Problem is upcoming romantic comedy produced by Viacom18 Motion Pictures, Grazing Goats productions and Round Square productions, the movie is scheduled to release on 15th Nov 2013.